General Hospital Preview: Nina Comes Face to Face With [Spoiler] While at the Cemetery 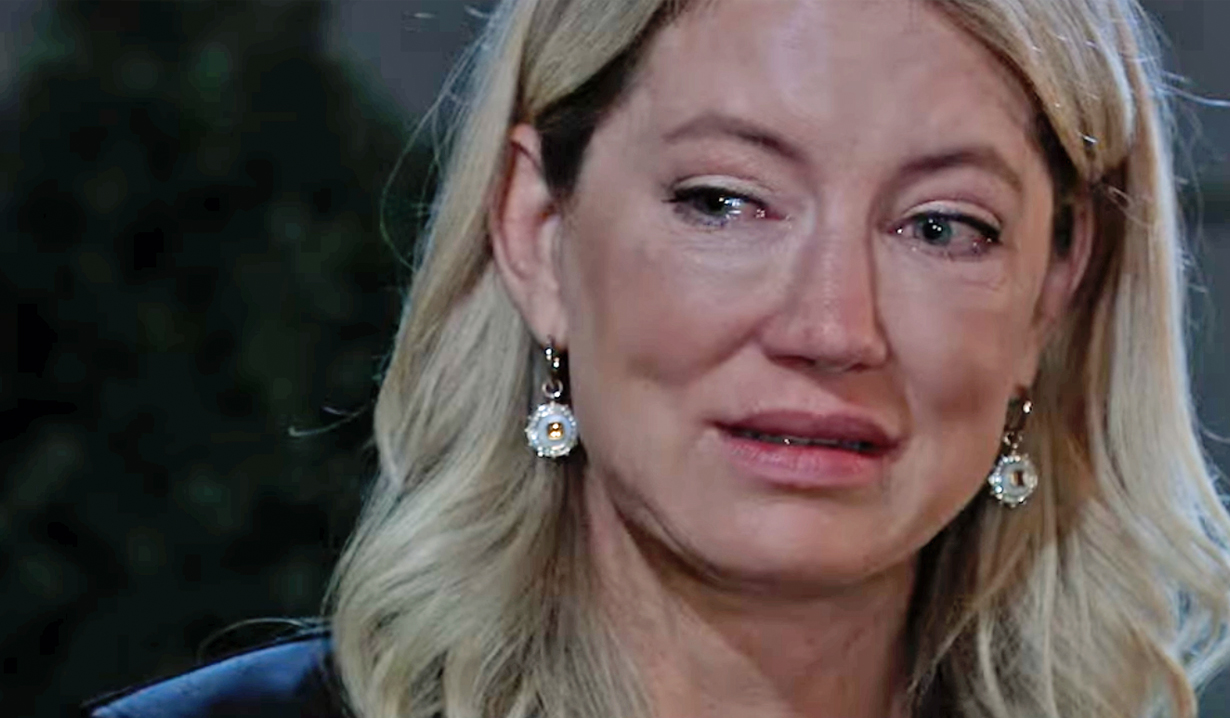 It’s all fun and games until someone gets hurt.

In the preview for General Hospital for the week of September 5 – 9, Trina has reason to celebrate, but others aren’t having much fun. Read on for the scoop and watch the teaser video.

In a preview of what is to come this week, The Savoy is closed as friends and family celebrate Trina’s victory in court and at Port Charles University with the Title IX case.

As the announcer teases, “It’s all fun and games,” Cam is shown fronting a band at Trina’s party. Curtis tells Trina, Rory, Taggert and Portia that they all deserve to celebrate and have a little happiness. However, the announcer continues, “Until someone gets hurt!” Spencer is shown spying on Trina and Rory as they lean in for a kiss. He had come to the party hopeful, armed with his written confession to Trina about his true feelings, but looks to leave brokenhearted.

As they continue their plans for Linc, Sonny warns Brook Lynn and Chase that they are playing with fire. Carly and Nina face off at the cemetery, where Nina is no doubt visiting Nelle’s grave once again. Finally, an angry Sasha, out to dinner with Lucy, slams her fists down on the table. It looks like Lucy may have finally delivered the bad news to Sasha that she’s out as the face of Deception due to all the bad press she’s garnered lately.

Read the General Hospital spoilers to find out who has bad news to deliver.

Take a look at our gallery below of the daytime cutest kids. 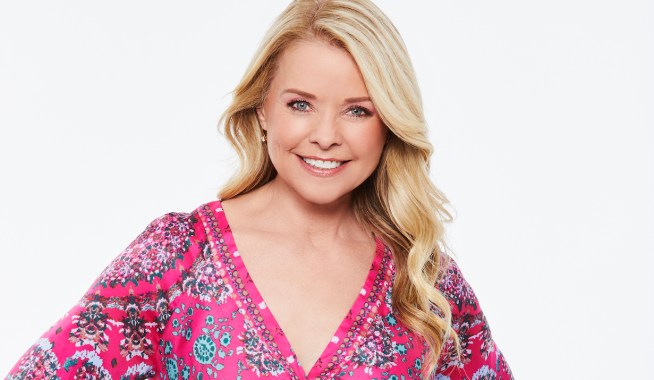 General Hospital's Kristina Wagner Shares a Beautiful Memory of Her Late Son: 'I Carry Harrison In My Heart Forever' 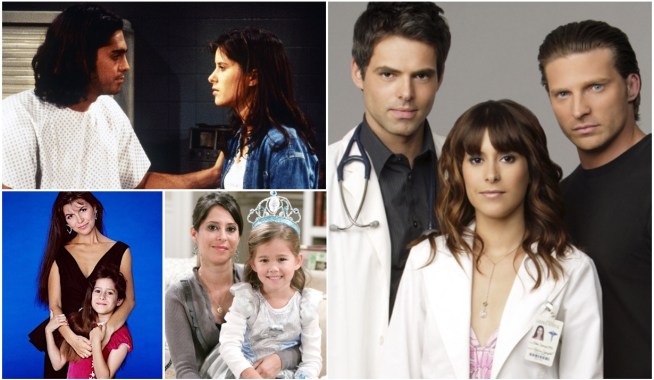