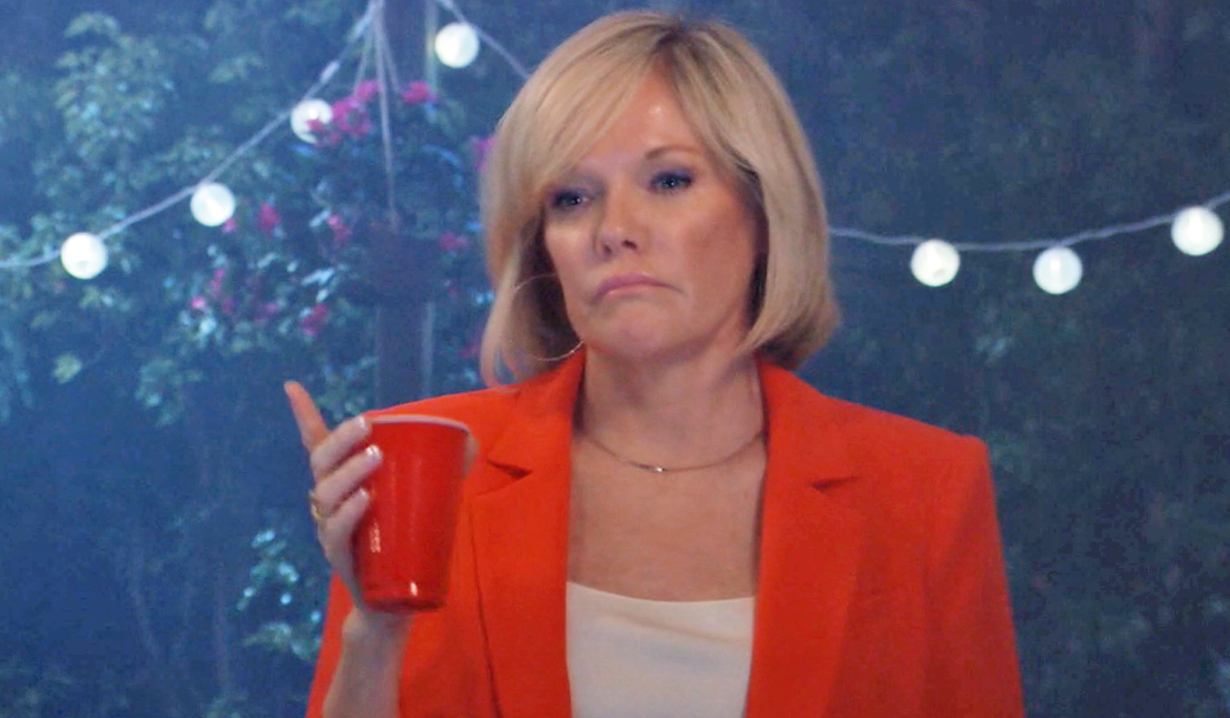 Almost anyone could have stabbed Ava.

In the preview for General Hospital for the week of August 29 – September 2, the PCPD hunts a killer. Read on for the scoop and watch the teaser video.

Last week Leo brewed up an old Sicilian love potion to serve Dante and Sam, only it fell into the wrong hands and caused some to go a little love crazy at the Quartermaine picnic.

But it was during a fight between Nikolas and Ava when things really took an insane turn, as Spencer finally learned that his father slept with Esme. Ava took off, only to stumble upon Austin fighting with his “cousin” Mason, and Mason felt Ava may have overheard too much and chased after her. Fast forward to Ava lying in a pool of blood after someone grabbed a hook from the Quartermaine boathouse and thrust it into her abdomen.

Mac and the PCPD jump to work, and he tells everyone that he’s going to need to know their whereabouts and who they were in contact with. Felicia, Olivia, Nikolas, Liz, Victor, Spencer, Valentin and Anna are all in shock, while Carly holds and comforts Joss.

Later at the hospital, Jordan questions Nikolas and wonders why he’s so resistant to providing answers,

Who do you think gave Ava the hook? Was it really Mason? A drunk Spencer? A furious Nikolas or Victor? Or was it Esme back from the dead?

Read the General Hospital spoilers to find out who discovers Ava after the incident. 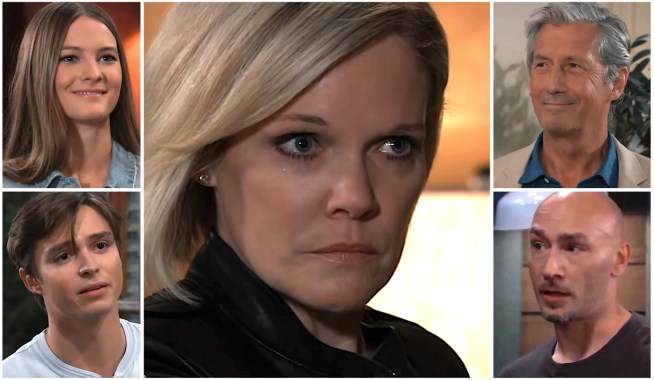 General Hospital Jaw-Dropper: The Identity of Ava's Attacker May Shock *Her* Even More Than Viewers

General Hospital's Marcus Coloma Admits There's One Plot He Wishes Hadn't Gotten Twisted, But ‘I Don’t Put My Input Into the Story’