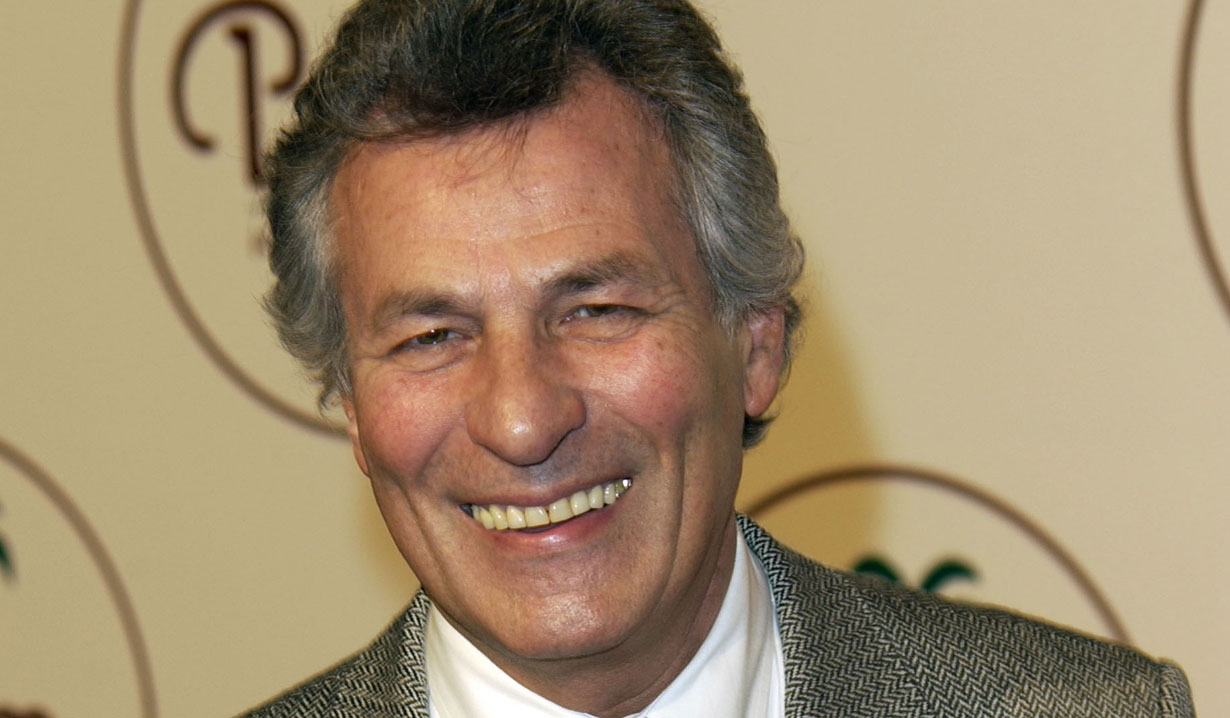 A former castmate pays tribute to “one of the happiest people” he’s ever worked with.

We are saddened to report that Beverly Hills, 90210 star Joe E. Tata (Nat Bussichio) passed away at the age of 85 on Wednesday, August 24. News of the actor’s death was reported by his former castmate Ian Ziering (Steve Sanders). “I’m very sad to say Joe E. Tata has passed away,” he shared, along with a photo of Tata in character as the Peach Pit owner and friend to many in the 1990’s hit series.

Ziering expressed that Tata “was truly an OG” and recalled watching him on The Rockford Files years before they worked together, as well as playing one of the background villains in the original Batman series. “One of the happiest people I’ve ever worked with, he was as generous with his wisdom as he was with his kindness,” he shared, which sounds a lot like his 90210 character.

“Though the Peach Pit was a 90210 set,” Ziering stated, “it often felt like the backdrop to the Joe E. Tata show.”

The actor talked about how captivated the cast had been when Tata would share “stories of days gone by” and his “incredible experiences in the entertainment industry.” Ziering also credited him as being “a leading force,” especially to the guys, “on how to appreciate the gift that 90210 was.” 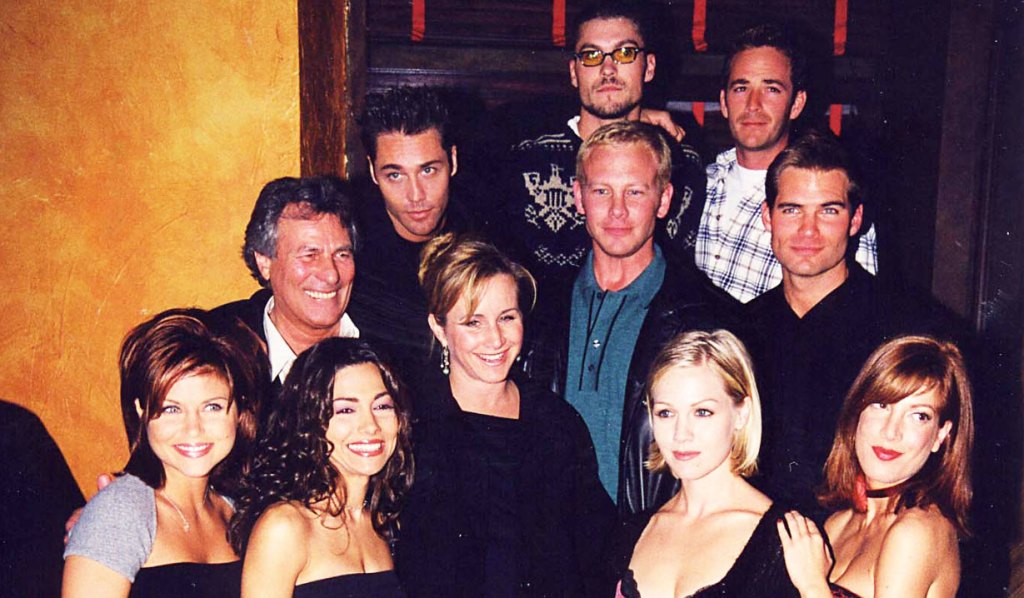 To close out his memorial post, Ziering admitted, “My smile dims today but basking in fond memories moves him from my eyes to my heart where he will always be.”

Not only did Tata spend 10 years playing Nat on the popular teen drama, he reprised his character for the 2008 reboot, 90210, and even turned up in daytime — once as Rudy King on General Hospital and a couple of times as Warren on Days of Our Lives — plus, too many cop shows to count.

His daughter, Kelly, had created a Go Fund Me account and revealed that Tata had been diagnosed with Alzheimer ’s disease and explained the story of how he had “unwittingly signed documents” which entered him into a conservatorship. “Nat was a loving father figure to the kids of West Beverly High,” Kelly had written. “In real life, my dad, Joey, is honest, kind, and a truly incredible father.”

Join us as we look back on other daytime stars that the industry has lost this year in our photo gallery below. 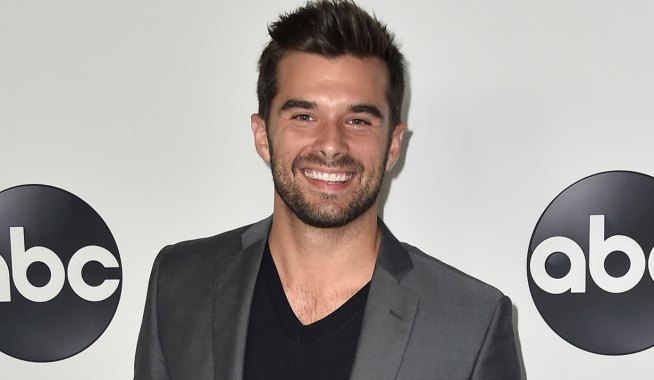 General Hospital Braces for a Shocking Death… Maybe More: 'No One Is Safe' 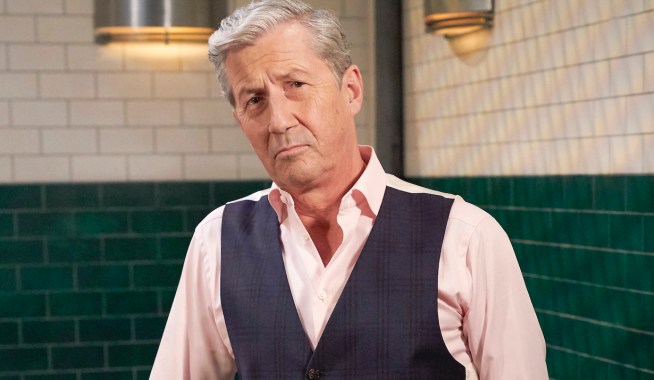