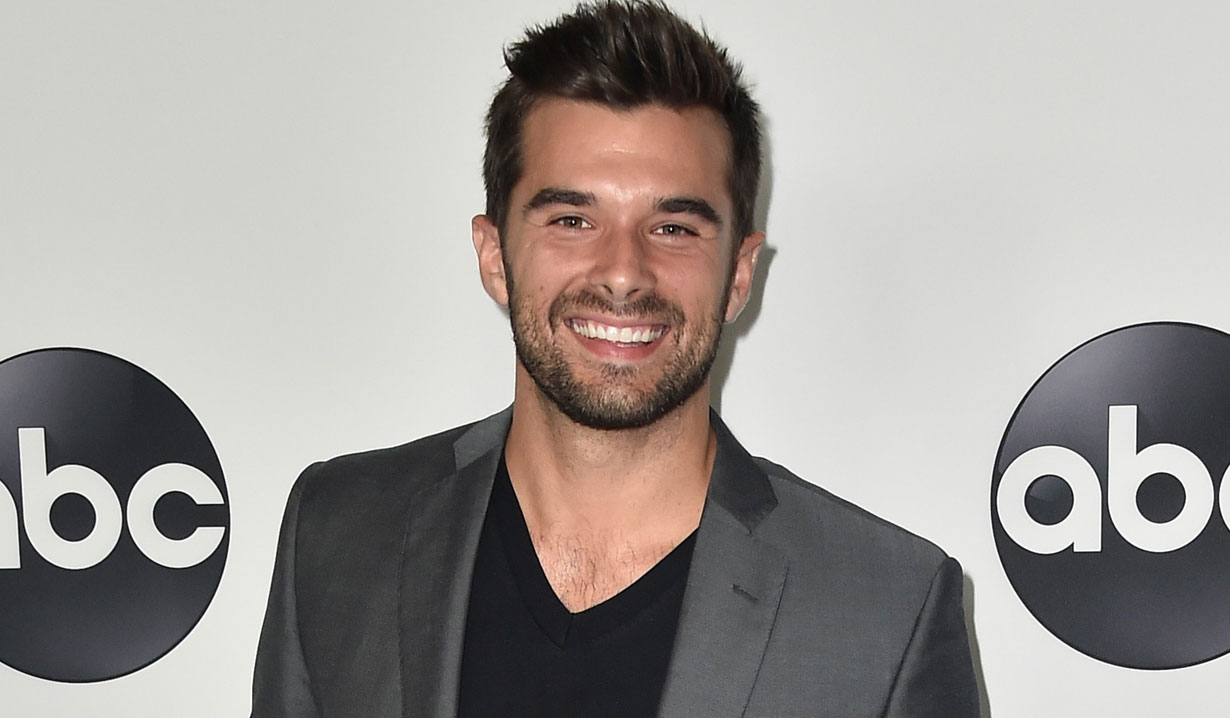 General Hospital fans are going to be in for a real sweet treat this holiday season. Things are heating up this summer in Port Charles for Chase and Brook Lynn after they finally confessed their feelings for one another. And while his character is also currently working on his music career, portrayer Josh Swickard (Chase) will be taking on a new role when his latest holiday film, A Hollywood Christmas, premieres on HBO Max on Thursday, December 1.

While there are no specific details as to who the ABC soap star will be playing, our sister site, Deadline, received the exclusive on the feature, which joins three others in the streaming platform’s holiday lineup. A Hollywood Christmas follows a young, up-and-coming Hollywood filmmaker named Jessica who is known for her work directing Christmas movies. However, things take a turn — like a soap within a soap — when the network’s handsome executive, Christopher, threatens to stop production on Jessica’s latest project.

This leads her assistant, Reena, to point out that Jessica isn’t just trying to save her movie, but in reality, she’s living in one. Insert the various classic tropes here — “her actors falling in and out of love, a wayward elf dog and her own stirring romantic feelings for her perceived nemesis” — and Jessica is left with having to find a happy ending for the movie and her own life.

Will you be tuning in to see Swickard this December? Tell us in the comment section — and also leave your thoughts on Chase and Brook Lynn’s romance, as well as what you’d like to see for the couple in the future.

Also, get to know other couples, the stars of Yellowstone and their real-life partners, in our photo gallery below. 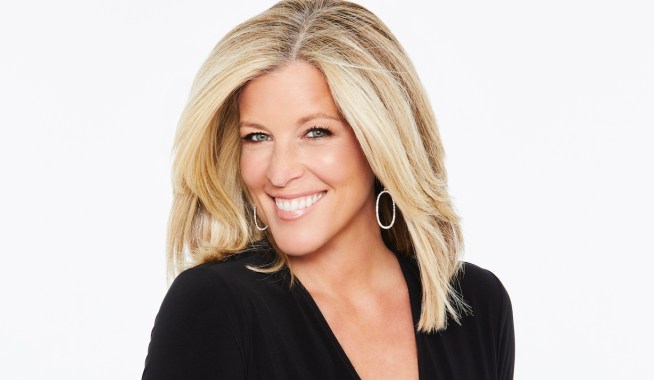 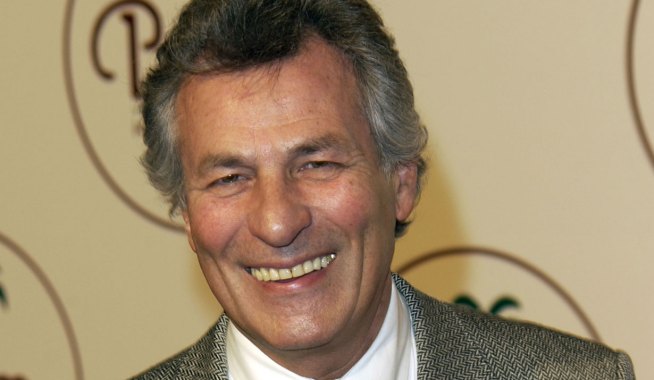