Ahead of an Epic Nina/Carly Smackdown, General Hospital’s Cynthia Watros Serves Up Food for Thought 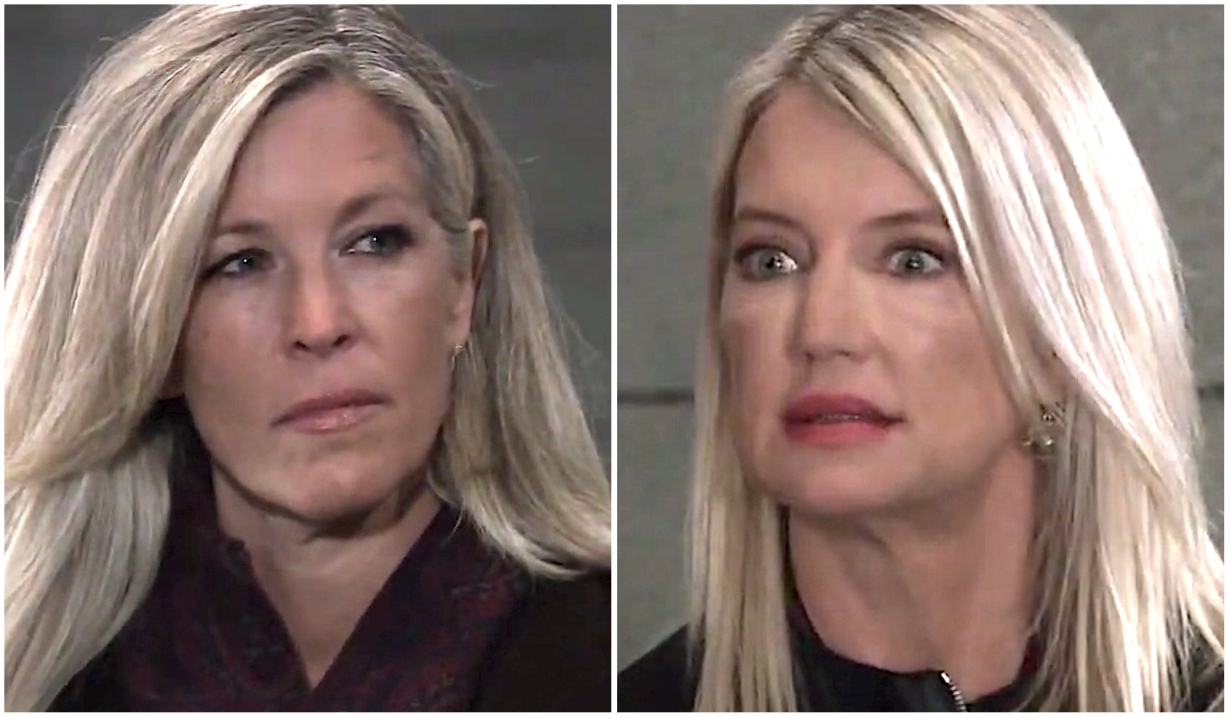 The fight that’s coming isn’t going to be one of the food variety. At least we don’t think so.

This week on General Hospital, Sonny and Nina exchanged vows of a sort, sharing that the uphill battle they faced to be together was worth it — to both of them. (Somewhere, Carly had to be gritting her teeth.) At the same time, Cynthia Watros was having an early lunch… with all of us.

What’s that? You didn’t even realize that you’d been invited? You were, actually. We all were. The Emmy winner posted to Instagram a video shot in her dressing room at the soap. In it, she explained that she’d begun watching clips of people eating alone, “which is weirdly fascinating to me.”

Watros herself often dines solo in that very room, studying lines and enjoying the occasional 9 a.m. salad. So she decided on this particular day that she’d do so on camera, with us, “just in case you’re eating alone, too.”

From there, she chowed down and asked, “How was your day?” Pretty interesting, come to think of it, what with one of our favorite stars “taking us to lunch,” sorta. What we were really jonesing for wasn’t a snack, however, it was the episodes that would be unfolding the week of August 15.

In them, according to the show’s spoilers, Nina and Carly go at it again. And this time, we have a sneaking suspicion that if Sonny’s ex slaps his girlfriend, she’s not going to turn the other cheek. 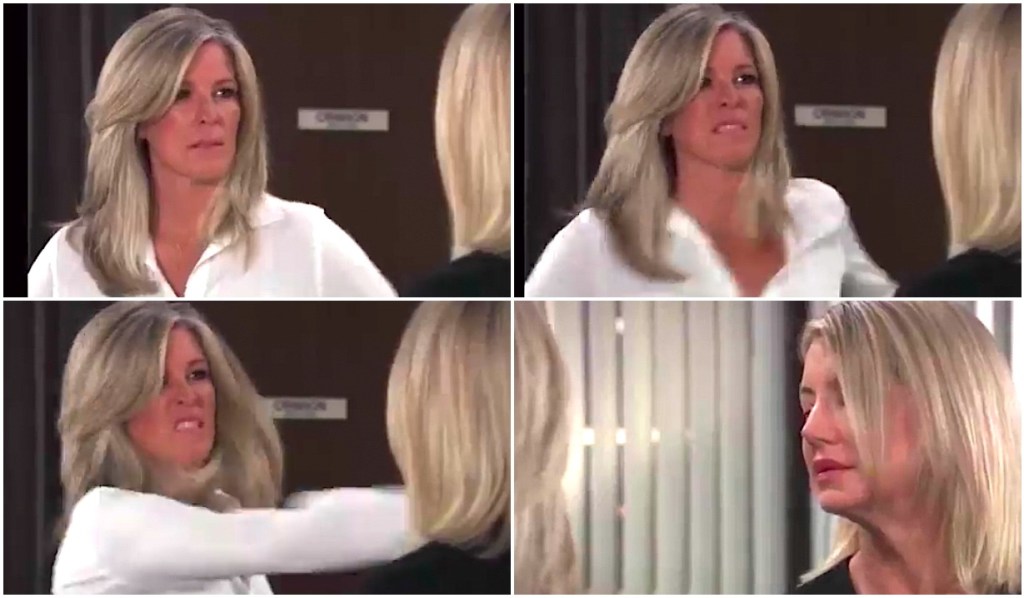 See where Nina and Carly’s feud ranks among soap’s all-time fiercest in the photo gallery below. 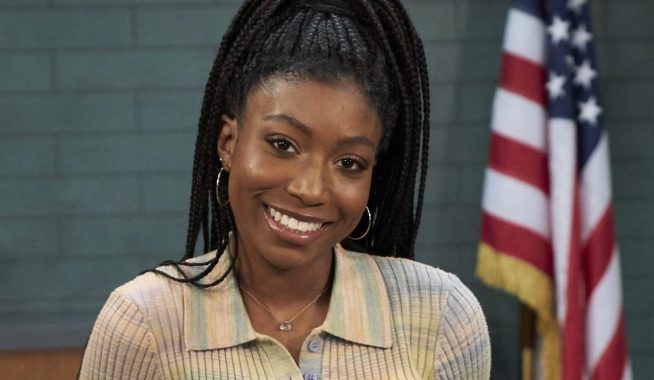 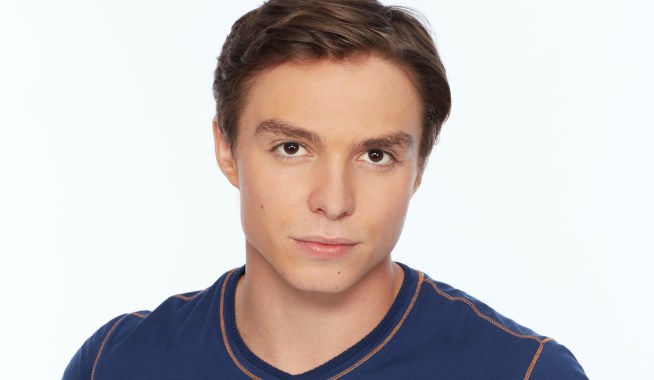