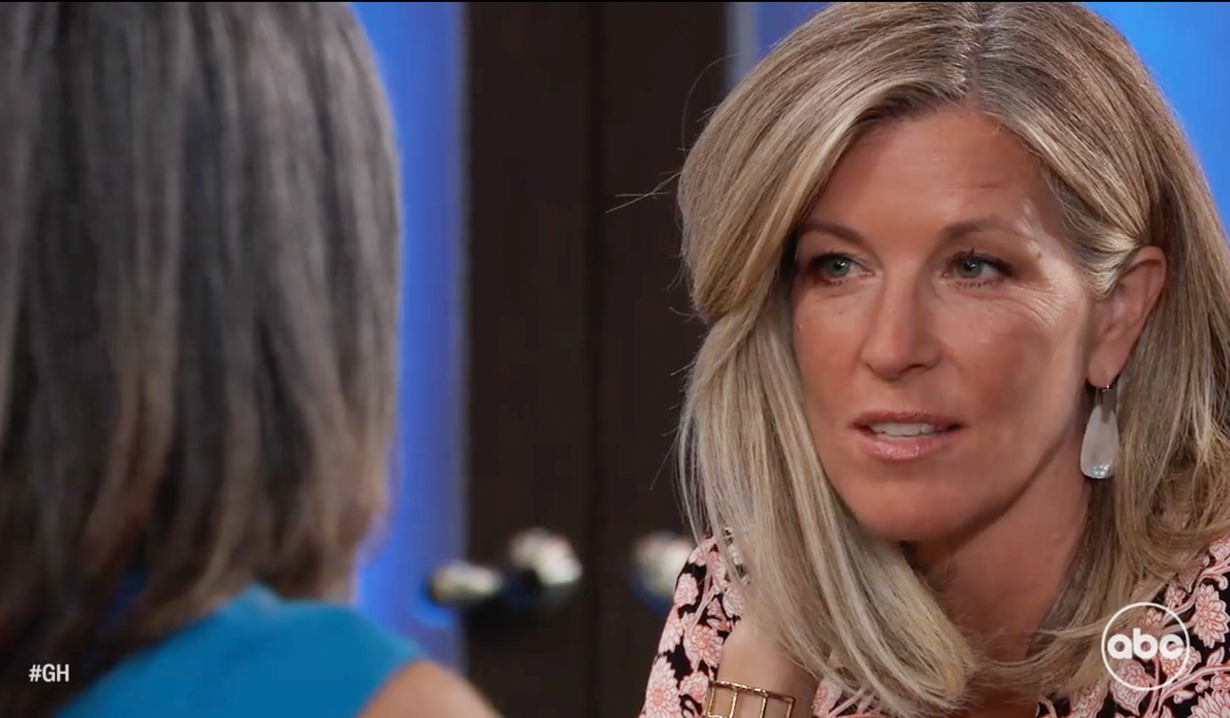 In the preview for General Hospital for the week of August 8 – 12, it may be the end of the line for Cody and Britt, who have barely gotten started. Read on for the scoop and watch the teaser video.

Last week Nina learned that Ava had moved out of Wyndemere and had taken a room at the Metro Court. In a preview of what’s to come, Nina asks Ava what happened. Her reply? “What hasn’t happened!” How much will Ava open up to her friend about?

The announcer teases, “Relationships are questioned…” and a shot of Sam hanging her head in front of Dante, and Britt glaring at Cody are shown. Dante has been pushing Sam to move in together, but she is afraid of rocking the boat when things are going well. And after Britt agreed to a second date with Cody, Spinelli rushed to convince her not to do it. Will he tell her that Cody forced a match?

In another scene Dante grills BLQ and says the way he sees it, Chase deserves better. Linc meanwhile continues to butter up Chase. Surely Dante is talking about Linc and not Brook Lynn.

Finally, Sonny tells Nina, “You are worth it to me, am I worth it to you?” Nina appears to be left speechless. And Mia the entrepreneurial advisor meets with Carly and asks what her goals are. Carly states she wants to get back what she lost, and more. Does that include Sonny?

Read our General Hospital spoilers to learn who makes Valentin an offer.

Celebrate Sisters Day with the gallery below of soap stars and their sisters. 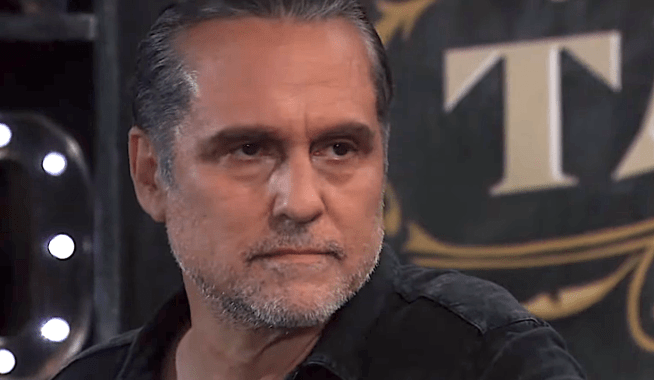 Beloved General Hospital Alum Shares Breathtaking Photo of the Moment She Got Engaged: 'How in the World Did I Get So Lucky… ?’ 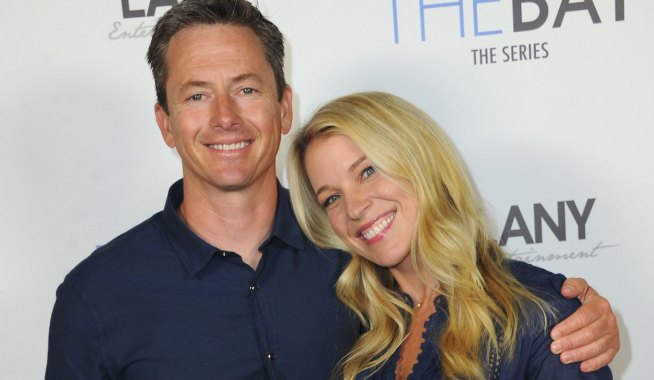