Beloved General Hospital Alum Shares Breathtaking Photo of the Moment She Got Engaged: ‘How in the World Did I Get So Lucky… ?’ 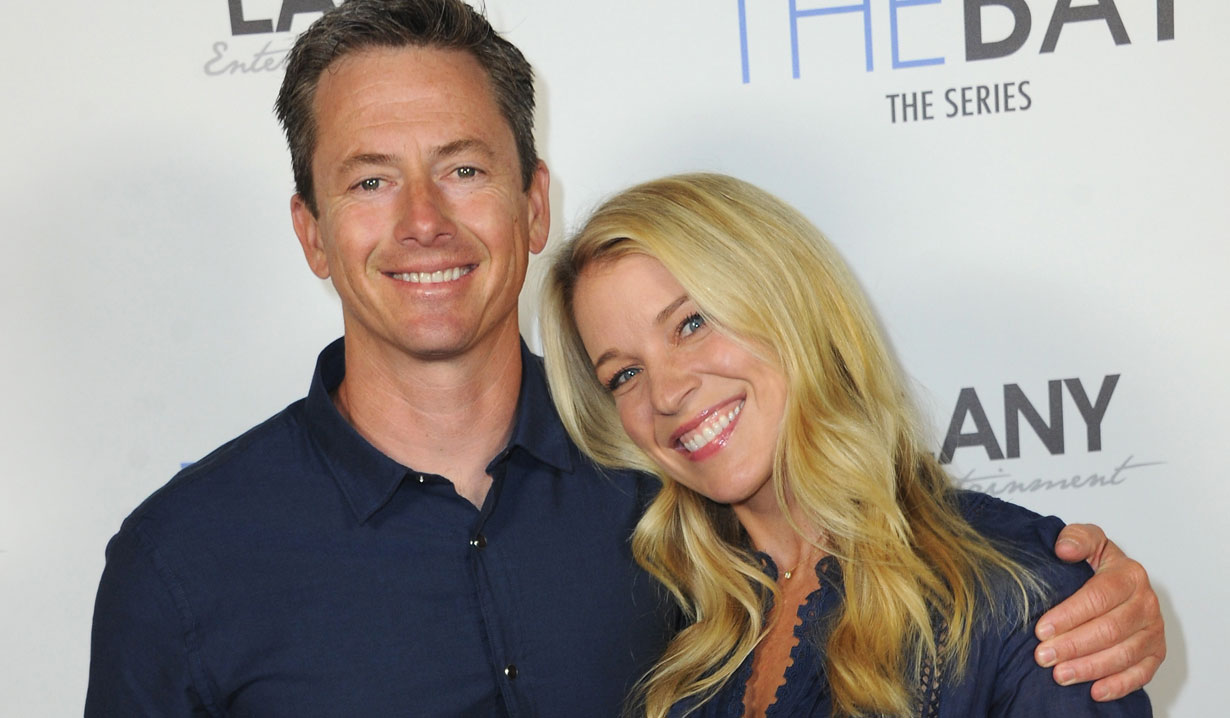 It was a night to remember for the former soap sweetheart.

On Sunday, August 7, with the Eiffel Tower lighting up the night in the background, and a bottle of champagne set off to the side, Foust, with a ring box in hand, got down on one knee and proposed to his love. In the breathtaking photo, Willis was happily in shock and announced the following day, “So about last night… How in the world did I get so lucky to spend my life with this incredible man?”

She went on to say that this was the happiest night of her life and expressed to her fiancé, “You and both of our girls mean everything to me.”

Last June, the couple celebrated Foust’s birthday in what looks to be a small plane.

Before that, they took some time out on the water in Newport Beach.

And for Willis’ birthday, they enjoyed an “amazing dinner,” as the actress explained that she “came straight from work and forgot to take off [her] character’s wedding ring.”

We wish the couple a lifetime of happiness!

View other General Hospital stars with their real-life significant others in our photo gallery below. 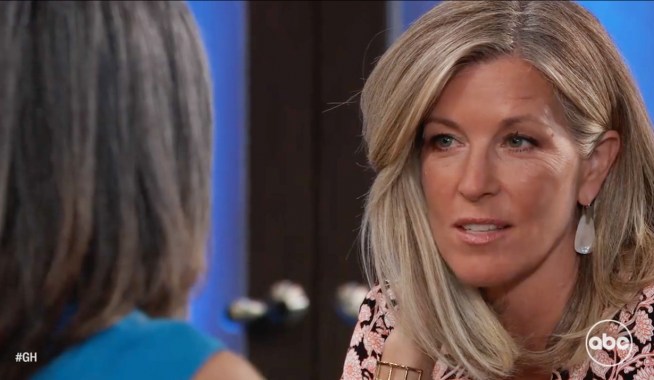 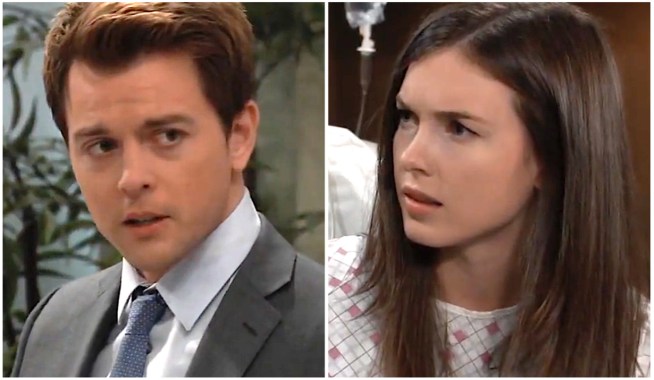