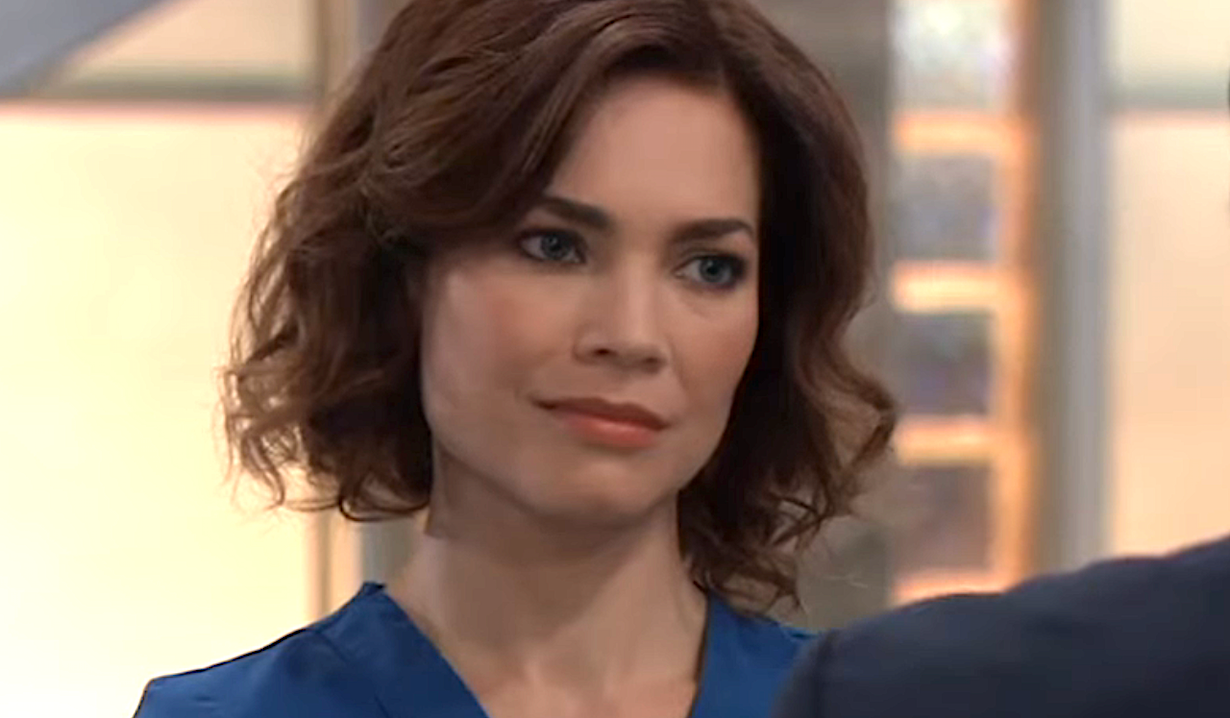 The nurse was with a partner who was an Rx for a bright future. If only it had lasted…

Rebecca Herbst feels your pain, “Friz” fans. The General Hospital leading lady was as sorry to see Elizabeth widowed as you were. Though Roger Howarth is still on the show as Austin, Franco had been good for Liz.

“I think [she] grew up a lot in her relationship with Franco,” Herbst tells Soap Opera Digest. “It was the first time she was able to truly be honest with herself and stand up for herself and have a man support her, which was monumental in her life.” 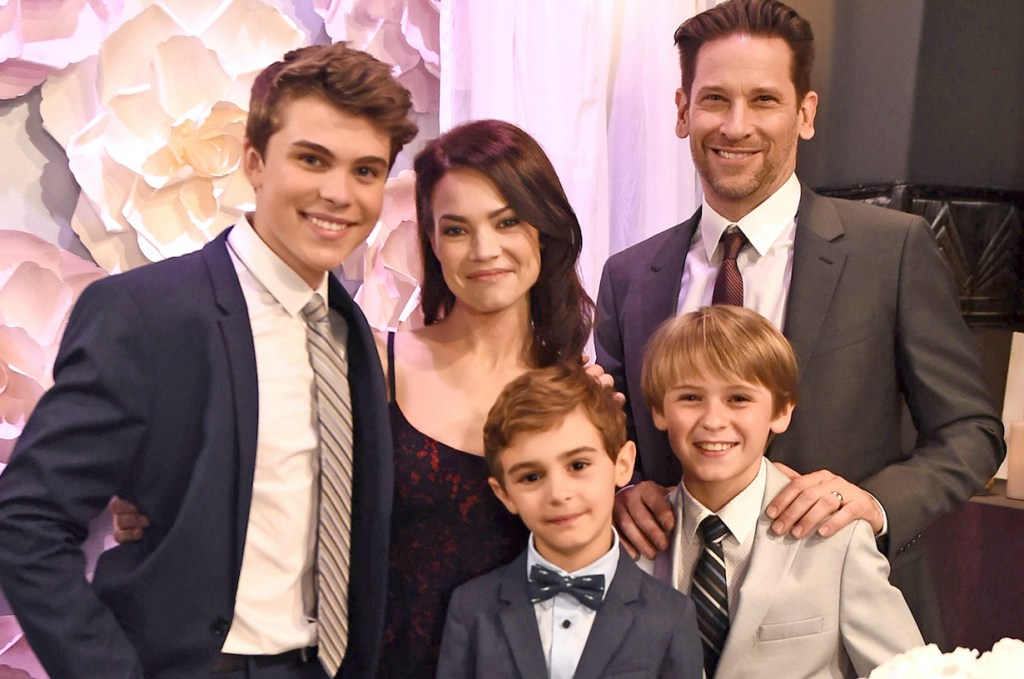 Not only that, but Herbst and Howarth clicked on screen like nobody’s business. “We had great chemistry,” she agrees. “He’s another one where I don’t really understand why the writers decided to end things the way they did.”

You’ll recall — painfully — that after the show spent years transforming Franco from the psycho killer that James Franco originally played to the family man who became such a wonderful father figure for Liz’s boys, he was killed during an altercation with the nefarious Peter August.

At least Herbst still has fond memories of her time opposite soap-hopper Howarth (who also played One Life to Live’s Todd Manning on the show). “We had a lot of fun working together,” she says.

Review Liz’s whole history, from losing Lucky to finding Finn, in the below photo gallery. 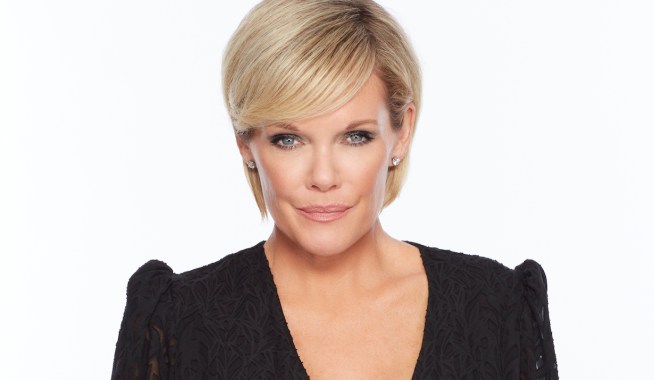 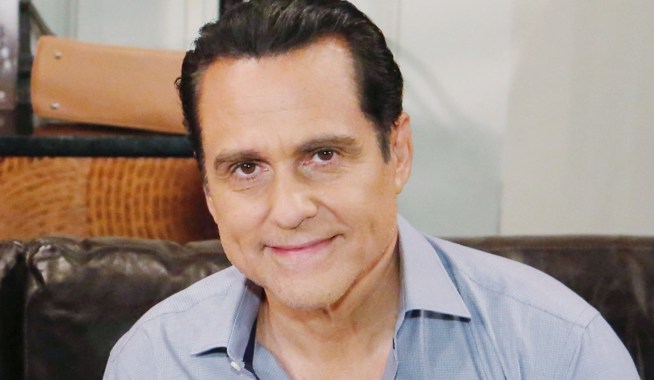