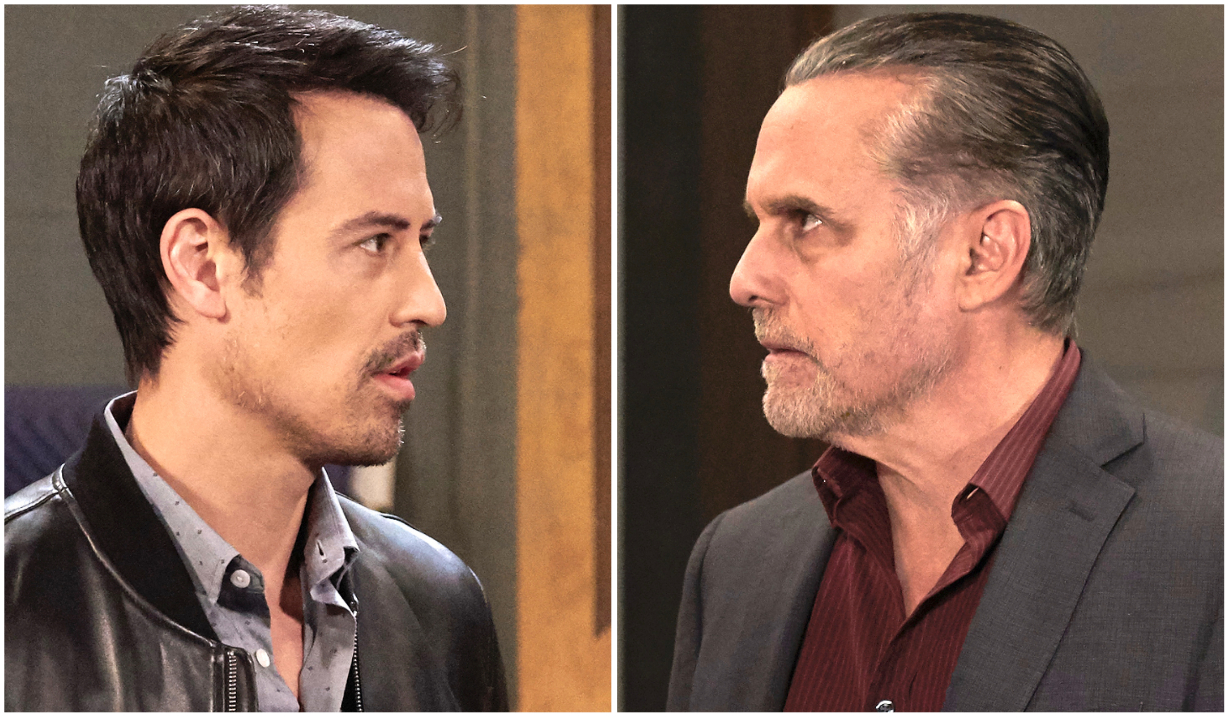 Maurice Benard and Marcus Coloma have dropped a new chapter of their real-life dramedy.

If you haven’t already heard, you may want to read our original article on the highly entertaining “feud” that’s going on behind the scenes at General Hospital. As it got underway, Maurice Benard (Sonny) was giving Marcus Coloma (Nikolas) such a cold shoulder that he could’ve gotten frostbite.

Heck, the Emmy winner wouldn’t even talk to his co-star, who in desperation brought in castmate Kirsten Storms (Maxie) to try to mediate. It didn’t go well. Benard then cast Evan Hoder (Dex) in one of the dressing-room dance-party videos that once would have featured Coloma. 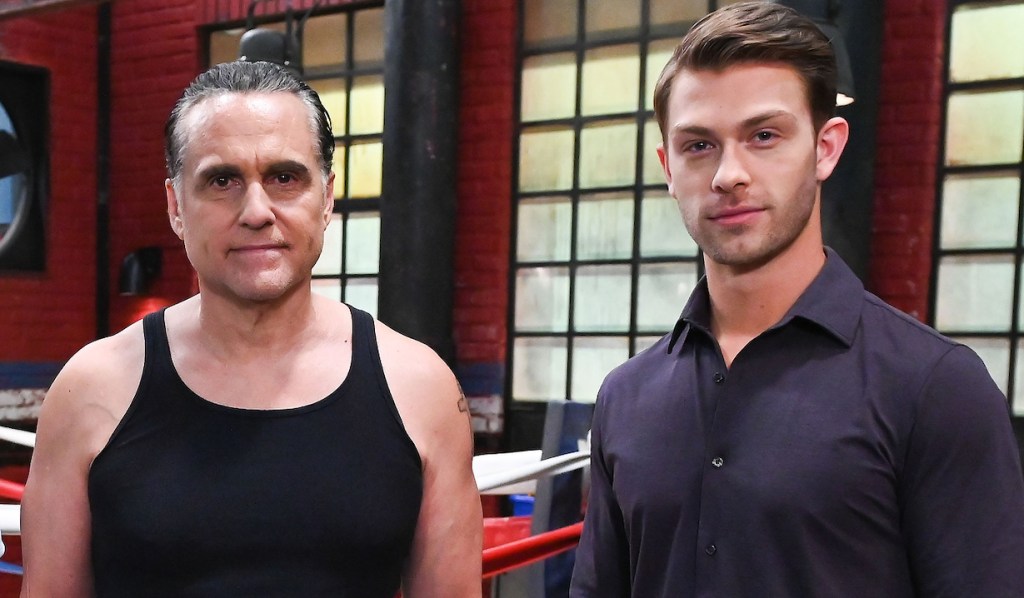 Heartbreaking, isn’t it? And hilarious. (Props to the guys for pulling any of this off with a straight face.)

In response, Coloma can’t help but seem a little jealous that Hoder took his place on the dance floor in the dressing room. And Coloma wanted to make sure his pal knew that he couldn’t be so easily recast. Hoder has moves, sure, but “good luck trying to find somebody else who can do this,” says Coloma before strutting his stuff with enviable enthusiasm.

When will the co-stars remove the “end” from “friends”? That remains to be seen. In the meantime…

Find out who’s related to who and how in the Corinthos family tree via the photo gallery below. 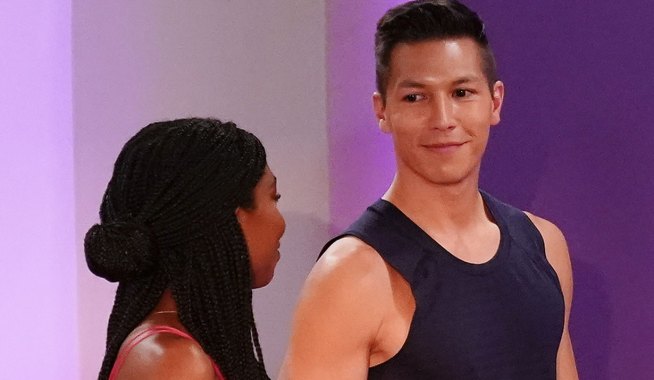 As General Hospital's Rory Goes All In On an Uncertain Future With Trina, Michael Blake Kruse Celebrates the Love of His Real Life 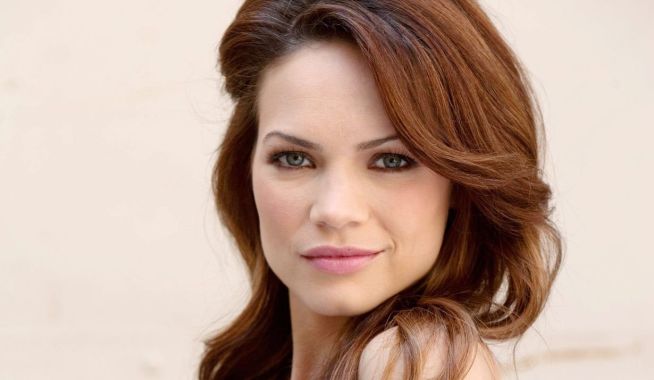