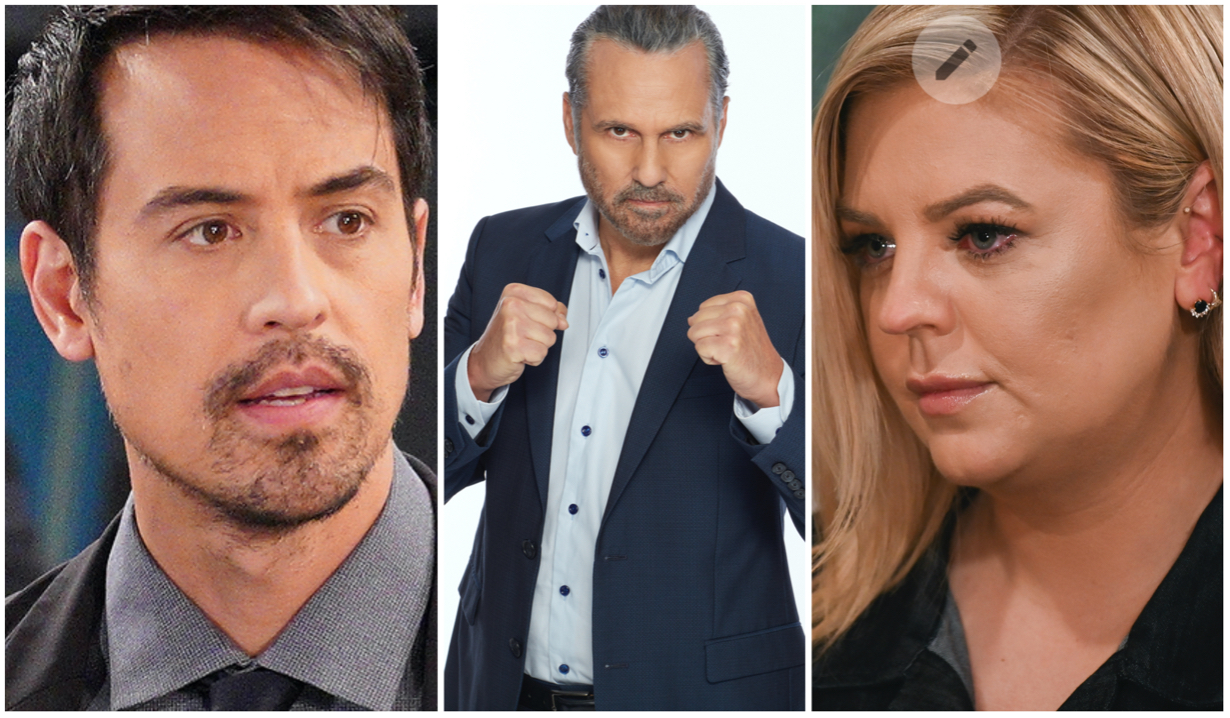 The action can’t be contained on the set at this point!

Fans of General Hospital were introduced to a new soap within the soap on August 2. On that day, Marcus Coloma (Nikolas) shared to Instagram a behind-the-scenes video that revealed, in hilariously dramatic fashion, that he was no longer on speaking terms with Maurice Benard (Sonny). What happened?

Per the tall tale that the castmates are telling for our amusement, Coloma couldn’t guess what Benard’s problem is. As Kirsten Storms (Maxie) was brought in to referee the “tiff,” Coloma said, “I don’t know if he feels threatened because of… I mean, without sounding conceited, the way I look.”

That didn’t strike Storms as the likeliest reason for Benard to freeze out his pal. “That doesn’t sound like him,” she noted.

When she encouraged Coloma to talk with Benard, he might as well have been speaking to the wall. Benard wouldn’t even acknowledge that Coloma had addressed him. “This is not good,” summed up Storms.

Two hours later, Coloma tried again to break through to Benard. He’d said that he was sorry, like, a zillion times. Didn’t matter. Benard was as likely to respond to him as Buddy the Goat is to start reciting Shakespeare.

Where will the comically intense story end? As with a real soap opera, we didn’t find out right away. The plot was “to be continued.” Until it is…

Check out photos that highlight more soap feuds — these, real ones that took place on screen. 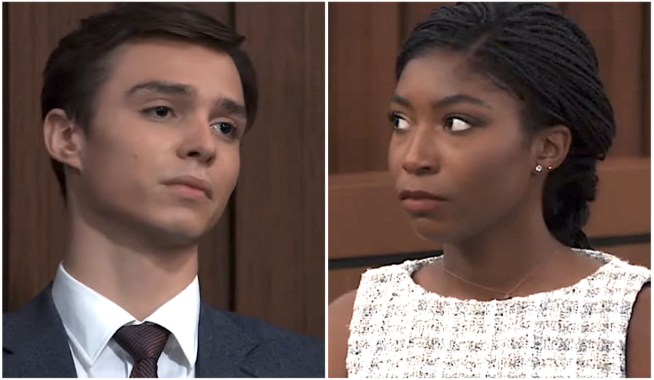 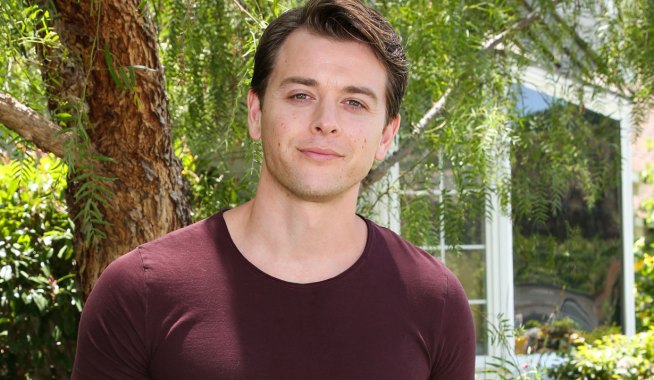