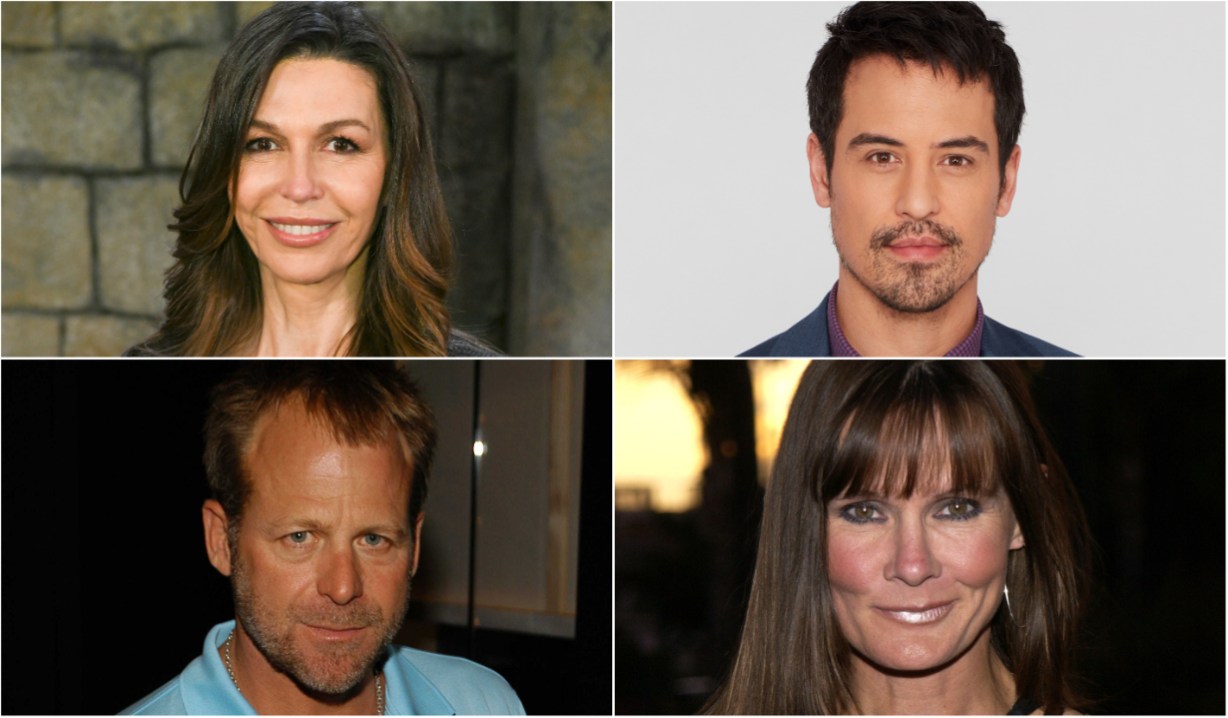 It’s all in a day’s work at the ABC Studios.

When the camera starts rolling, the General Hospital stars get into character and take their jobs seriously. However, during their downtime between takes is another story. A couple of the actors shared a fun video from behind the scenes that not only showed off Finola Hughes’ (Anna) dance skills, as well as Marcus Coloma’s (Nik), but gave viewers a little peek into a friendly — or not-so?! — game of chess followed by an arm-wrestling match that crowned the ultimate winner.

Fans may have first witnessed Hughes’ impressive dancing in the 1983 hit film Staying Alive, opposite John Travolta, but in the video below, with The Rolling Stones single “Start Me Up” playing in the background, she took a lighter stance along with her castmate Coloma, who was dressed for the occasion in a Stones t-shirt, as they got their groove on, shaking the day away. “Down time between scenes be like…” Hughes shared, as Coloma stated, “Every actor prepares differently.”

However, across the room, things took on a more competitive vibe as Lynn Herring (Lucy) and Kin Shriner (Scott) played a game of chess. When Shriner had enough of Herring’s bold moves, he pushed the board aside and challenged her to an arm-wrestling match.

So, did Shriner have better luck beating Herring this time around? Watch and see!

Plus, newcomer Evan Hofer (Dex) paid Maurice Benard (Sonny) a visit in his dressing room and did a little dance to ZZ Top’s “La Grange” for his onscreen “boss” until Benard ordered him to stop then said, “Can you come out?” Suddenly, Cynthia Watros (Nina) slammed out of the closet and rocked her own moves!

And before you go, take a look at our gallery below to honor National Sisters Day and see some of your favorite soap stars with their real-life female siblings. 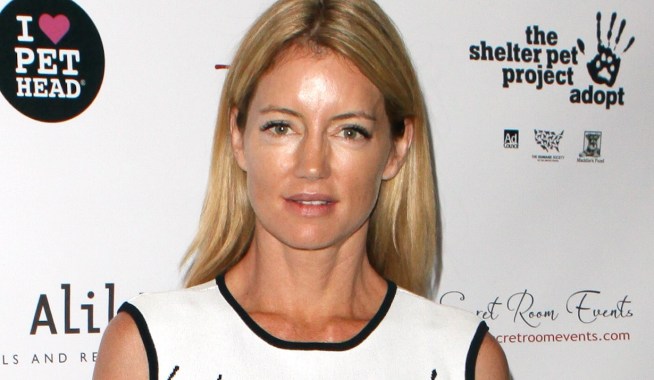 General Hospital Toys With a Rematch That'd Be So Hot, Port Charles Would Be Reduced to Ashes 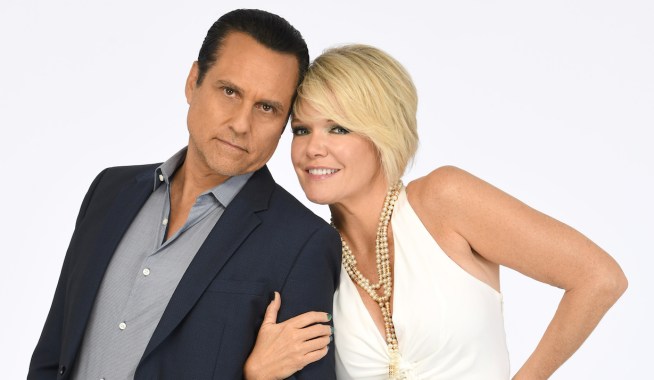