Look at What Happened When General Hospital’s Laura Wright Asked Wes Ramsey to Take Her Picture — Plus, the All-Time Best From Her Photo Shoots 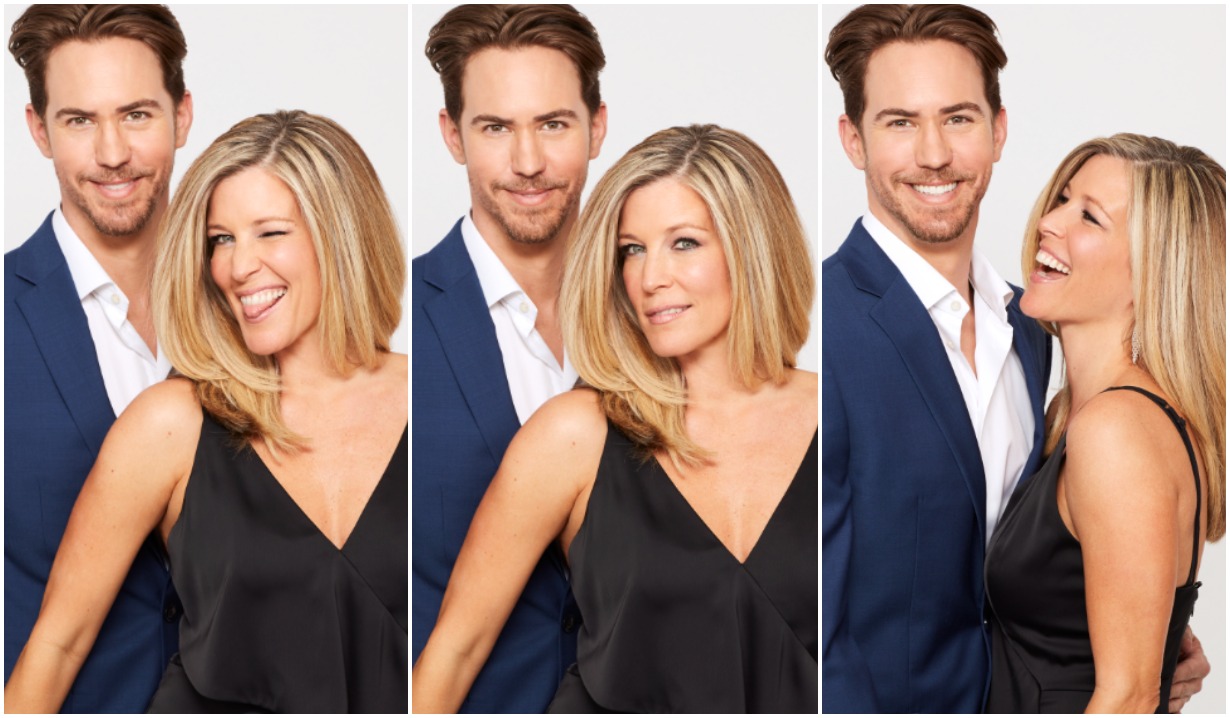 Even a simple task can lead to very funny business.

You know how there are some people who can make you laugh without even trying? Wes Ramsey would appear to be one of those people for his girlfriend and former castmate, Laura Wright.

Earlier this week, the General Hospital leading lady took to Instagram to relate an amusing anecdote, one to which perhaps a whole lot of couples related. “So I ask the Handsome Fella to take a picture of me in my favorite sweater,” she explained, “and he proceeds to crack me up.”

More: Farewell to an All My Children vet

In Ramsey’s defense, the photos are still gorgeous. Wright looks as lovely as her sweater does cozy; she’s positively radiant as her beau makes her LOL. Her on-screen daughter Eden McCoy (Josslyn) seemed to think so, too. “Perfect,” she remarked.

Of course, Carly’s portrayer is no stranger to taking hot shots. The Daytime Emmy winner been doing so since way back in 1991, when she made her soap debut as Ally on Loving (which later became The City). And as her Guiding Light character Cassie went from rough-around-the-edges stripper to the princess of San Cristobel, you know her portraits had to be fantabulous.

Want a little proof? Take a look through some of the most stunning images from Wright’s photo shoots through the years in the eye-popping gallery below.

'In the Very Room My Father Took His Last Breath,' General Hospital's James Patrick Stuart Reflects on Life With an Open Heart

As General Hospital’s Jacklyn Zeman Recalls Her Record-Breaking Playboy Origins, Kin Shriner Bares All With a Photo From His Chippendales Past 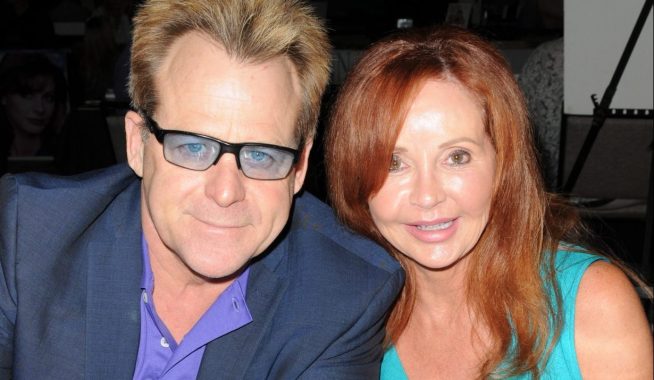