General Hospital Preview: Spencer Takes the Stand at Trina’s Trial — and Is It Over for Sonny and Nina? 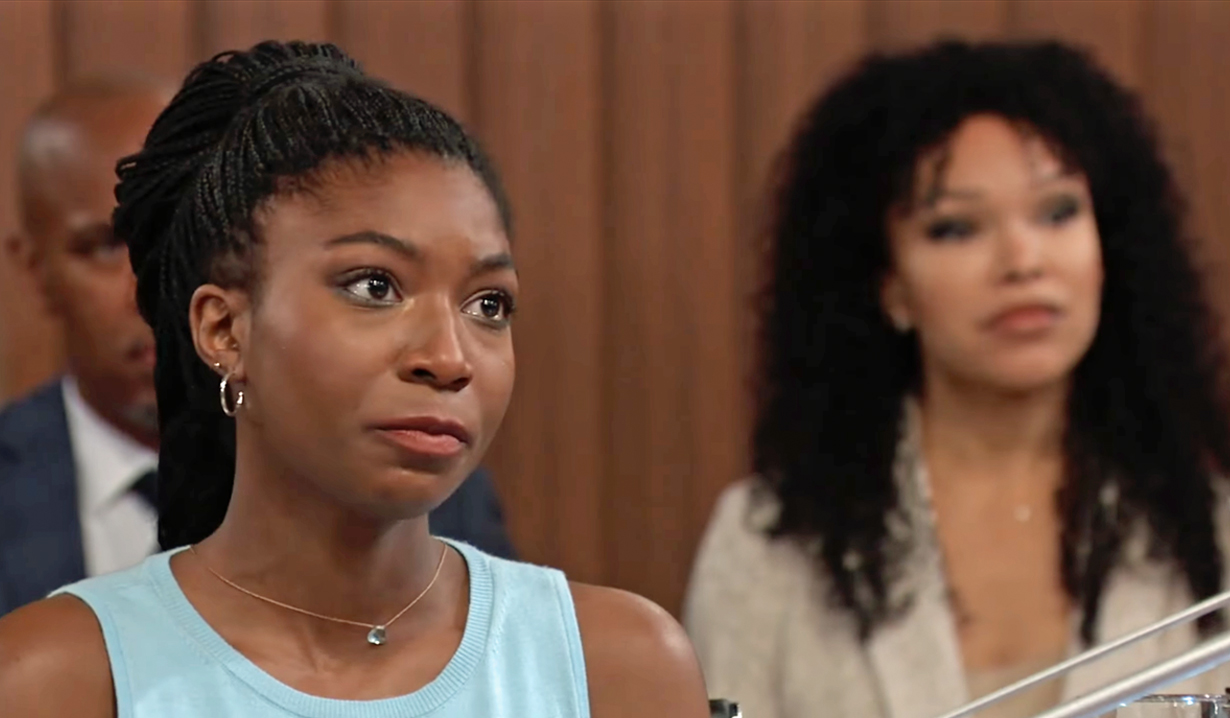 Some relationships may not survive this week.

In the preview for General Hospital for the week of July 25 – 29, things take a shocking turn in Trina’s trial. Read on for the scoop and watch the teaser video.

As a single tear streams down Trina’s cheek, Spencer is called to the stand in her trial as the question, “Whose side are you really on?” is asked. While the audience, Esme, and Cam know the answer to that question, nobody else in Port Charles really knows where he stands. However, based on the shocked look on Portia, Taggert, Rory, and Joss’ faces, it’s safe to say Spencer’s testimony could leave them stunned.

The announcer questions whether relationships will be torn apart, as Esme shouts, “I’m ending this right now!” And Ava and Nikolas brace themselves for what comes next. With nothing left to lose, will she take down Nikolas’ marriage as her own life is on the verge of crashing and burning?

Sasha, fresh off her 72-hour hold at General Hospital, screams at Brando to stop trying to control her every move.

Finally, Sonny tells Nina, “If you can’t deal with it then this is not going to work!” and he pulls his hand away from hers. Is this about her involvement in the Metro Court? Or perhaps Sonny promising Brando that he’d take care of Felty the photographer who supplied Sasha with drugs?

Read our General Hospital spoilers to learn what Dex has to tell Sonny. 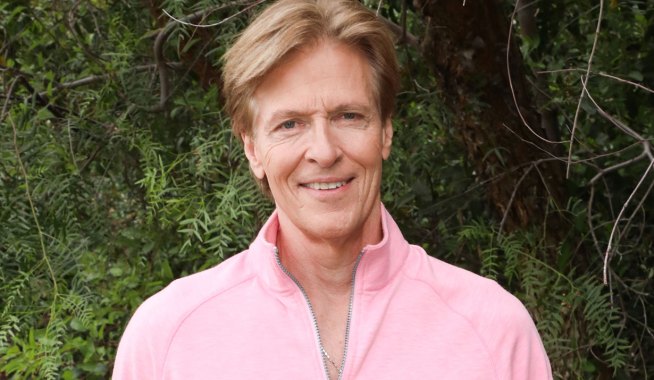 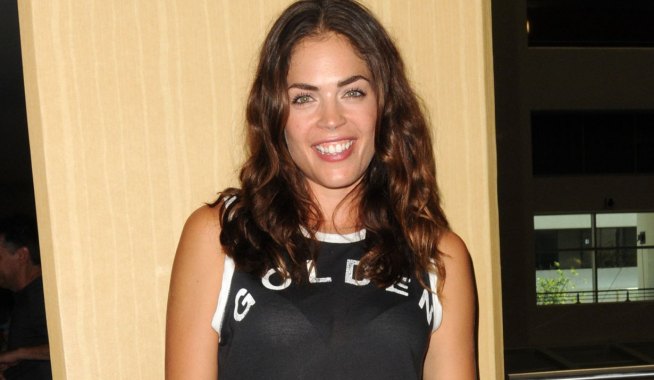