As General Hospital’s Laura Wright Shares Pics of Two of the Loves of Her Life, We Can’t Decide Which of Them Is Cuter… Can You? 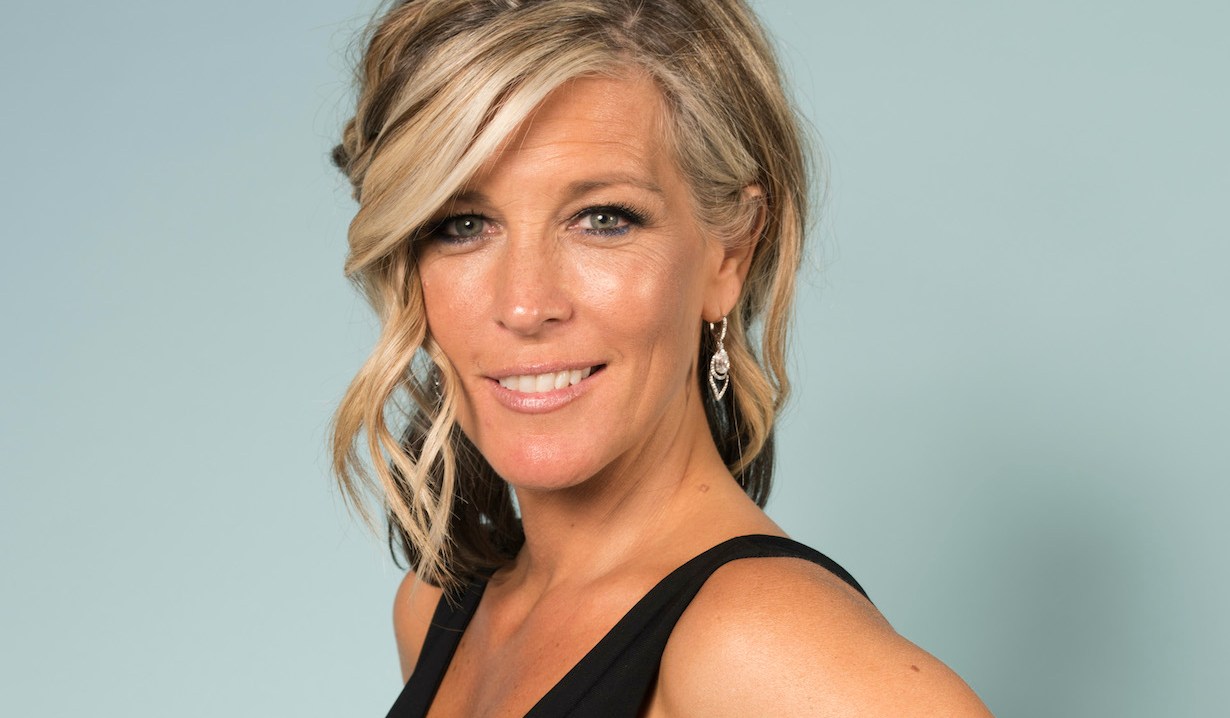 “This is love,” the Emmy winner captioned her post.

Earlier this week, Laura Wright took to Instagram to ensure that we got our recommended daily allowance of cuteness — and may have, in fact, given us a surplus. The General Hospital leading lady shared a series of photos of real-life beau Wes Ramsey and their Goldendoodle Kimba that left us utterly “aww’d.”

Which of them was more adorable? We honestly couldn’t say. Mainly because we were too busy enjoying how contented they look to be in one another’s proximity. See for yourself below.

After Wright shared recently that she and Ramsey had tested positive for COVID, fans worried that she might have to be temporarily recast as Carly the way that Chad Duell had to be briefly replaced as Michael. (Ramsey’s run as the nefarious Peter ended during February sweeps.) But she’d no sooner shut down that rumor — since the soap was on break, she wouldn’t miss any tapings — than an even bigger one popped up.

When a fan tweeted that she’d heard Wright was leaving General Hospital, the soap vet set the record straight, and fast. “Oh jeez,” she replied. “No, I’m not leaving.” In fact, she recently teased “mind-blowing” developments in store for the ABC soap. (Get the full story here.)

Wright is certainly beautifully positioned for major story. Besides the fact that Carly is going to have to rise like a phoenix out of the ashes of her Metro Court loss, she’s the only person aware of the fact that Nina is Willow’s biological mother. The only person still alive, anyway! Plus, there are those lil’ sparks that fly when she and Drew are together. Sure, she’s friend-zoned him. But just because someone is put in the friend zone doesn’t mean that they’re going to stay in the friend zone. 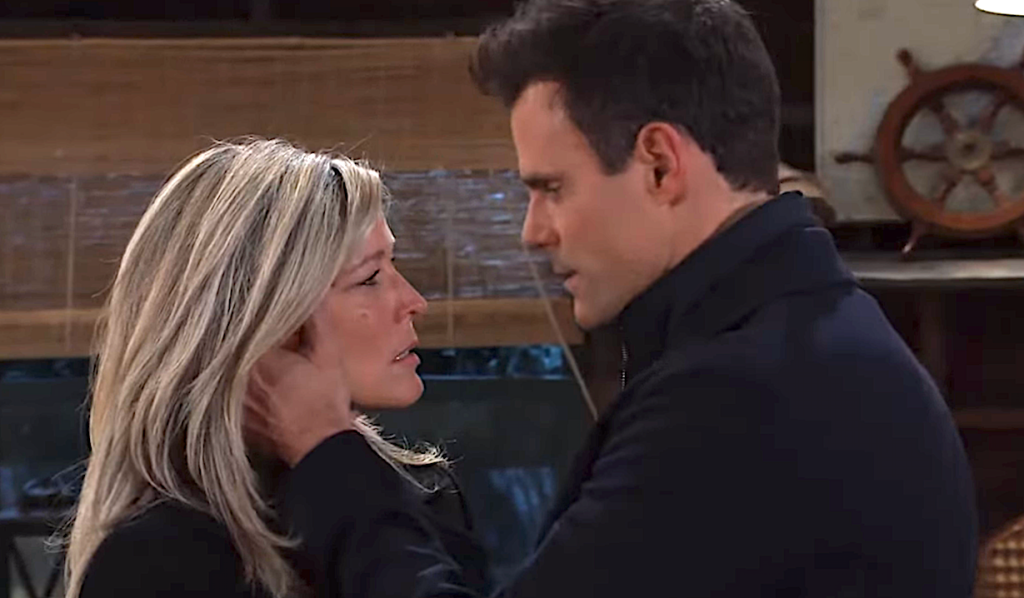 Check out some of the all-time best pictures from Wright’s photo shoots over the years in the gallery below. 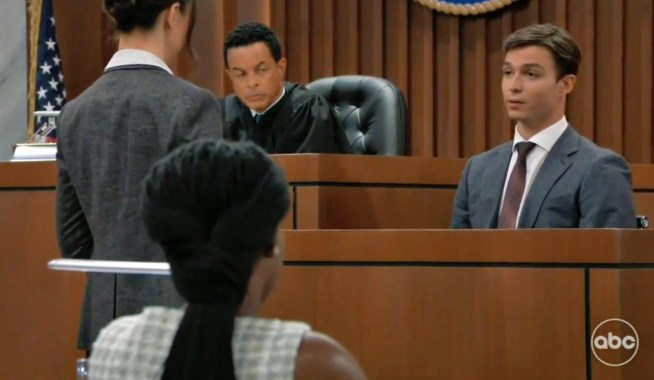 General Hospital's Spencer May Finally Prove Himself Worthy of Trina — Plus, Why We're Stoked for What Comes Next 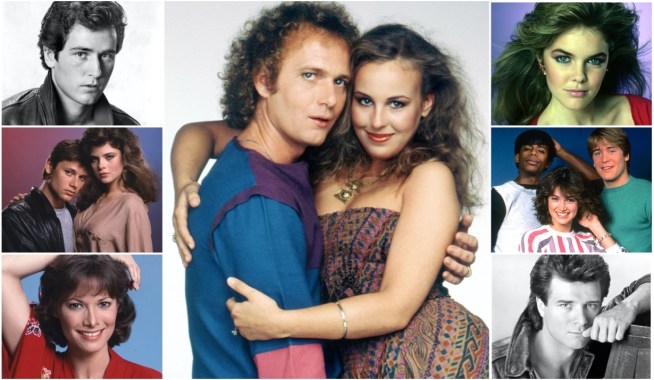