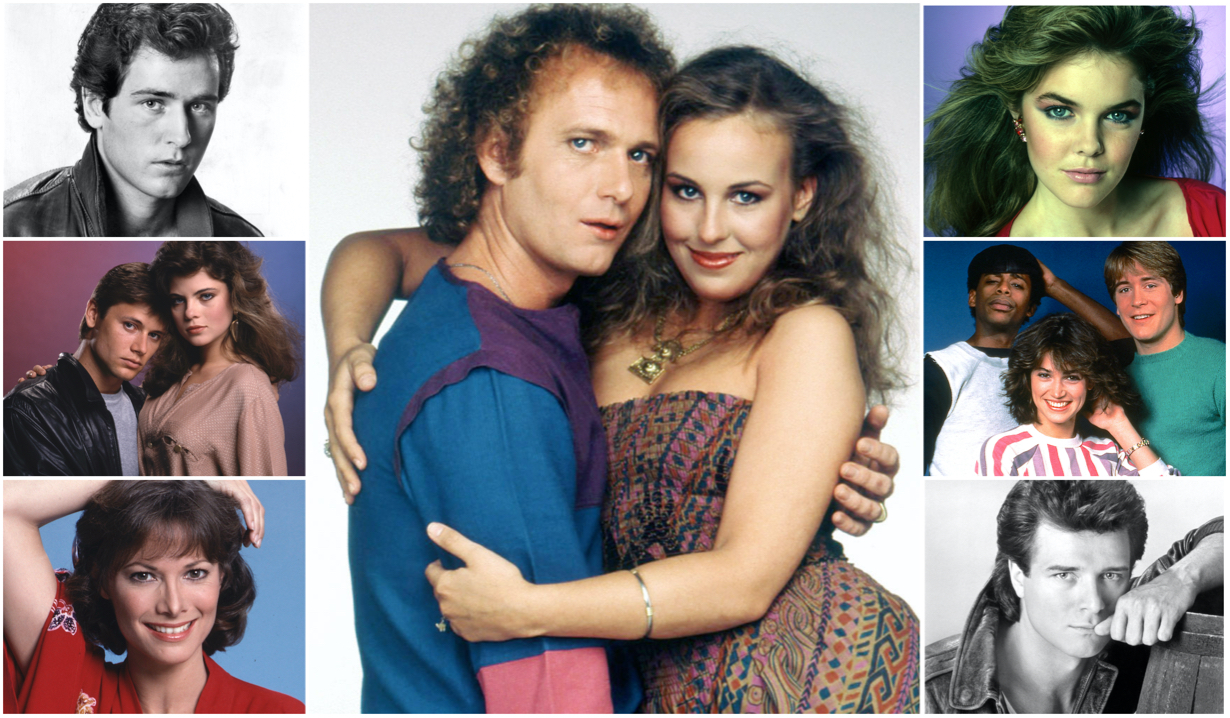 Back in the 1970s, ABC knew a good thing when it saw it. In ’74, NBC promoted its daytime lineup under the banner of Love in the Afternoon… and then abandoned the idea. Wanting neither to waste nor to go wanting, ABC seized upon the concept and started marketing its soaps with that same tagline, not to mention one of the more memorable jingles in TV history. (Check it out below.)

We don’t have to tell you which network’s ad campaign was more successful, do we? Didn’t think so.

ABC’s promos weren’t a mega-hit right out of the gate, though. In the late ’70s, viewers responded with a shrug and a polite “Oh.” But once the pairing of General Hospital supercouple Luke and Laura took off in 1980, that reaction became more of an “Oh my God!”

From there, commercial after commercial teased the goings-on among the hopeless romantics of General Hospital and all of ABC’s sudsers. One clip might feature One Life to Live’s Viki and Clint, and All My Children’s Erica and [insert name of Man of the Week here]. The next might focus on The Edge of Night’s Sky and Raven, and Ryan’s Hope’s Roger and Delia — or, later, Loving’s Jack and Stacey. And to say that we ate it up might just be the understatement of the millennium.

Care to return to that golden age, when we had multiple soaps from which to choose? Click on the photo gallery below. It’s a walk down Memory Lane that you’ll wish never ended.

<p><em>General Hospital</em> doc Jeff Webber (future <em>MacGyver</em> Richard Dean Anderson) was sure that Anne Logan (Susan Pratt) would be good for what ailed him. But the competition for the virtuous nurse was stiff — and included his pal Joe Kelly (Douglas Sheehan, en route to <em>Knots Landing</em>).</p>

<p>In 1984, <em>Ryan’s Hope</em> tried to attract some of that huge <em>General Hospital</em> audience by recasting Delia Coleridge with Robin Mattson, who was (and again would be) Port Charles’ notorious Heather Webber.</p>

<p>No, actually, this is <em>All My Children</em> circa 1981, an especially gothic period during which <span style="text-decoration: line-through">Mrs. Danvers</span> Myra Murdock (Elizabeth Lawrence) had to play referee for daughter Daisy (Gillian Spencer) and her volatile ex, Palmer Cortlandt (James Mitchell), a hothead who was prone to releasing the hounds.</p>