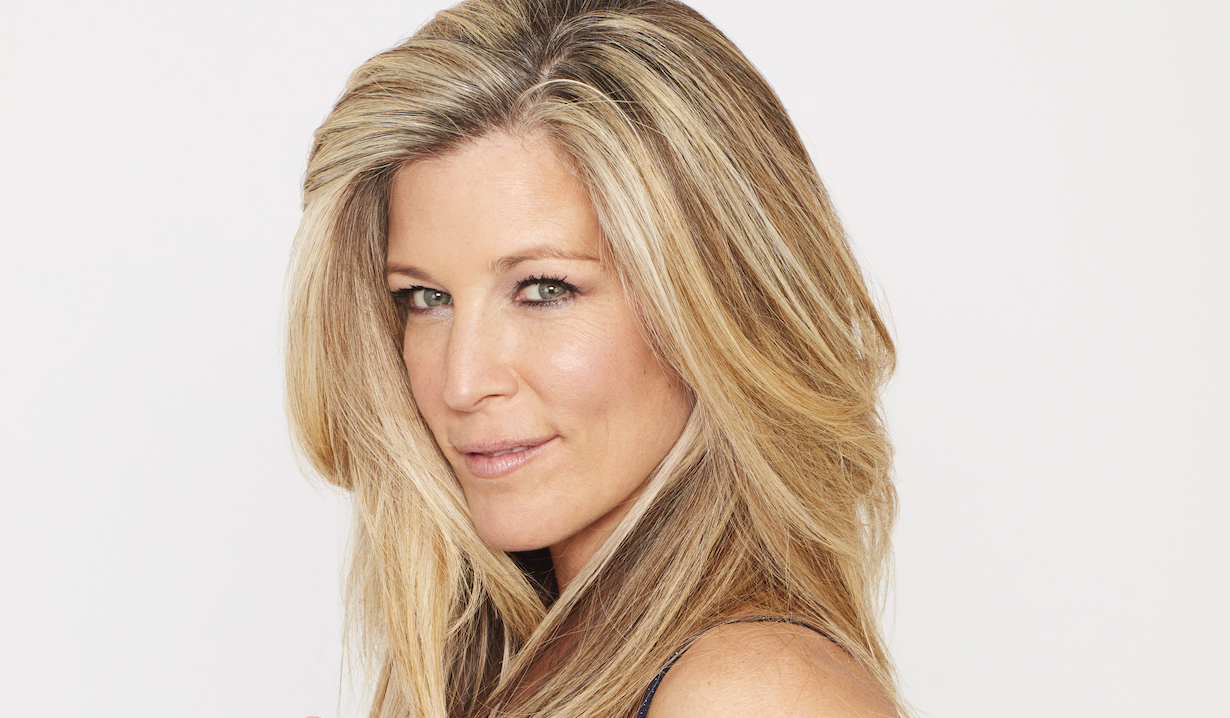 The fallout from losing her beloved hotel will not keep Carly down.

Things are looking up for General Hospital’s Laura Wright, who let fans know via Twitter that she’s feeling great, following a recent battle with COVID, and everyone in her household is happy and healthy. However, in the latest issue of Soap Opera Digest, the ABC soap vet revealed that what’s ahead for her Port Charles character “will be mind-blowing.”

It’s no secret that Carly has lost plenty as of late… her best friend Jason, her husband Sonny and her business but this won’t break her. In fact, Wright teased, “You will see, Carly rises. Carly is the phoenix and she only comes back stronger and better. I think what’s coming up will be mind-blowing.”

Right now, Carly is focusing on her family. Josslyn is at the center of a sex tape scandal, and trying to prove that Esme pinned the crime on Trina, Michael is at major odds with Sonny and, well, Donna is just a youngster, who needs her mama too.

Even so, it’s nice that Carly has a friend in Drew since everyone needs a little support in life. “In a really awful situation, he makes her smile and feel good,” she shared and explained that spending time with Drew is so different from all of the other relationships in her life that stem from fear, mobsters and fighting to protect her family. “She’s lost it all and now she’s sitting next to a man who’s just fun and light and has a good time and she doesn’t look too far past that because she doesn’t know what life looks like for her.” Plain and simple, Carly has been forced to live in the moment for the time being.

And what about the decision to keep the truth about Nina from Willow, especially now that she’s carrying her son’s child? “I think she’s putting it out of her head right now, 100 percent,” Wright stated. “I don’t think it’s weighing on her at all!”

Okay, we get it, Carly has a lot on her mind but that’s one big whopper of a secret to keep buried. However, Wright reminded that Willow adamantly insisted that she doesn’t want to know who her biological mother is and to Carly that means, “One less thing for me to worry about. Done!”

But this is daytime and in soaps secrets don’t stay buried for long — and whether Willow wanted to know the truth or not, we can bet that Michael is going to have a major issue with his mother keeping this from him, not to mention how Nina and Willow will react.

Look back on other trying times that Carly survived throughout her life in our photo gallery below. 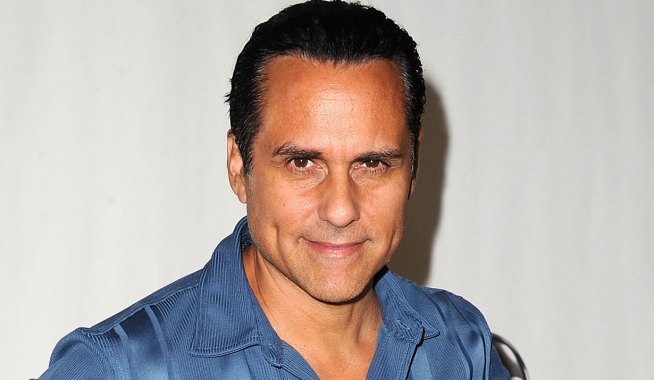 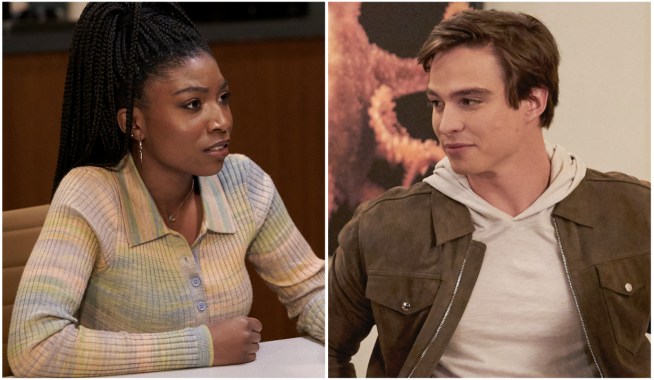