General Hospital’s Laura Wright and Wes Ramsey ‘Still Feeling Bad’ as They Recover From COVID: Will Carly Have to Be Recast? 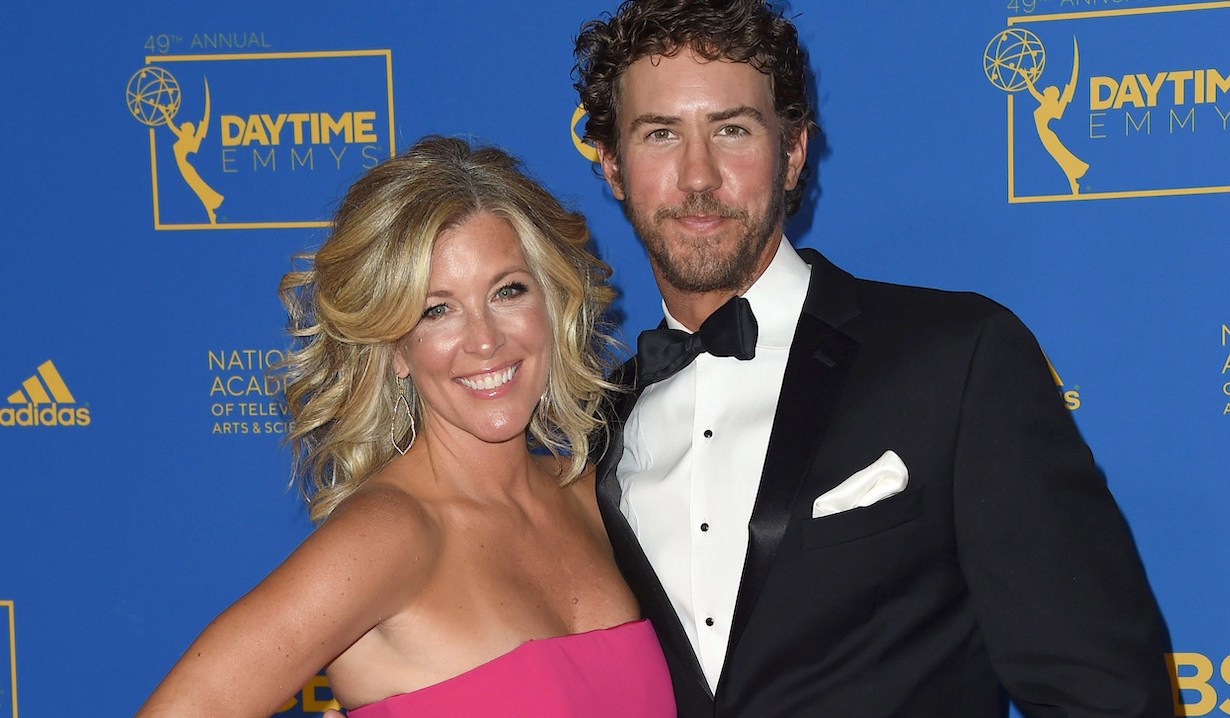 Thankfully, there’s a silver lining to the very dark cloud.

Leave it to Laura Wright and Wes Ramsey to make the best of a bad situation. Late last week, she shared via an Instagram story that they had tested positive for COVID. “Amazing vacation” in Colorado, she said. “Not so amazing ending.”

A few days later, as the couple recuperated, she revealed that she and her boyfriend and former co-star were logging “lots of TV time while we are on the couch with COVID.

Ok lots of tv time while we are on the couch with Covid – yes still feeling bad – right now we are finishing Midnight Mass. CRAZY!!! Haaaa And yes we’ve seen Terminal List – so good !!!

In separate posts, the Emmy winner shared that she and Ramsey had also watched “The Staircase — both of them” and were finishing Season 4 of Stranger Things. “So sad and excited,” she tweeted. And that was before she found out what happened to…

Well, if you’ve seen it, you know! 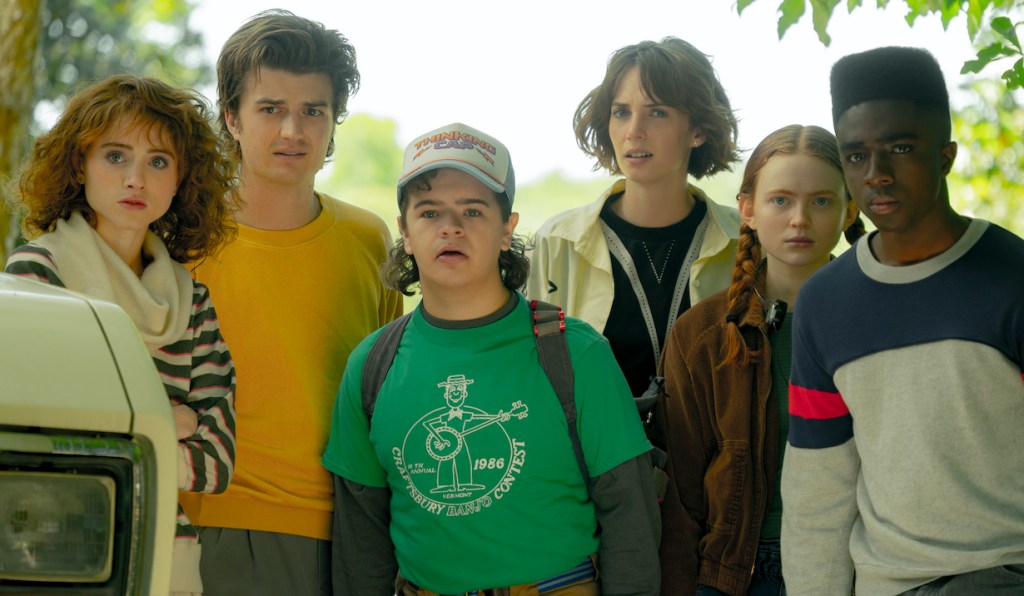 “You weren’t about to drop a spoiler, were you? Dude, no. Not cool.”

If they’re still looking for recommendations, HBO Max’s Minx and Netflix’s Heartstopper are must-sees. But we digress. None of that is the good news among the bad. The upside to Carly’s portrayer testing positive for COVID at this time is that she won’t have to be recast a la Chad Duell as Michael. “We are on a break right now,” she tweeted, “so I’ll be good when we start shooting again.”

Whew. Because these days, Carly is smack dab in the thick of things, dealing with the loss of her beloved hotel, trying to support daughter Josslyn as her BFF Trina stands trial and, oh yeah, keeping a whopper of a secret so that Willow never finds out that Nina is her biological mother. Although unless we miss our mark, recent developments are all but guaranteed to bring the truth to light. (See why we’re so sure here.)

Follow the steps of Wright’s romance with Peter’s portrayer in the photo-filled relationship timeline below. 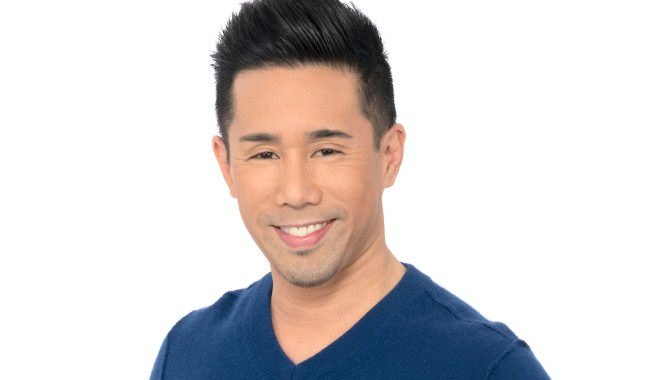 General Hospital’s Parry Shen Shares a Before and After Video Following Surgery and Warns Fans: ‘Brace Yourselves’

General Hospital's Kin Shriner and Jacklyn Zeman Drop Bombshells From Daytime's Golden Age: Death Threats, a $250K Bribe and the Dinner That Turned Out to Be So Much More 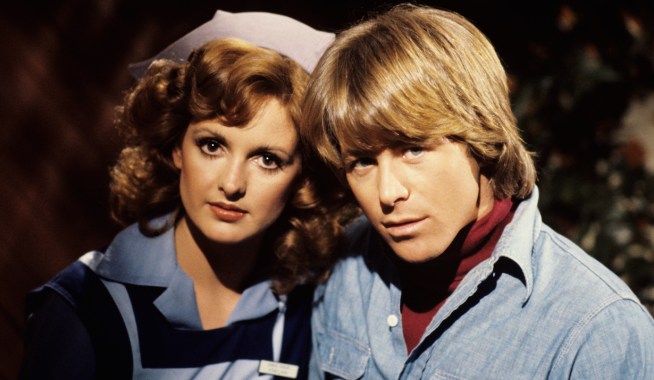