General Hospital’s William deVry Working Toward a Return to Our Screens, ‘It Just Hasn’t Gone My Way Lately’ 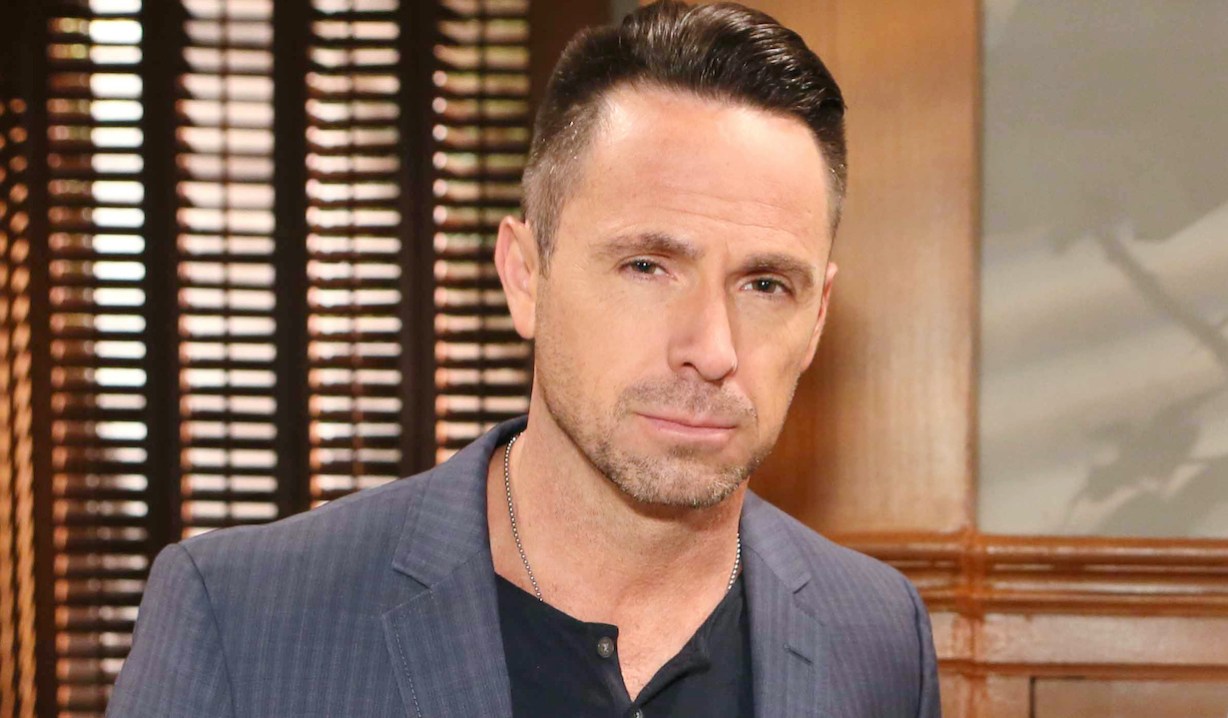 It’s been almost a full two years since General Hospital‘s Julian Jerome was shot, killed and dumped in the river. Allegedly. We all know how these things go, and Julian’s risen from the dead a time or two before! With that said, we haven’t heard any word so far that he’s alive nor that William deVry would be returning to his old stomping grounds in Port Charles anytime soon.

But that doesn’t mean he hasn’t been working his butt off to get back front and center on our screens!

The actor, who’s always up for talking sports and animal rescue on Twitter, recently tweeted “a little note on the career side.”

“I’m getting opportunities and doing my best to get on your TVs again,” he wrote. “I’ve been first choice, in the mix, availability requests, unanimous decisions, screen testing. You name it.”

But, as we’ve all likely faced at some point while looking for work, “It just hasn’t gone my way lately.”

Just a little note on the career side. I'm getting opportunities & doing my best 2 get on your TVs again. I've been 1st choice, in the mix, availability requests, unanimous decisions, screen testing. U name it. Waiting 4 really good stuff. It just hasn't gone my way lately. 🤷🏼‍♂️❤️

Fans jumped in with ideas from TikTok (“Not my jam,” deVry responded, “I love to act. I have a passion for that.”) to a General Hospital spinoff called Julian: Undead. Which we’re assuming would be taking over the zombie genre from The Walking Dead?

One viewer suggested joining Days of Our Lives: Beyond Salem, which prompted fan Kari Leann to muse that deVry would make a great Peter Blake, the adopted son of Stefano DiMera and sister to Kristen DiMera wasn’t a bad one! We could see Kristen and Peter having a great Julian and Ava dynamic, and he was just mentioned and supposedly “appeared” via video conference on the main Days of Our Lives but was neither seen nor heard! Sounds ripe for an actor of deVry’s caliber!

Still, as the actor wryly replied with a laugh, “Nothing is that easy.”

One fan even offered a prayer, for which Julian’s former portrayer thanked them — and hey it can’t hurt! In the meantime, we’ll be keeping our fingers crossed that it does start going deVry’s way sooner, rather than later, and we’re seeing him somewhere on our screens once more.

Check out our photo gallery of General Hospital’s 30 greatest characters of all time! 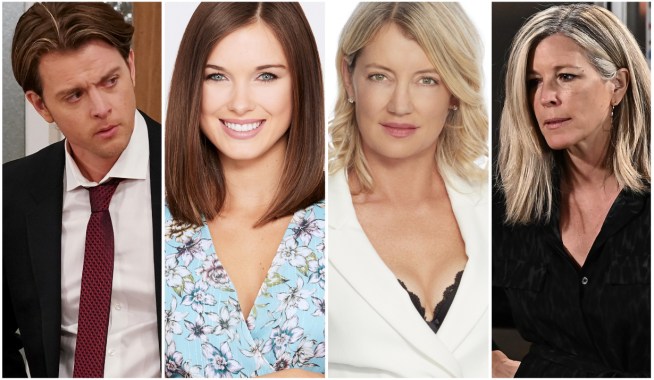 Here It Comes: General Hospital Is Finally Laying the Groundwork for Willow to Find Out That Nina Is Her Mother — and Put Carly in One Heckuva Tight Spot

General Hospital Preview: Joss Points a Guilty Finger at Trina’s Trial — and Spencer Demands Esme Give Him What He Wants 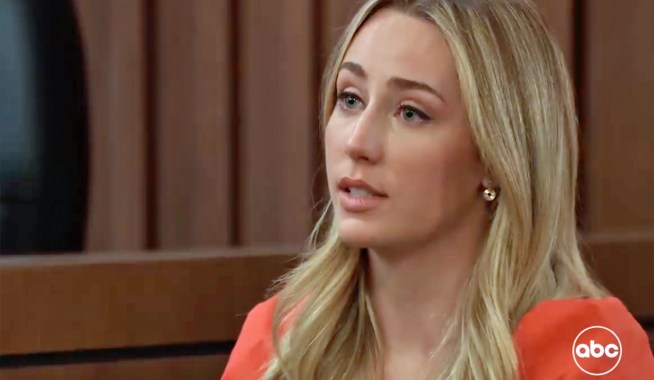