General Hospital Preview: Joss Points a Guilty Finger at Trina’s Trial — and Spencer Demands Esme Give Him What He Wants 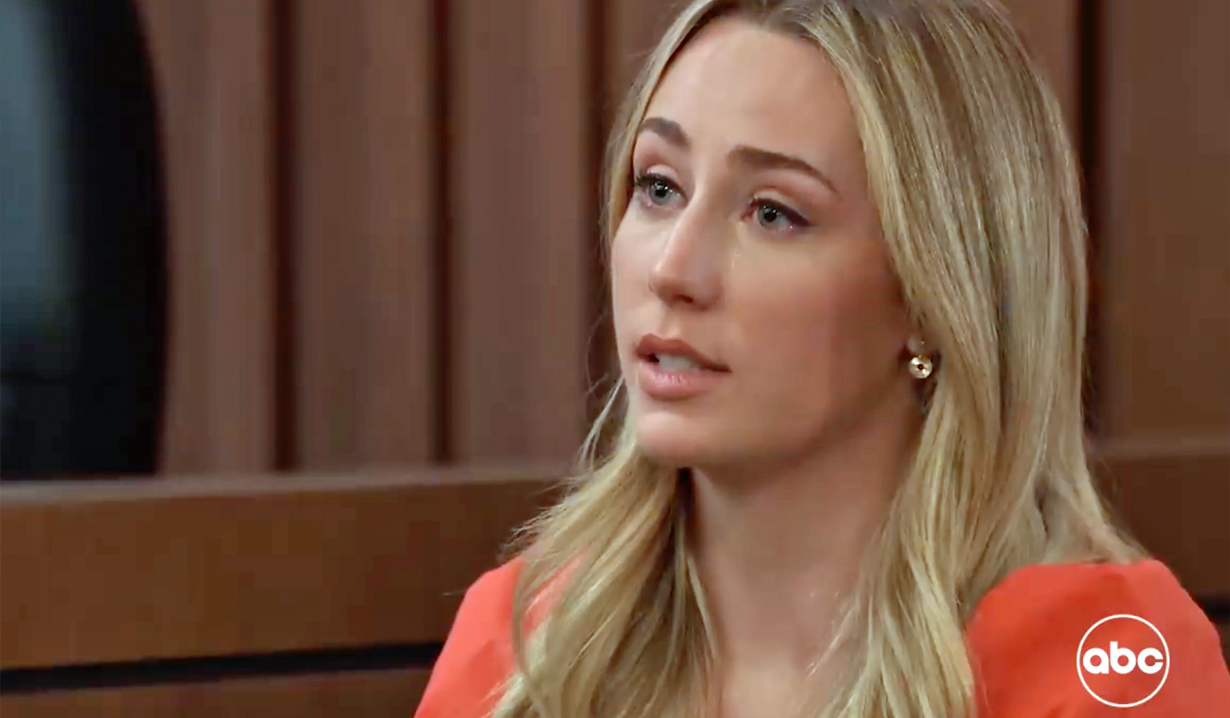 In the preview for General Hospital for the week of July 18 – 22, things get emotional at Trina’s trial. Read on for the scoop and watch the teaser video.

The announcer in the promo teases the stakes are high and everything is on the line. That’s especially true for Trina as her trial finally begins. Last week, Trina finally confessed to Joss that Spencer was with her at the time the sex video was sent to everyone at PCU, but she was determined to only use that information as a last resort as it could send Spencer to prison for breaking his parole.

In court, Joss is called to the stand by Diane and she states, “I know who did this.” With no proof yet that Esme committed the crime, Joss naming Esme could hurt Trina’s case. But Esme’s feeling the heat from the bartender who sold her the phone and is now blackmailing her, and Curtis and Marshall are on her trail.

In Nina’s office, a sobbing Sasha is embraced by Nina. Last we saw Sasha she was determined not to be sent to rehab, and it was her choice alone. Has she had a change of heart? If anyone can get through to her it might be Nina.

At Wyndemere, Spencer puts his plan to force Esme to confess to framing Trina by dangling his faked DNA test in front of her and claiming to have found her birth mother. Can Spencer really outsmart Esme?

Britt tells Brad, “This is probably going to end in disaster.” Brad appears to agree. Is she speaking about her being matched with Cody on Society Setups — a match she has no idea that Cody blackmailed Spinelli into arranging?!

Finally, at Sonny’s gym, a fight breaks out between Brando and Dex. Dex and Brando seemed to have found a connection when discussing their past services in the Army and Marines, so what has changed?

Read our General Hospital spoilers to learn who receives a troublesome text.

Check out a gallery of Days of Our Lives cast then and now below. You may see someone from Port Charles in the mix! 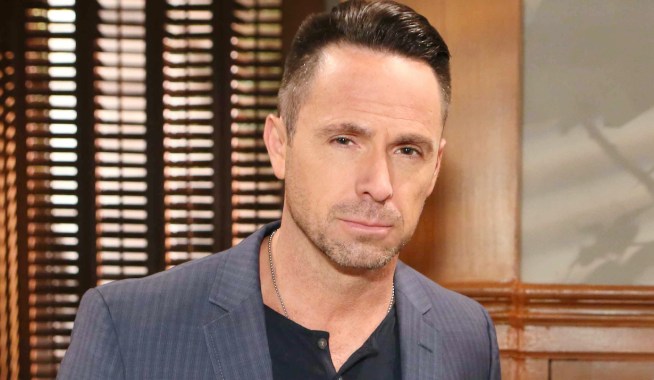 General Hospital's William deVry Working Toward a Return to Our Screens, 'It Just Hasn't Gone My Way Lately'

General Hospital Finally Gave Fans Exactly What They’d Been Waiting For But Thought They’d Never Get — 'They Are Going There!' 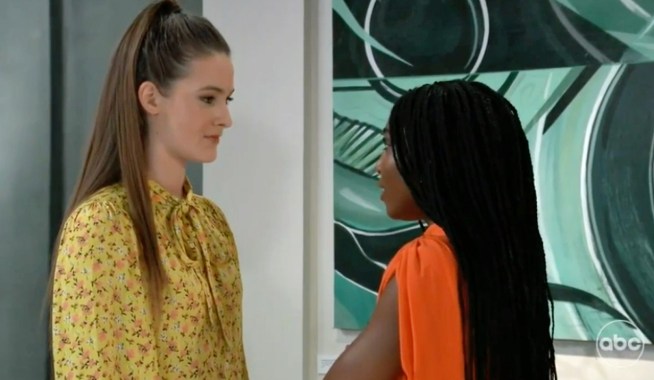