Oh, Nelle, Yes! General Hospital’s Chloe Lanier Salutes the Former Castmate Who Is ‘the Mary-Kate to My Ashley, the Matt to My Ben… ’ 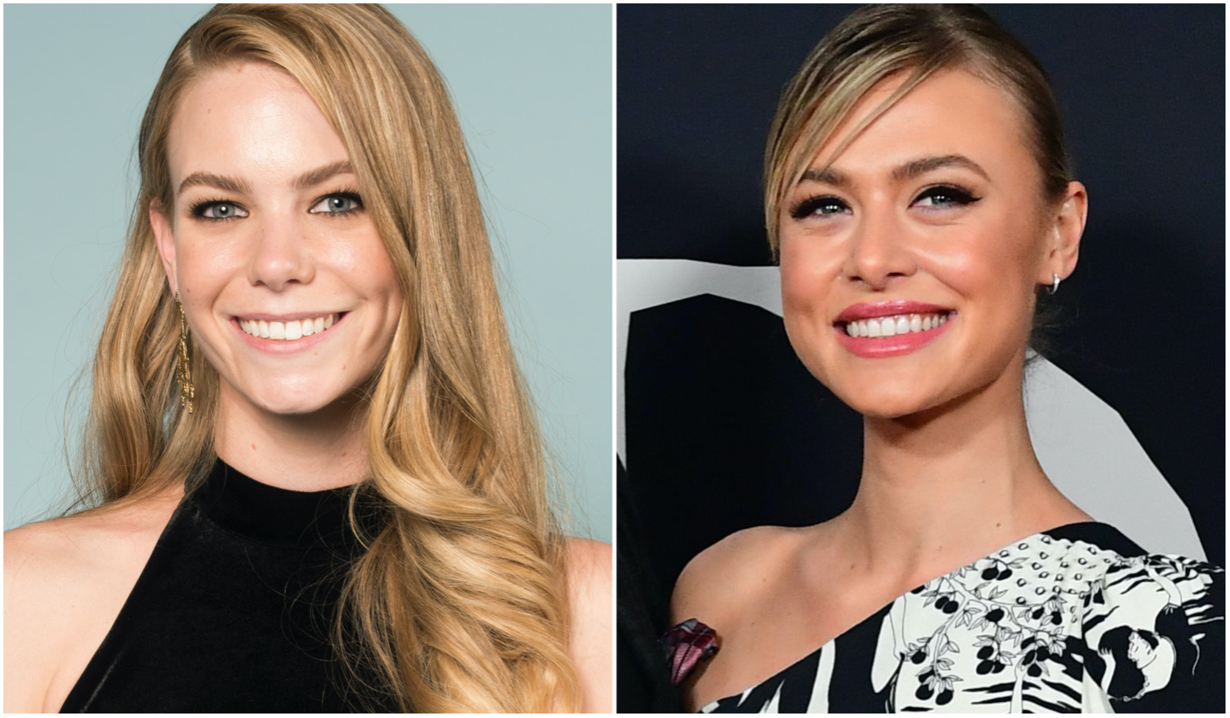 “You make life fun,” she cheered.

July 13 may have been just a regular old day for you or us — and a Wednesday at that. But for General Hospital Emmy winner Chloe Lanier, it was “my favorite day,” she exclaimed on Instagram. In other words, “it’s Hayley Erin’s birthday.”

With that, Nelle’s former portrayer sang the praises of her former co-star and real-life friend. “There’s really no one else like you,” Lanier said. “Well, except me. ’Cause we’re the same.

“From finishing each other’s sentences to 12-hour writing sessions, you’re truly my favorite human,” she added. “I can’t believe we went so many years without knowing the other existed.”

More: Wild return to the screen for Joshua Benard

Erin succeeded Kristen Alderson as Ava’s ill-fated daughter, Kiki, on General Hospital in 2015, the same year that Lanier guest-starred in flashbacks as Luke’s older sister, Patricia (played by Dee Wallace in the present). She wouldn’t be cast as Nelle — aka Nina’s long-lost daughter and Willow‘s heretofore-unknown twin sister — until the following year.

As she threw to a series of photos that could only come from one’s bestie’s phone, Lanier told Erin “thanks for being the Mary-Kate to my Ashley, the Matt to my Ben, the peanut butter to my jelly….

“And of course,” she threw in, “the spring to my autumn. You make life fun.” 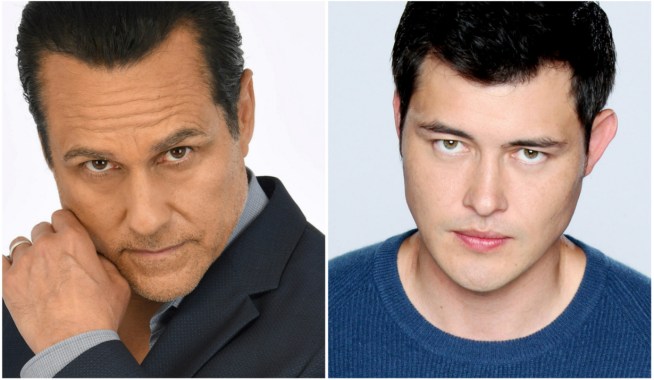 Did General Hospital Cut Off a Branch of the Corinthos Family Tree After a Days of Our Lives Leading Man's Disastrous Audition?

General Hospital Heartbreak Ahead — But Will Trina Let Down Rory… or Spencer? 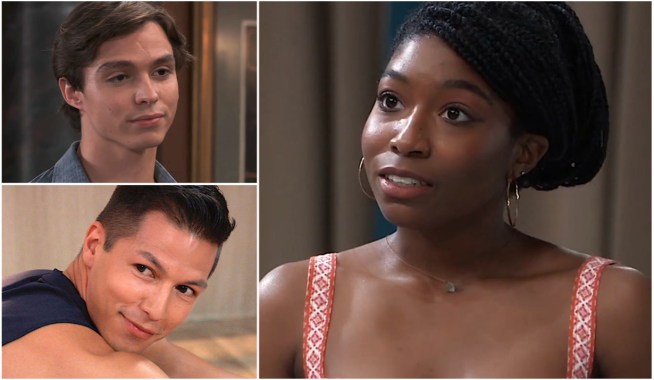