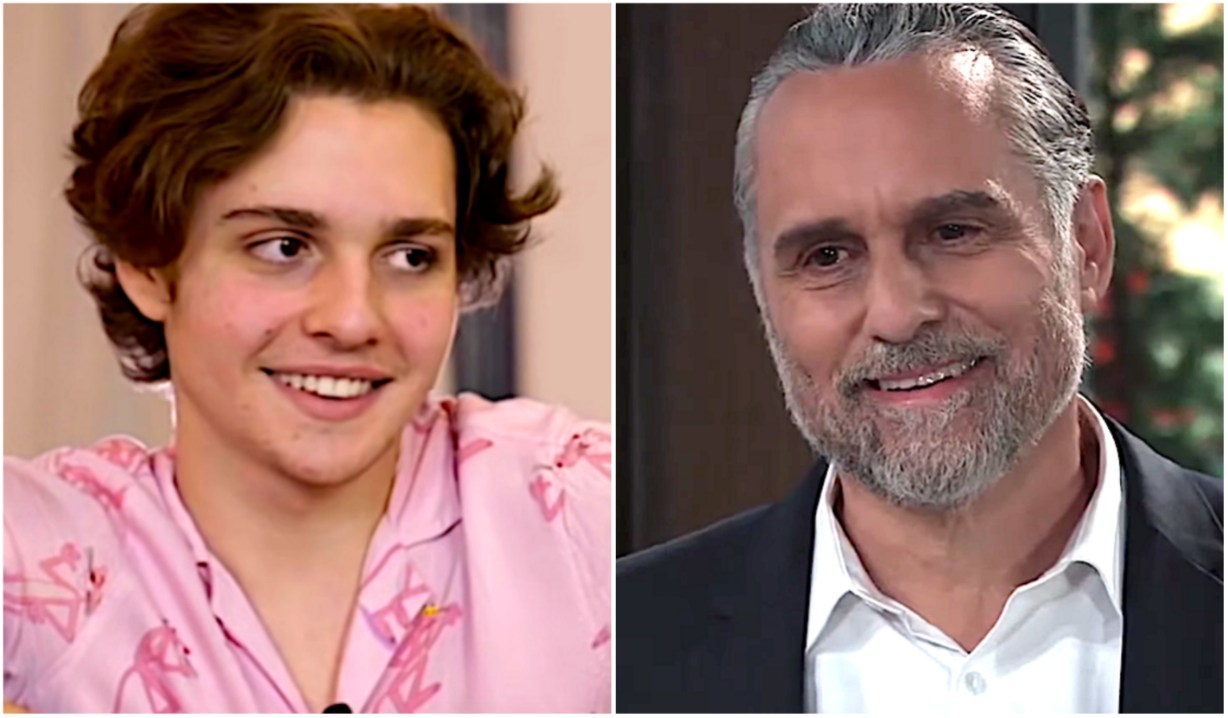 Adam’s portrayer is heading for HBO!

It’s time for General Hospital’s Maurice Benard (Sonny) to play the proud dad once again. Fortunately, it’s a role he knows very, very well! This time, though, Benard’s pride doesn’t stem from his son Joshua joining him in Port Charles, but on HBO!

The longtime General Hospital vet shared a tweet touting the premium network’s new show, The Rehearsal, hosted by comedian Nathan Fielder. Why is Benard so excited about this new project?

“I’m proud to say that my son Joshua Benard is in this,” he tweeted. Plus, “as everybody already knows, Nathan Fielder is freaking hilarious!”

I’m so proud to say my son @JoshuaBenard18 is in this And as everybody already knows @nathanfielder is freaking hilarious!!! https://t.co/crWsQbgCRo

Sonny’s portrayer went on to share a link to a TV Line article delving into the premise of the absolutely bonkers show. In it, according to our sister site, host Fielder “posts a Craigslist ad looking for people who’ve been avoiding a big moment or confrontation in their lives.”

“He offers to help them rehearse it until they get it exactly right, hiring actors to stand in for their friends and loved ones, building exact replicas of familiar locations and trying dialogue over and over again to hit upon the perfect formula.”

Though there’s no word as to whom the younger Benard is going to be playing in the show, it’s a pretty safe bet that it’s going to be bizarre, yet… helpful? He’ll likely be one of the actors aiding the real-life folks in navigating their tough confrontation.

Check out the clip below to get a taste of what you’re in for. It’s a lot!

So, who’s planning on tuning into The Rehearsal? It’s sure to be something quite a bit different from, well, we were going to say General Hospital, but we’re pretty sure it’ll be from just about anything we’ve seen before!

Take a look at our photo gallery chock full of soap stars with their real-life dads! 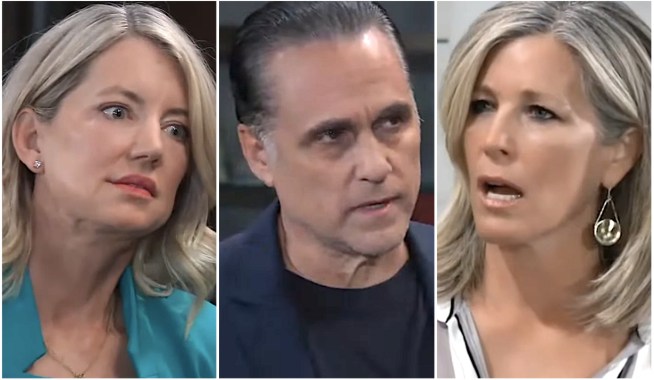 Good News for Fans of General Hospital's 'CarSon': Carly's Whopper of a Mistake May Lead Nina to Make One That's *So* Big, It Could Be the End of Her and Sonny

As He Returns to General Hospital, Chad Duell Tries Out a New Role — See the Photos 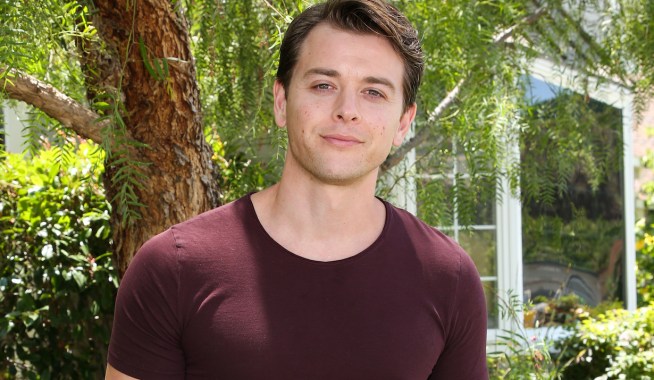