Just as General Hospital’s Michael Is On the Outs With Sonny, Here Comes ‘A.J.’ for the Reunion We Never Saw Coming 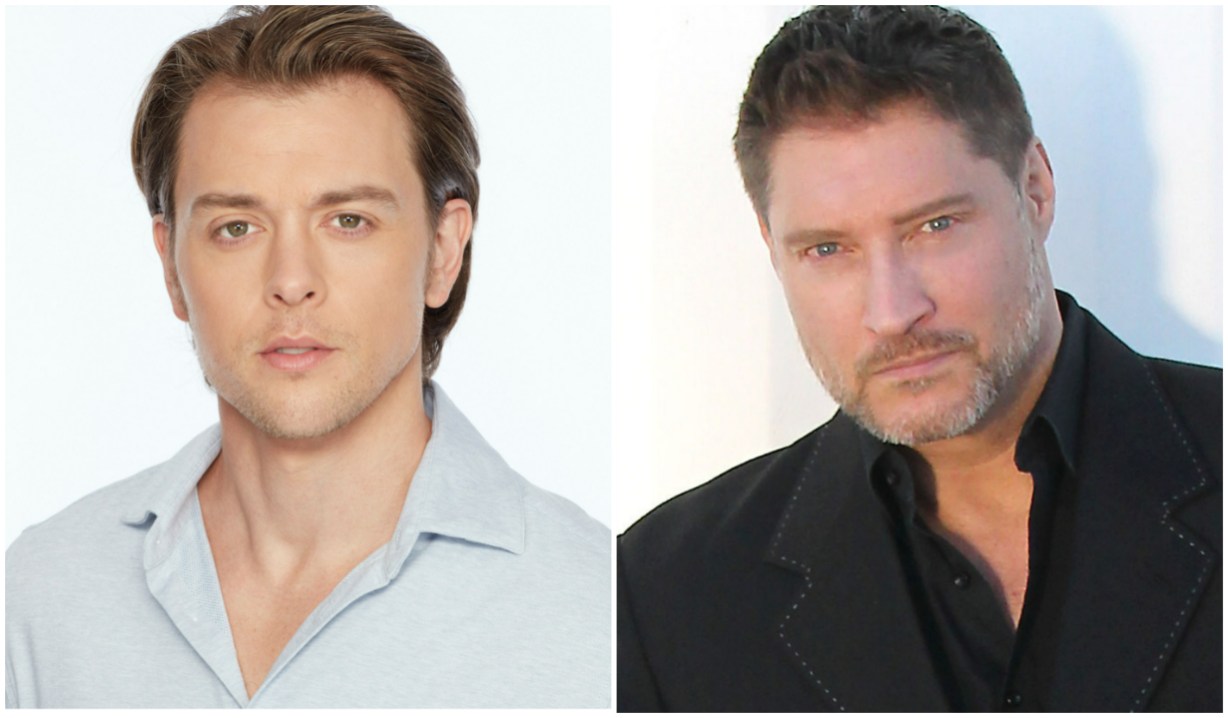 Believe it or not, it’s been eight long years since Sonny shot and killed A.J. on General Hospital. That’s the better part of a decade since Michael’s had both his fathers, and since he and Sonny had that monumental falling out that almost ended their relationship for good!

Fast forward to today, and the Corinthos men are right back to butting heads, leaving us to wonder if Michael and Sonny will ever be able to patch their relationship up this time! All of that means it was the perfect time for a reunion between A.J. and Michael — or at least the next best thing!

These days, with A.J., sadly, still in the ground, Sean Kanan has been keeping busy as The Bold and the Beautiful‘s Deacon. But that doesn’t mean he’s lost touch with his Port Charles family!

“So good to run into my son,” Kanan shared on Instagram after an encounter with his “boy,” Chad Duell. “They grow up so quickly.”

Obviously, we weren’t the only ones whose minds went into overdrive seeing Quartermaine father and son together again!

“Awww this is so sweet,” fan Valeria Haro wrote. “I think they could bring your character back. They always bring everyone back from the dead on the soaps… all the time!”

This is fair enough, but A.J.’s already made one dramatic return from the dead — does he really in him to make it two? Then again, how many times has his little brother pulled that off? OK, technically Jason’s only returned from the dead once… so far. The first time it happened, Jason turned out to be Drew… who, in turn, has now also come back to life.

Actually, we’re seeing a family pattern here. Usually, soaps seem to reserve multiple resurrections for bad guys, but in the Quartermaine’s case, we see no reason why A.J. can’t pop up again!

Fan Erika Glagowski pretty much wrote the entire storyline of his return in the comments, pointing out that this would be the perfect time for A.J. to swoop in and bond with Michael and maybe loosen that Corinthos grip a bit. But, she added, “I would also like to know how he would react to Jason’s twin, Drew. I’m also betting he would laugh at Carly for losing her half of the hotel because of all the crap she put him through.”

Or — stay with us now — maybe Carly and A.J. could finally come together over being ticked at Sonny and fall for each other as they scheme to take him down. Then Michael could finally have both his biological parents together!

Or not. She has done some pretty horrible things to A.J. over the years…

For now, though, we’re just going to have to enjoy the little reunion “Quartermaine” reunion for what it was. But that doesn’t mean we can’t hold out hope that someday we’ll get to see it play out onscreen for real!

Take a deep dive into the Quartermaine gene pool with our photo gallery of Port Charles’ esteemed family! 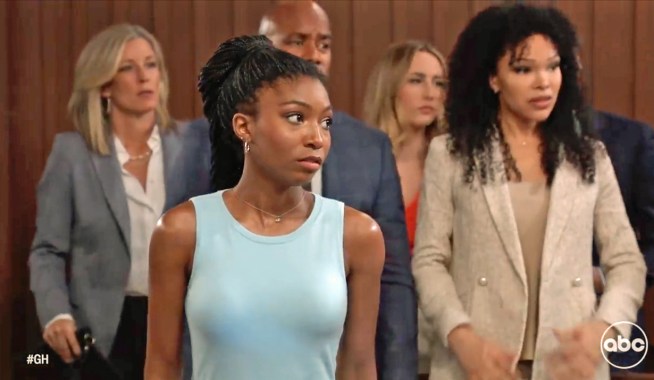 General Hospital Preview: Trina’s Trial Begins With a Change in Her Defense — and [Spoiler] Vows That Esme’s Going to Regret Her Actions

Fifteen Years After the Premiere of the General Hospital Spinoff That Was Ahead of Its Time, a Case Is Made to Bring Night Shift Back With a Vengeance 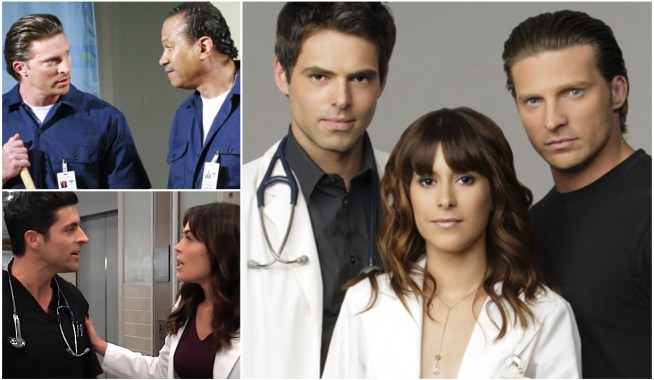