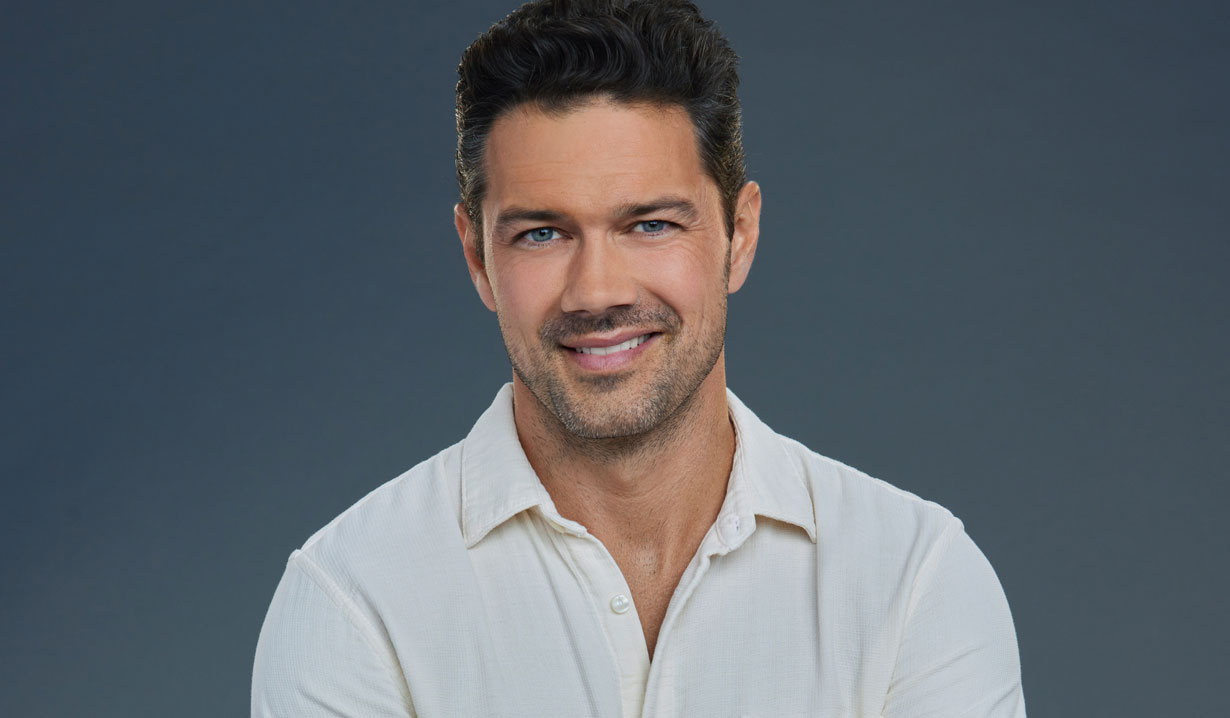 The soap alum turned Hallmark star found himself in quite the dilemma.

Those who have traveled as of late or do so on a regular basis know that flights have been getting canceled and/or delayed at unprecedented rates these days. Whether it’s due to bad weather, the rise in positive cases, fuel costs, staffing shortages or numerous other reasons, it’s a pain for travelers nonetheless.

Such was the case for former General Hospital actor Ryan Paevey (ex-Nathan), who found himself stranded at Toronto Pearson International Airport. On Thursday, July 7, the Hallmark star took to Twitter in the earlier morning hours to vent his frustration. “Not sure I’ve ever had a worse experience trying to travel,” Paevey voiced. “It’s almost enough to never return to your city. Still no clue how I’m getting home.”

Not sure I’ve ever had a worse experience trying to travel….it’s almost enough to never return to your city. Still no clue how I’m getting home. #torontoairport

For those who aren’t aware, the Hallmark Channel films most of their movies in Canada, where Paevey could have very well just wrapped up another project, and if he decided to never return, due to this maddening experience, it would mean that Hallmarkies would see less of one of their faves. However, like we stated, Paevey was clearly venting in the moment — and do we blame him? No!

He joins a slew of travelers that feel the same way, which included many of his fans — some of which responded to Paevey with their own experiences. Steve Singiser shared, “Was just talking with someone about this. Said Pearson has gotten so bad that they now fly into Buffalo, New York and drive in from there.” And it’s not just an issue in Canada or The States… Twitter follower Darren stated, “Sounds a lot like Melbourne airport here in Oz [Australia].”

We hope Paevey is able to get a flight and get home safely — and soon!

Find out who joined Paevey in our top 10 list of Hallmark leading men in the photo gallery below. 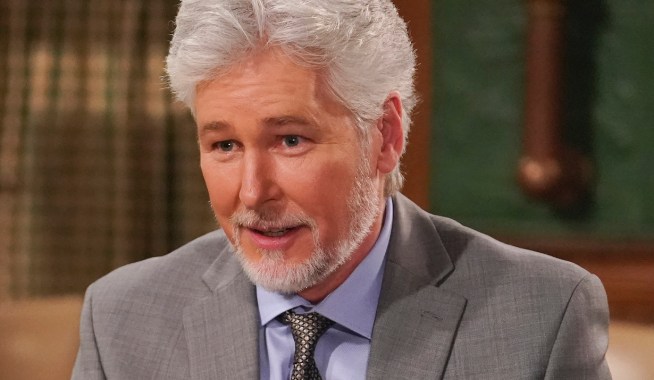 General Hospital's Michael E. Knight Gets Candid About the Big Break That Turned Out to Be a Big Letdown 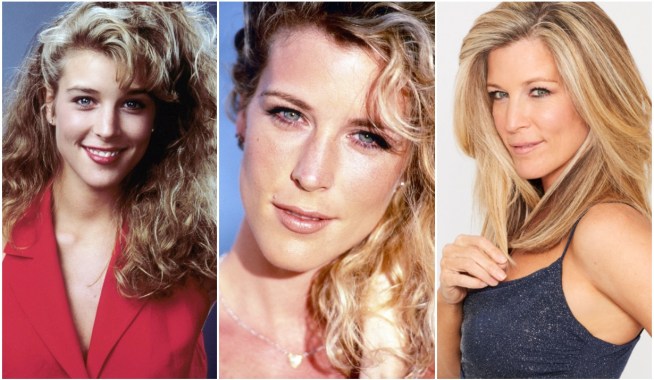