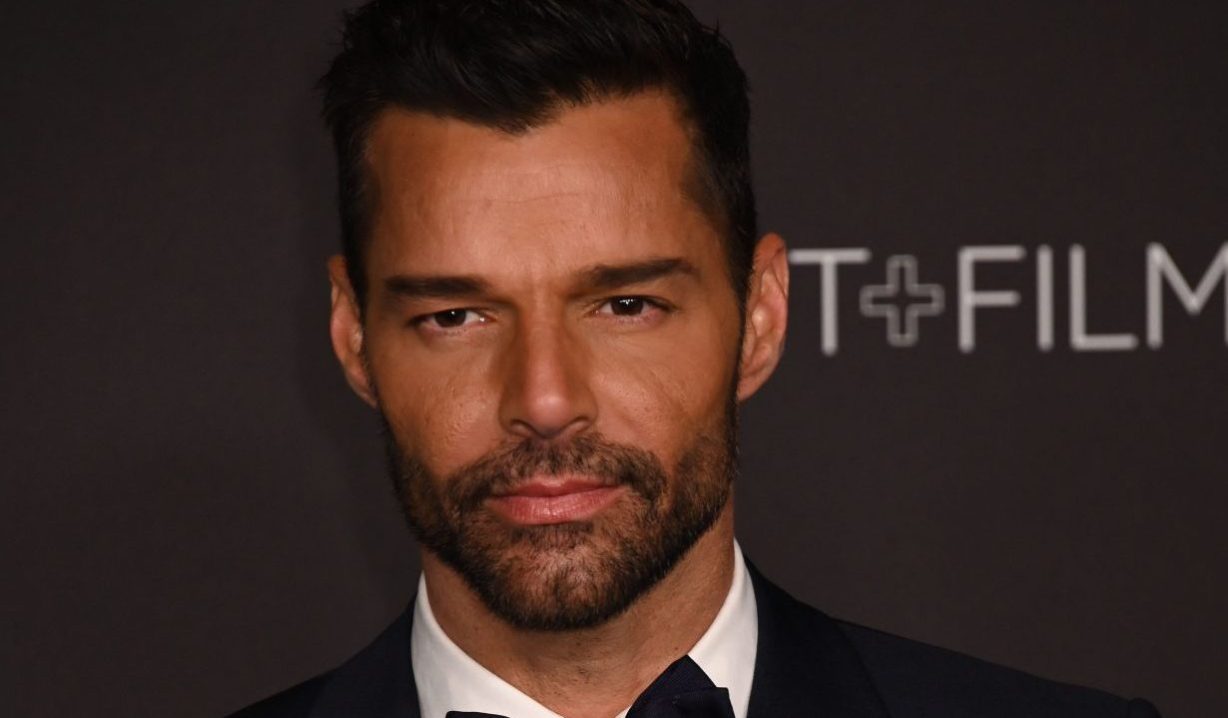 There could be troubled times ahead.

Musical superstar Ricky Martin could soon be in some serious legal trouble with his former talent manager. And from the sounds of things, it may pale in comparison to anything his former General Hospital character Miguel would ever have to worry about from his slimeball music producer, Linc! (Yes, that’s right, remember when we learned Miguel was one of Linc’s clients?)

Our sister site Deadline reports that Martin’s former manager Rebecca Drucker is suing the star for $3 million — or she’ll blow all his secrets out of the water! The suit (which you can read for yourself here) reads like a May sweeps tease on your favorite soap, hinting at scandals waiting to be revealed, secrets about to be unearthed and a potentially devastating legal battle brewing.

That may sound a bit bombastic, but the complaint is not a dry read.

It begins with the claim that “Rebecca Drucker saved Ricky Martin’s career,” and is off and running from there. The brief then goes on to declare how “with Rebecca at his side,” the actor and singer enjoyed the greatest success of his life, unseen since his days with the boy band Menudo, or his late ‘90s solo breakthrough.

It does not, however, mention his mid-‘90s success on General Hospital as Lily’s onetime paramour and father of their child, Juan. That, we’ll assume, was an oversight.

The suit does, however, claim that Drucker helped Martin dodge at least one “potentially career-ending allegation,” about which no further details are revealed. And his former manager, the legal brief alleges, did all of this, not just because she worked for him, but also because she felt he was her dear friend.

“No longer,” Drucker declares in the legal document, alleging, “Martin completely and maliciously refused to pay Rebecca the millions of dollars in commissions that he owes her under their management agreement.”

It calls his breach of contract “flagrant,” claiming that “Martin betrayed Rebecca and took for granted her loyalty, dedication, and exceptional service to him.” It then goes on to allege “a toxic work environment wherein he constantly mistreated, manipulated, and lied to Rebecca, forcing her to resign as his manager in April 2022.”

And lest there be any doubt, the paperwork includes this warning: “Rebecca,” it states bluntly, “will not be silenced.”

More: A loving tribute to the late Stuart Damon

According to Deadline, one of Drucker’s attorneys, Joshua M. Rosenberg, noted that “This complaint only scratches the surface. Rebecca looks forward to having her day in court and prosecuting her claims in front of a jury.”

As of now, there’s no word yet on Martin’s response to the lawsuit, but with something this potentially explosive, we can’t imagine he’ll want to remain quiet.

Take a look through our photo gallery of General Hospital‘s 30 greatest characters of all time! 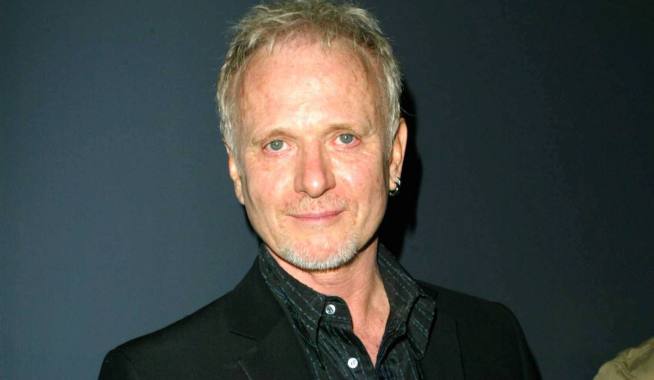 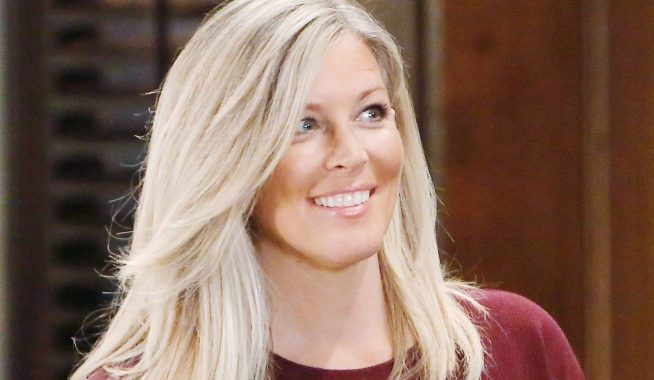