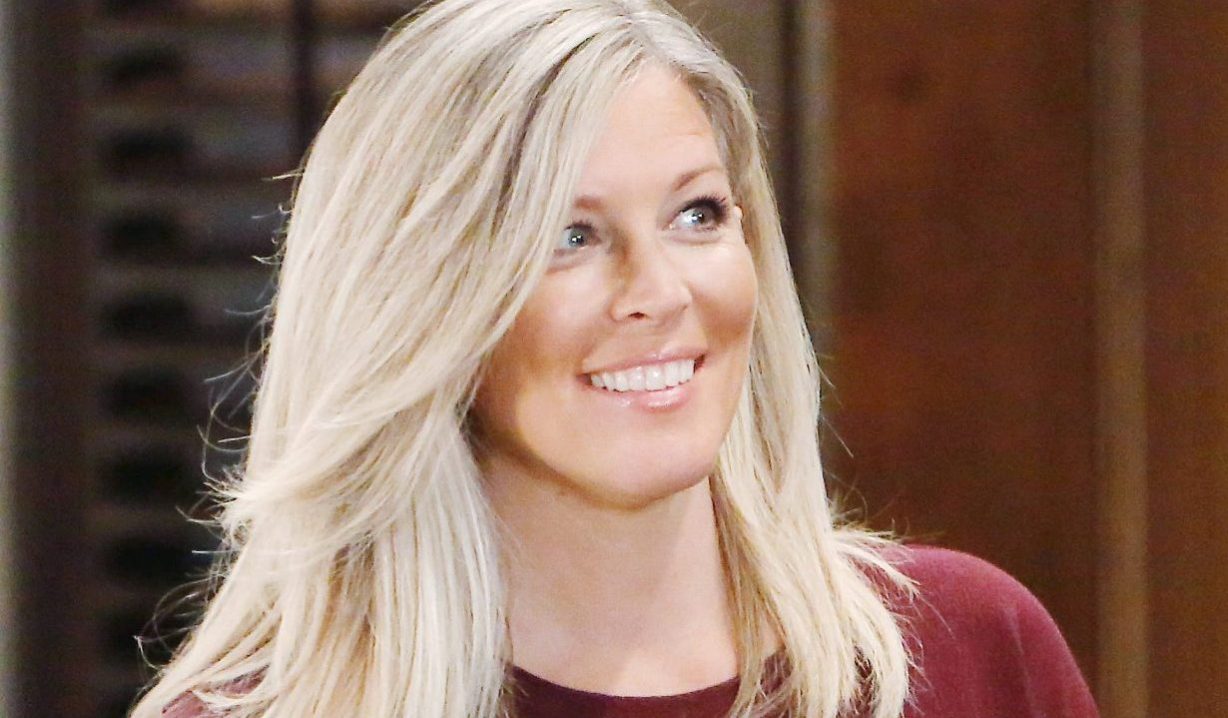 She might get a save, whether she likes it or not!

General Hospital’s Carly has a problem — a big problem. In fact, we might go so far as to say a hotel­-sized problem. Well, half a hotel, at least.

That, after all, is what she leveraged in order to push the failed ELQ/Aurora merger. She sold her half of the Metro Court to this mysterious Stillwater Venture Group. But then Valentin and Ned nixed the merger, Aurora stocks tanked and now Carly’s left with 30 days to buy back her half of the hotel, but no money to do it with!

Actually, strike that. She doesn’t have 30 days. If she can’t show Stillwater that she’s got the funds, they’re selling her stake in the hotel to the highest bidder ASAP.

In fact, we don’t see her being able to do anything to keep the venture capital group from selling her beloved hotel! But that doesn’t mean all is lost. Not if the right person buys the hotel! In secret, of course. 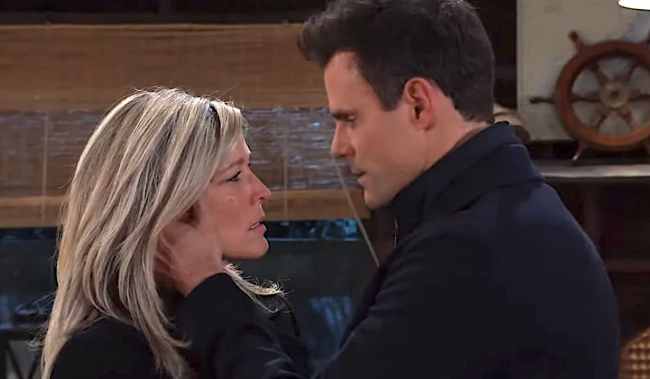 Is Drew right? Is this just a minor problem that will be solved… and bring them closer together?

This “secret” new owner could agree to keep Carly on in a highly-paid management position until she can figure out a way to raise enough capital buy back her half.

Sound fishy? Maybe a little too good to be true? Of course it does! And Carly’s not dumb. She’d realize that there’s someone out there watching out for her, but she’d just assume it was Drew. He, after all, promised her that they’d figure it out, but just shoving a briefcase full of cash at her is a bit too “damsel in distress” for her tastes.

No, someone as thoughtful as Drew would go about it in a way that would allow her to earn the hotel back, not have it handed to her by some self-aggrandizing knight in shining armor.

And that would just make her fall all the harder for him, thinking he’s doing his best to keep her in the dark about his involvement. He’s a good guy. He wouldn’t want to hold it over her head in order to win her over.

In reality, though, it would not be Drew who swooped in to save the day… it would be Sonny! And he wouldn’t be keeping his involvement quiet because of Carly, but because of Nina. She wouldn’t understand why he’s still trying to help out his ex. Maybe he doesn’t even fully understand it, still confused about the pull between Mike and Sonny.

So it’s best to keep quiet because if Carly knew, you can bet she’d rub it right in Nina’s face. So he’s got to play it close to his chest… until it blows up. 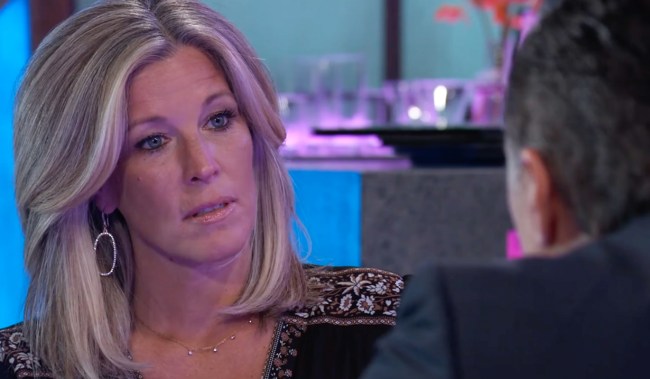 Secrets this big can’t stay buried for long. But what would happen when it came out?

More: A tribute to the late Stuart Damon

Would it cost Sonny Nina? Would Carly be more willing to take him back… or ticked that he played this “game” behind her back? Maybe he’d end up with neither of the two women. What would Sonny do then, unmoored by love?

When all was said and done, there’d be no guarantee it would work out for anyone. But maybe, at the least, Carly would get her hotel back!

Check out our photo gallery of Carly’s life to get a better idea of how she might react to the news! 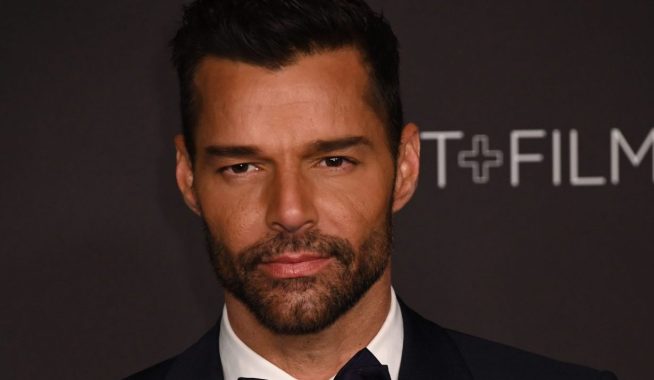 General Hospital’s Cynthia Watros Shares the One Mega-Important Thing That an Inspired Fan Should Never, Ever Do 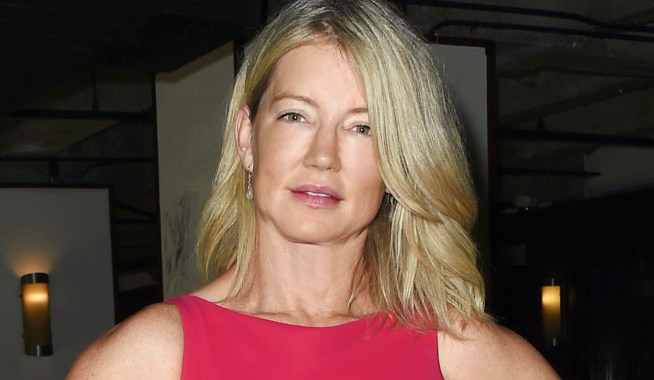