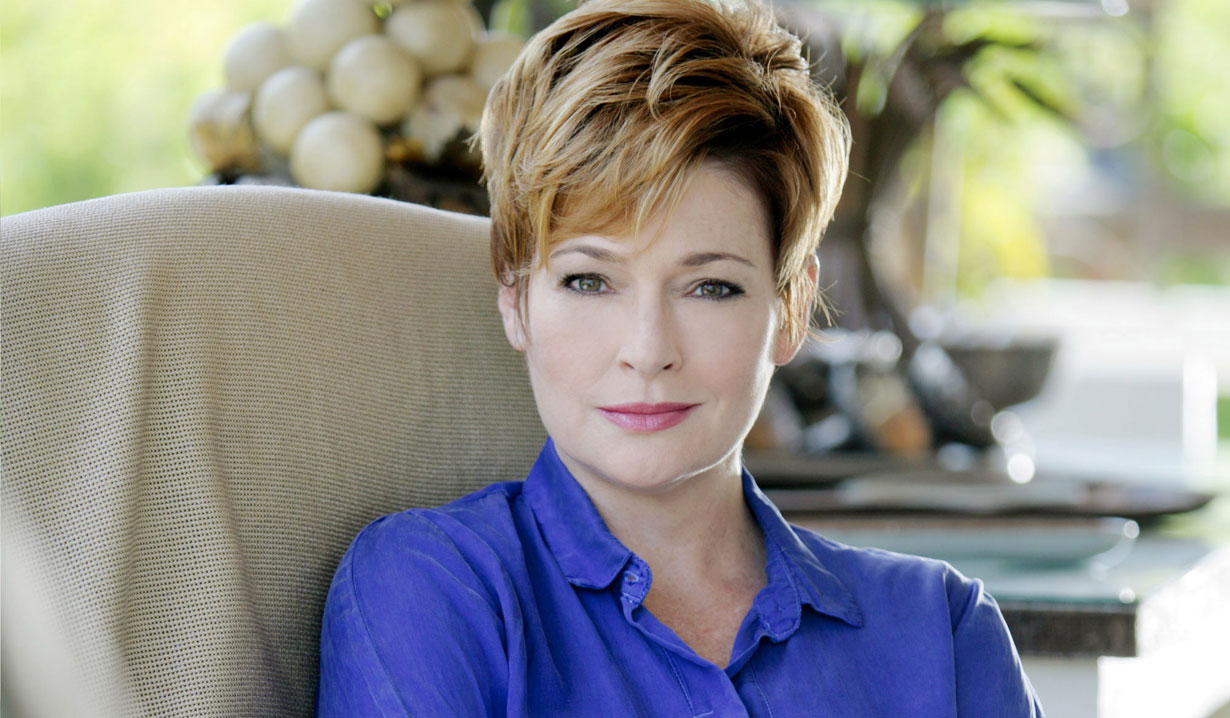 From daytime to primetime to horror movies and film, this ABC soap actress does it all.

Soap fans know her as Port Charles attorney Diane Miller on General Hospital but Carolyn Hennesy has worn many acting hats and her latest made us do a double take — literally. The actress shared a photo in character for her new horror movie Wineville, which also stars The Bold and the Beautiful alum Texas Battle (ex-Marcus) and Brande Roderick (Baywatch).

“First day on Wineville I get to engage in twisted shenanigans and be pretty at the same time,” shared Hennesy, disguised as an elderly woman wearing a gold cross necklace.

She also posed in character with her other co-star Will Roberts, who happened to work with her on Studio City. “American freakin’ gothic, baby!” she stated. “Great day of filming yesterday on Wineville! One of my scene partners in this horror flick Will Roberts — my Studio City cast mate as well, such a talent!”

And in another post, Hennesy revealed what she does during her downtime on set — as well as her coloring book of choice — and stated, “Many of you know that I color on set… For a horror film, I think this is the perfect choice!”

Castmate Katelyn MacMullen (Willow) jumped into the comments to show her support by sending off a couple of fire emojis while fans sent their congratulations — and admitted, they too, wouldn’t have recognized Hennesy if she hadn’t been the one to post the photo.

More: Katelyn MacMullen’s most glamtastic photos of all time

Though there aren’t many details as of yet for the project, her co-star, Roderick, gave followers a peek at the movie poster that warned, “Some family secrets are best left dead and buried.”

The tagline alone sounds chilling and we’ll be sure to keep our readers updated when more information is released.

Given the genre of Hennesy’s new movie, now is the perfect time to look through our gallery below filled with photos of soaps’ best disguises and costumes. 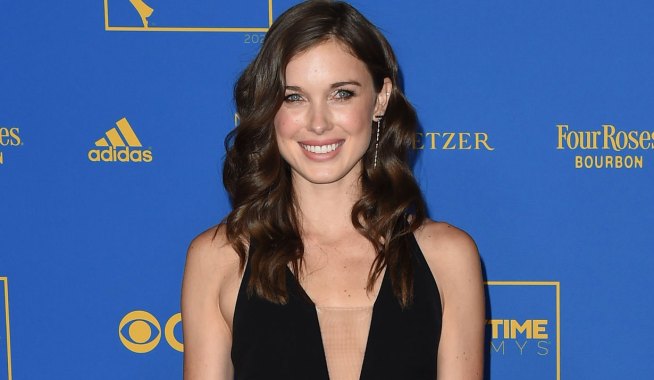 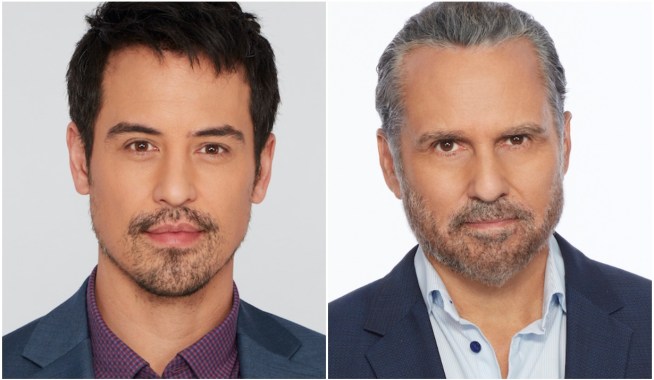