As General Hospital’s Carly Takes a Hit, Laura Wright Weighs In On the Plot Twist That Has Fans Up in Arms 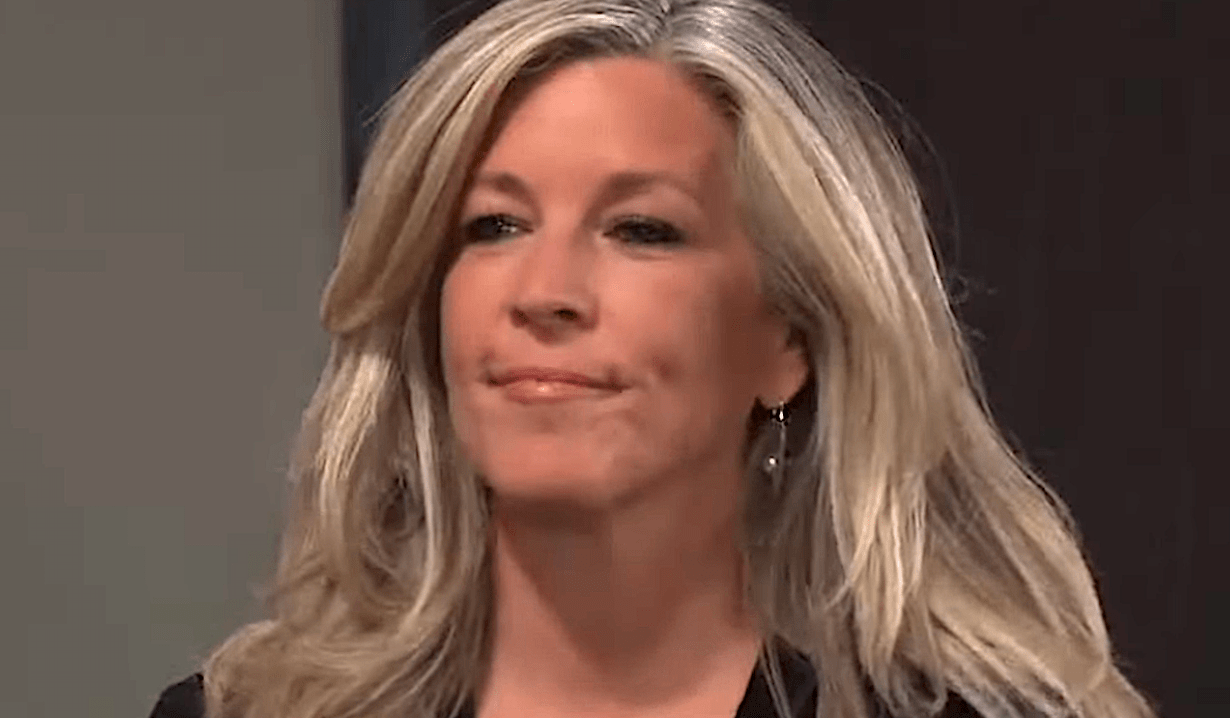 The story is as rich in potential as we all thought Sonny’s ex was rich, period.

General Hospital, it would seem, set up Carly to take a fall. After leveraging her half of the Metro Court to buy up Aurora stock, its tumble looks likely to take her down with it. The reversal of fortune is fine by Laura Wright, who responded to a Twitter follower’s suggestion that maybe Carly will have to live above Kelly’s with an enthusiastic, “Oh, I’d love that!”

“Yeah, but your fans wouldn’t,” replied one. The show is “insulting our intelligence, that you even needed to leverage the Metro Court in the first place, like you didn’t clear [a] million when you sold your house Jax built, or had millions from your previous divorces and being owner of the [hotel] for years.”

Added another viewer: “Love you, but this story beat is just a bridge too far. I am also so tired of Carly continuing to lose! She did nothing wrong, and yet she is the only one who continues losing. Frustrating for me.”

Laura, the thing with this storyline that makes zero sense Carly has never been broke. She’s had more than one asset for over a decade. She made the MC and it’s other locations successful since 2006. Leveraging half the hotel to buy stock? Is she co-owning half of Aurora? pic.twitter.com/NOz7on8Px4

Of course, some fans were down with the idea of the struggle becoming real for Carly. It would, after all, provide Wright with some great material to play. “Maybe Bobbie could have her run Kelly’s,” suggested one tweeter. “Carly could make it successful. Not sure if the writers remember there was a nightclub underneath Kelly’s!”

Review Carly’s long and tumultuous history in the below photo gallery that tells her life story. 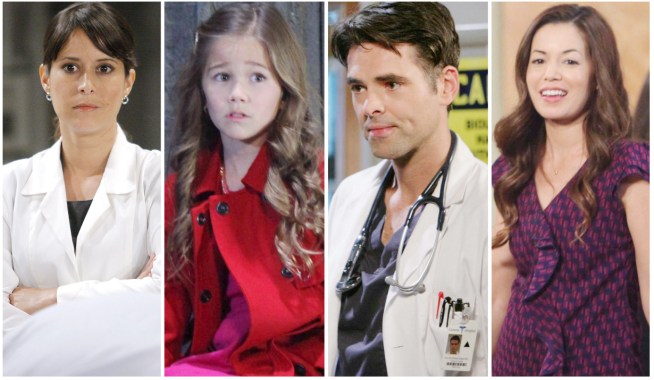 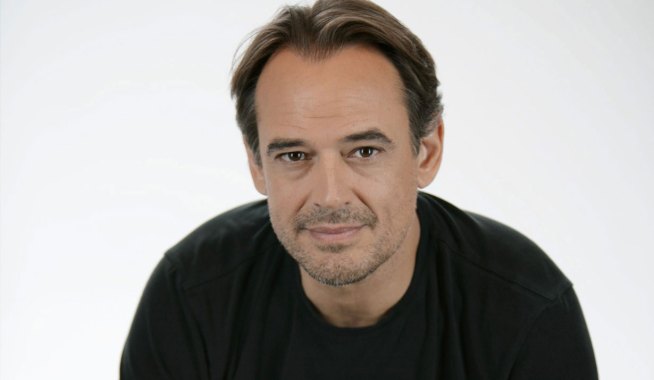