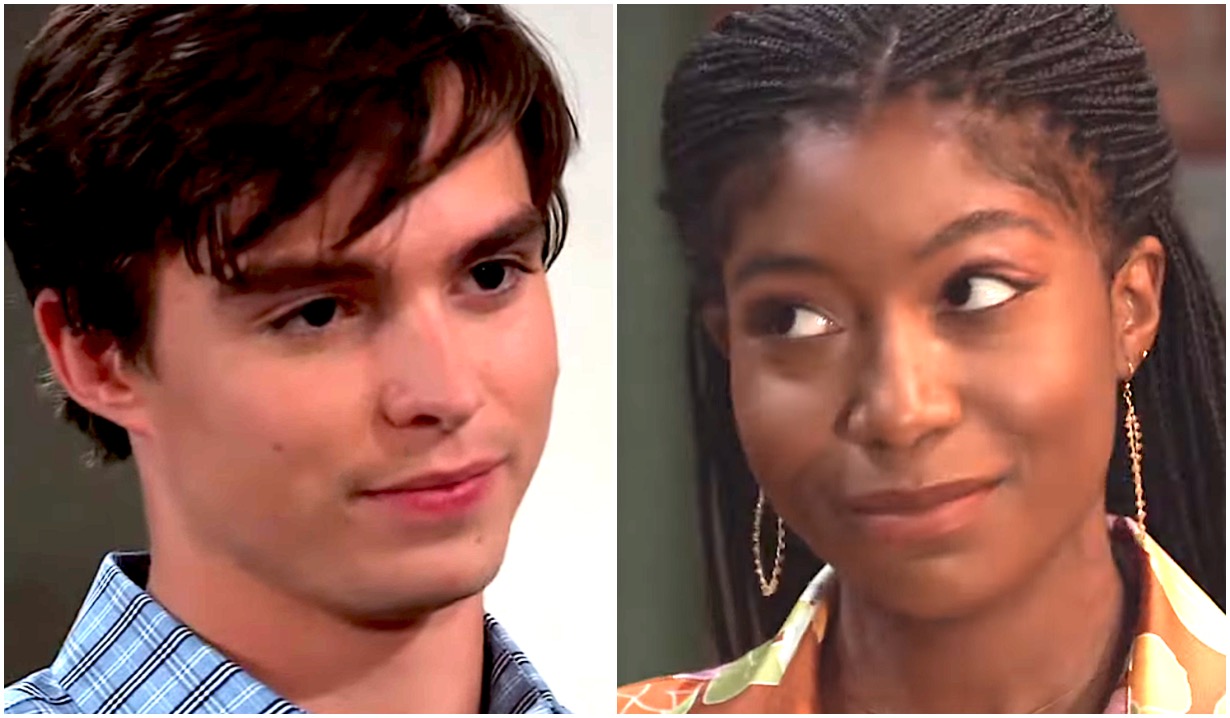 Viewers are beyond ready for Esme to get her comeuppance.

For a while — a long while, many a General Hospital viewer might say — Spencer has been faking his relationship with Esme just so that he can eventually expose her for framing Trina, the young woman he really loves. “But enough is enough” seemed to be the message that the audience recently sent on Twitter.

“I need Spencer to step up his plan,” Rachel Foley tweeted to his portrayer, the affable Nicholas Alexander Chavez. “Whatever that plan actually is.”

“For the love of God,” chimed in another of the actor’s Twitter followers, “hurry it up!”

For her part, Tasha Jones had a warning for Laura’s grandson. “What’s wrong with you, dude?” she tweeted. Trina’s “gonna be with someone else before you shoot your shot, bro.” 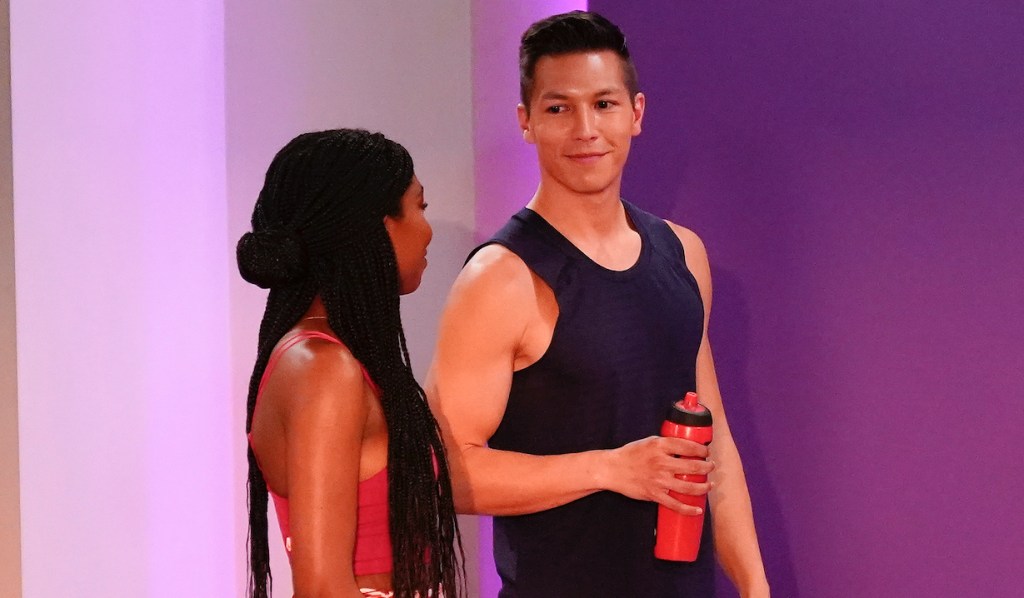 “Sprina” fans can’t like the way Rory looks at Trina.

And that does appear to be a very real possibility, given that rookie cop Rory seems like 100-percent boyfriend material — to the point that we recently shared an opinion that once might have been unthinkable.

What started the cavalcade of tweets — which, to be clear, were very much Team Spencer (even if they encouraged him to put the pedal to the metal)? Chavez himself urged on his alter ego, sharing a gif in which he and Trina were perilously close to being within kissing distance of one another. 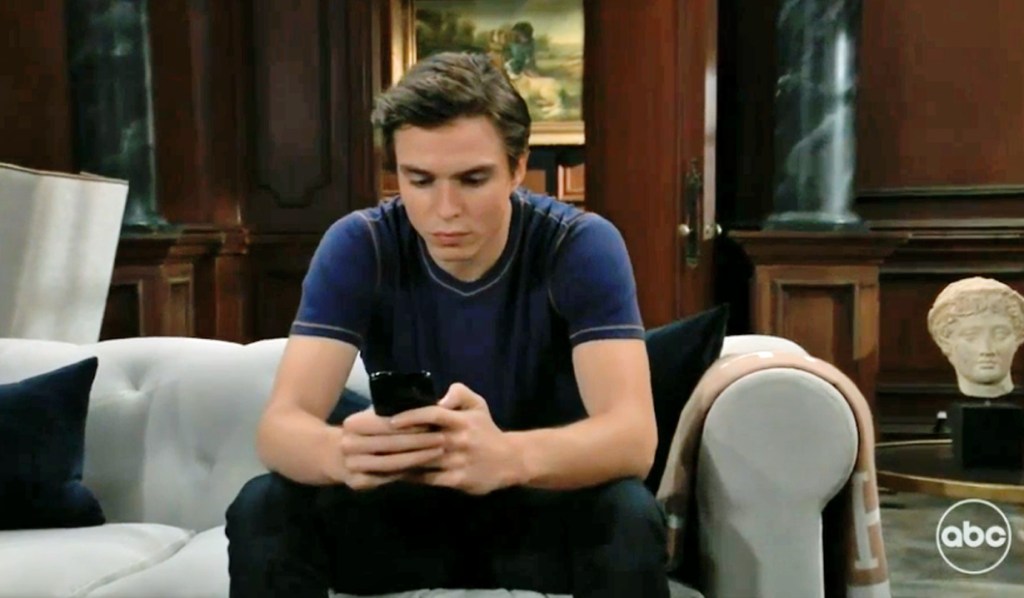 “We all are,” his followers responded. While you’re here, get a sneak peek of what’s to come for “Sprina” and more in our red-hot summer preview photopalooza. 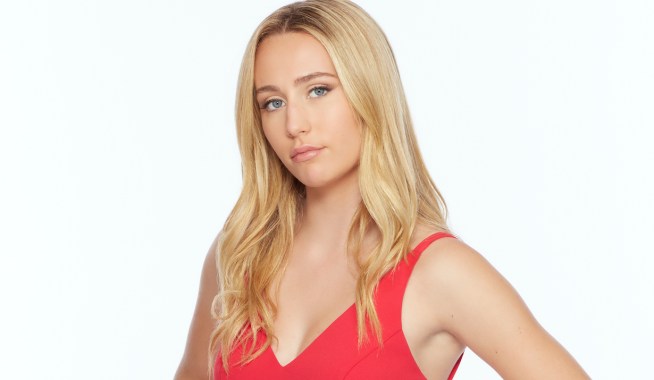 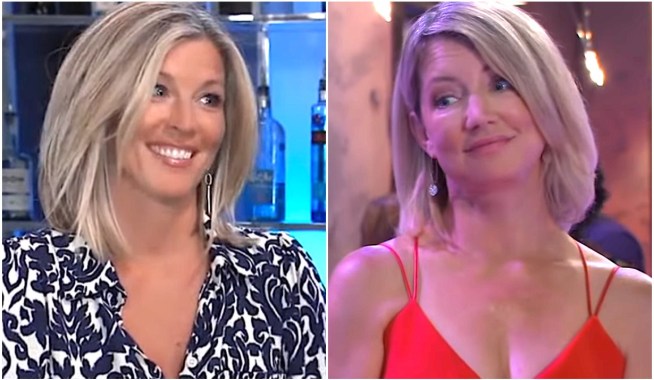