General Hospital’s Michael E. Knight Gets Candid About the Big Break That Turned Out to Be a Big Letdown 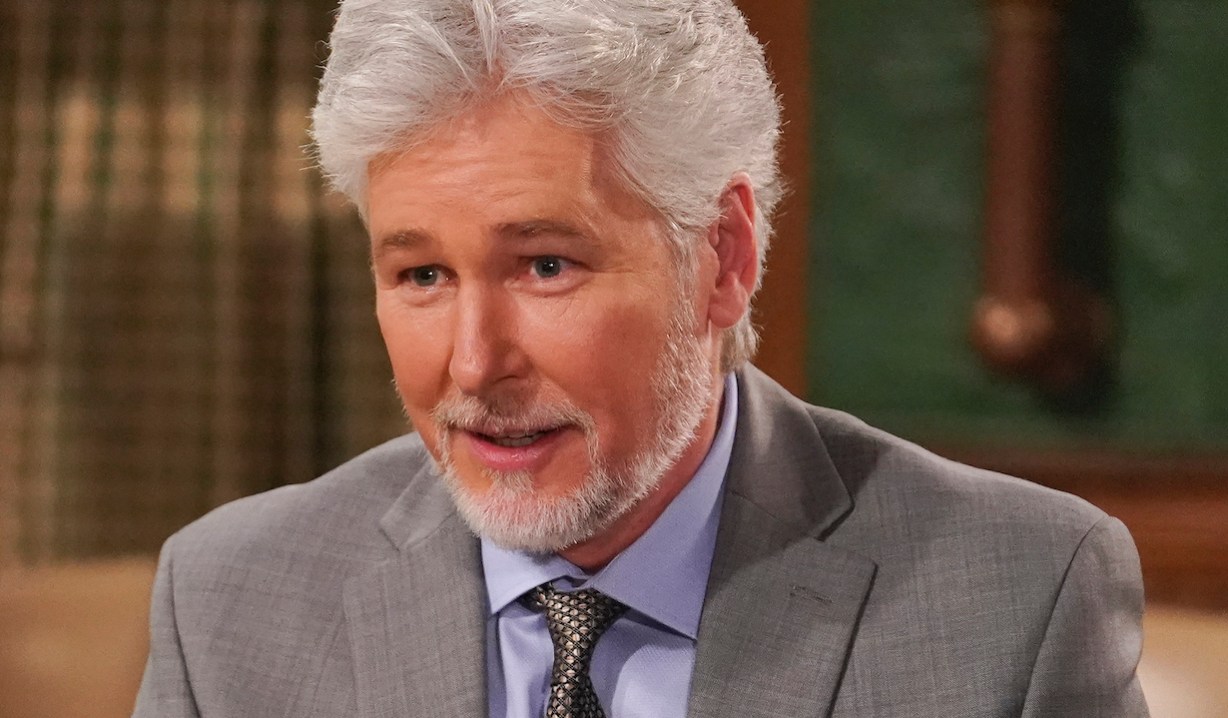 His agent told him that he had good news and bad news — and even the good news wasn’t all that good!

“To be a ‘soap star,’ or as I call it, an aging pop icon, is kind of a double-edged sword, especially if you love acting,” said Michael E. Knight during a recent visit to Maurice Benard’s State of Mind vlog. While daytime is a great gig, “they shove you in a box for years and years, and [the work is] done on a budget at an incredible pace.”

What’s more, the genre has for so long been the butt of the joke in showbiz. Knight understands. “It’s the easiest job in the world to make fun of,” he admitted. “How many times can you have amnesia or get your kid stolen by gypsies?”

And don’t even get him started on the resurrections. During his long run as Tad on All My Children, “they brought Dixie back from the dead so many times, they didn’t even explain it the last time,” he recalled.

The Big Break That Wasn’t

Naturally, many an actor who makes it in daytime thinks that if only they got that big movie role, they could show the world what they’re really capable of. Back when Knight was starting out in soaps, it was especially rare for daytime stars to land silver-screen leads; an exception to the rule, he noted, was the casting of Karen Lynn Gorney, who played Tad’s sister Tara on All My Children, and went on to dance with John Travolta in Saturday Night Fever.

Knight himself got such a break in 1987, when he was tapped to be the male lead opposite Fast Times at Ridgemont High star Phoebe Cates in Date With an Angel, which he described as “Splash with an angel” instead of a mermaid. Unfortunately, it didn’t wind up making him a household name. In fact, he knew early on that it probably wouldn’t. “It premiered in New York in two theaters,” he said. “I go in with my girlfriend at the time and a couple of family members… There were 16 people in the movie theater, and I knew half of ’em.”

Not a good omen. Worse, the theater “manager walked up and said, ‘Congratulations on your movie. It’s not gonna be around long.’” 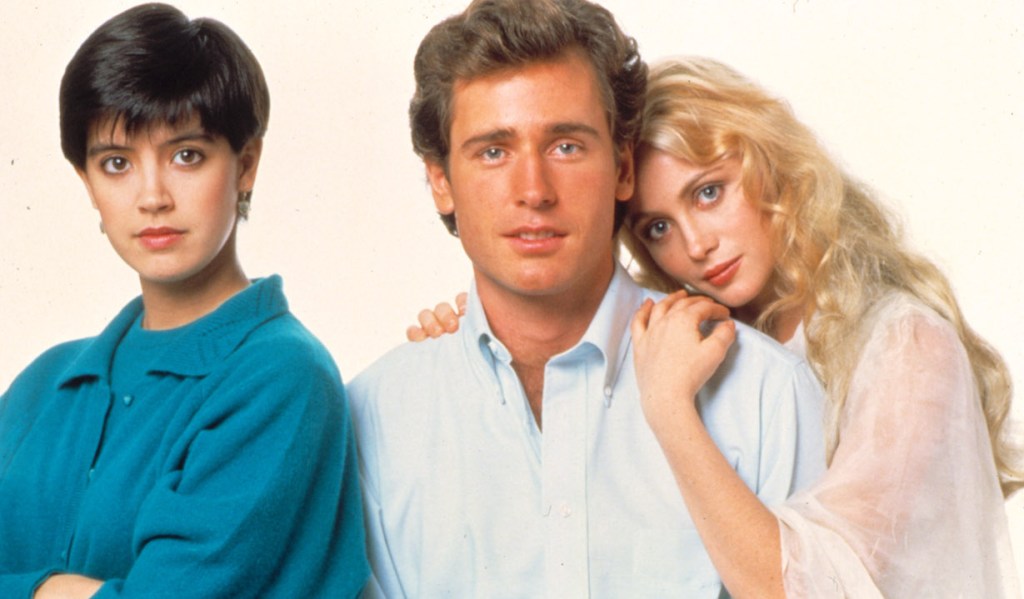 Halo, I Must Be Going

At least Knight can laugh about the way that Date With an Angel failed to take flight. “If you’re in this business long enough, humility is a destination, not an option,” he said.

After the release, the daytime MVP — now Martin on General Hospital, as if you didn’t know — spoke with his agent, who said that he had good news and bad news. Knight opted to hear the bad news first. “The movie sucks,” his agent told him.

And the good? So few people had bought tickets to see it, “nobody knows you’re in it.” 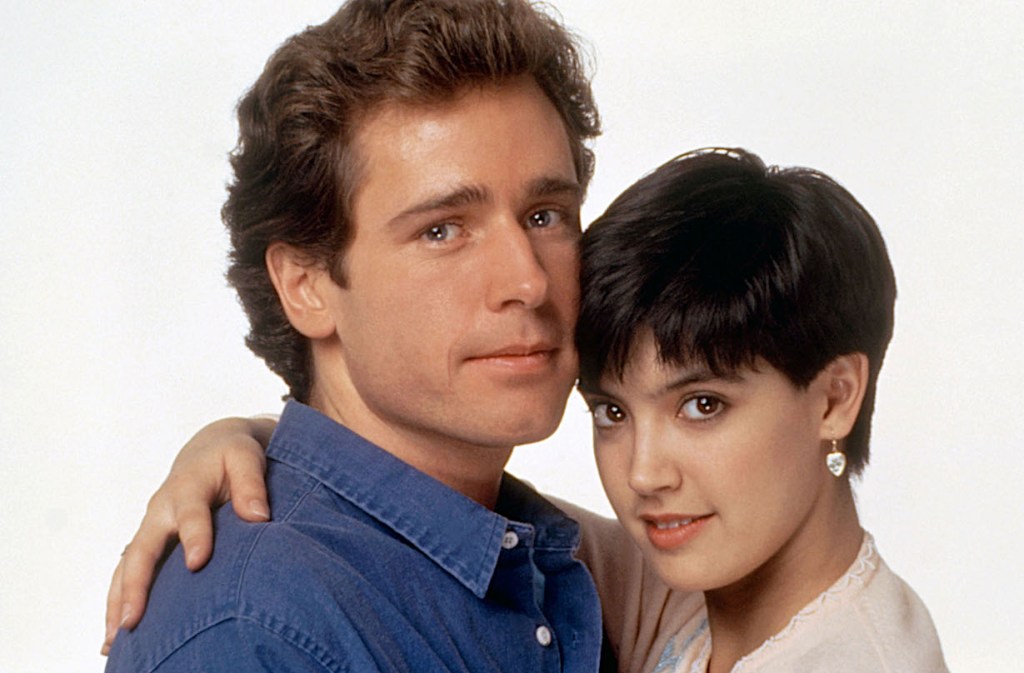 They made a cute couple, anyway.

On the plus side, Knight eventually returned to All My Children, elevating Tad from the status of myth to all-out legend. Check out photos of more soap stars who left and then returned to daytime in the gallery below. 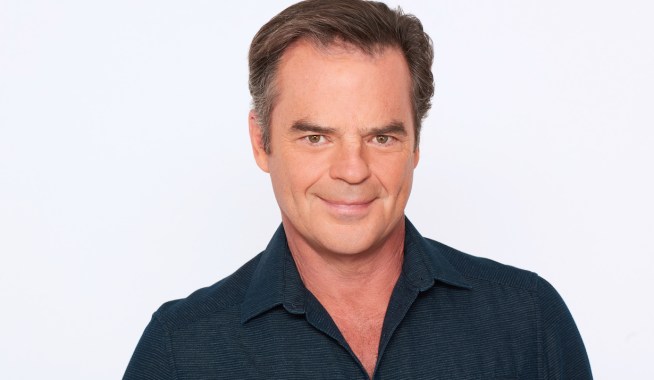 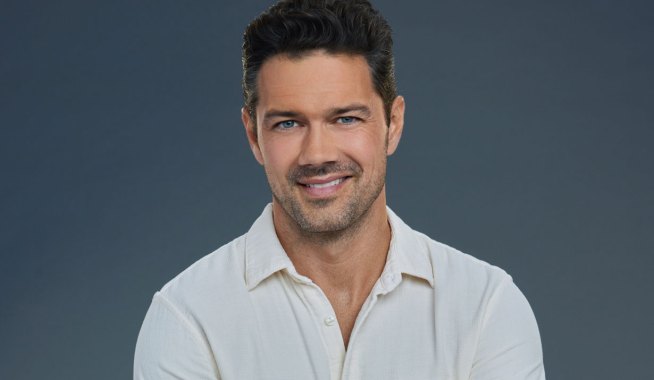