General Hospital’s Michael E. Knight Reflects On the Tweak That Made All My Children’s Tad So Much More Than Just a Cad 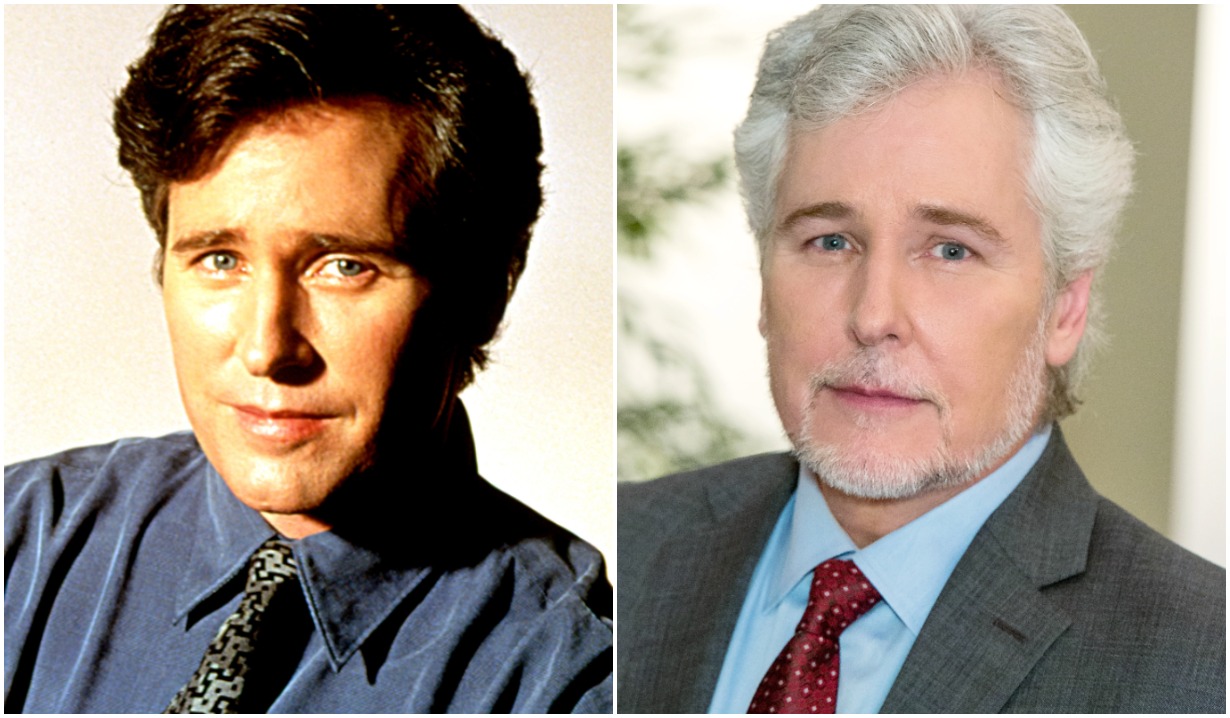 “I can’t say this and not sound like a total a–hole.”

During a recent State of Mind sit-down with General Hospital castmate Maurice Benard (Sonny), Michael E. Knight (Martin) took a stroll down Memory Lane… all the way back to his early days as Tad on All My Children. “I was supposed to be God’s vengeance on Marcy Walker[‘s Liza] for being evil to my sister [Jenny]” on the show, the Emmy winner recalled. 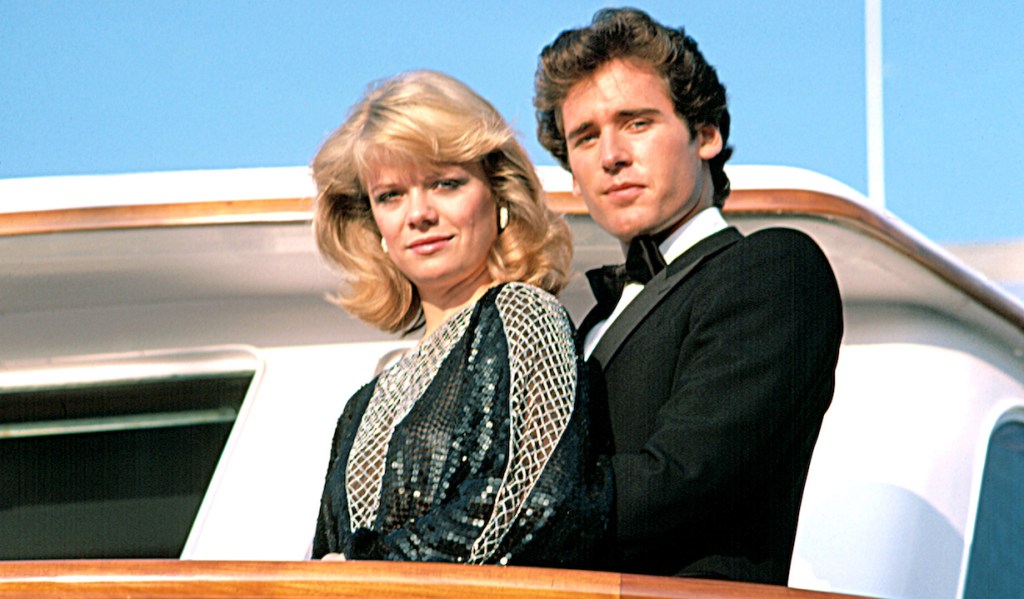 Besides two-timing Liza with her own mother, Tad sliced a good bit of cheese with his come-ons. “They used to give me lines like, ‘I really dig you, baby. I’m not feeding you a line, I’m giving it to you straight.’

“I went to [the executive producer] and told her, ‘I can’t say this and not sound like a total a–hole,” he continued. So “I said, ‘If he’s gotta be such a jerk, can I make him funny?’”

Knight was given the go-ahead to give viewers a little comic relief. As a result, he became not merely a lying Casanova but a lying Casanova that amused the hell out of the audience. “It’s the eccentricity that we bring” that really makes a character pop, he theorized. The writers work so quickly that “they rely on us to sorta cut 50 percent of the melodrama from it and bring the eccentricity to it.”

In Knight’s case, that could often mean being LOL funny. “They let me do a lot of sitcom takes,” he said, adding that at times he channeled John Ritter on Three’s Company. “I remember doing a Carroll O’Connor take from All in the Family,” too. 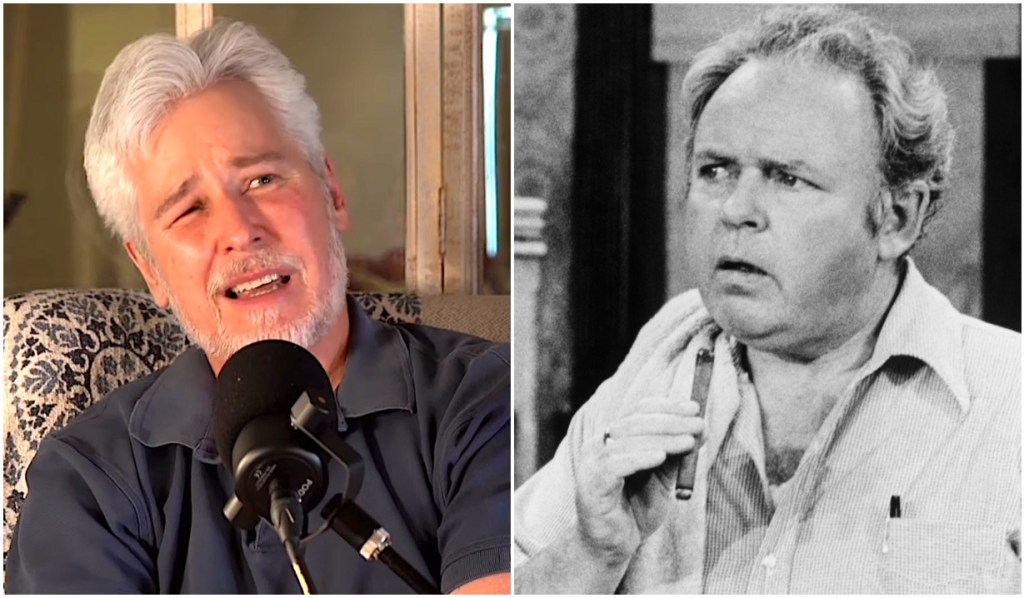 That picture doesn’t really do Knight’s impression justice. Check it out in the video above. Then peruse then-and-now photos of many of your All My Children favorites in the below photo gallery. 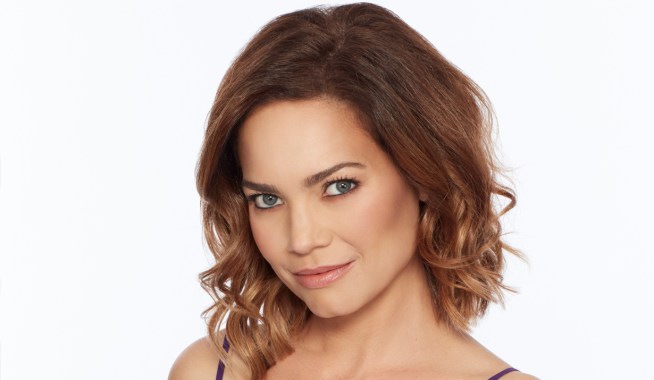 General Hospital's Rebecca Herbst Responds to Rumors, Including 'the Best One Yet'

As General Hospital's Jon Lindstrom Celebrates 30 Years in Port Charles, He Reveals the Surprising Characters He *Almost* Played — and the Actor Who Nearly Got *His* Part 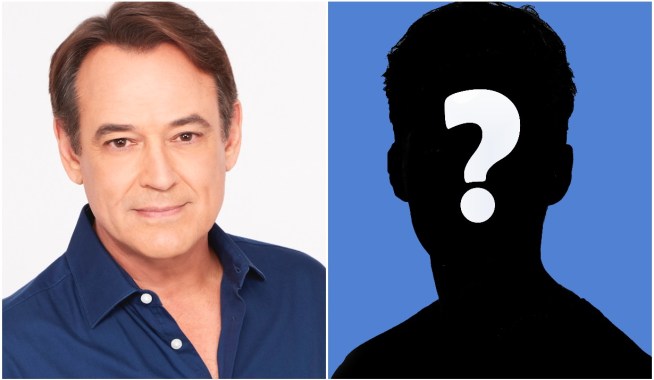