Days of Our Lives’ Belle as General Hospital’s Elizabeth? Martha Madison Reflects on Her Stint as Rebecca Herbst’s Sub 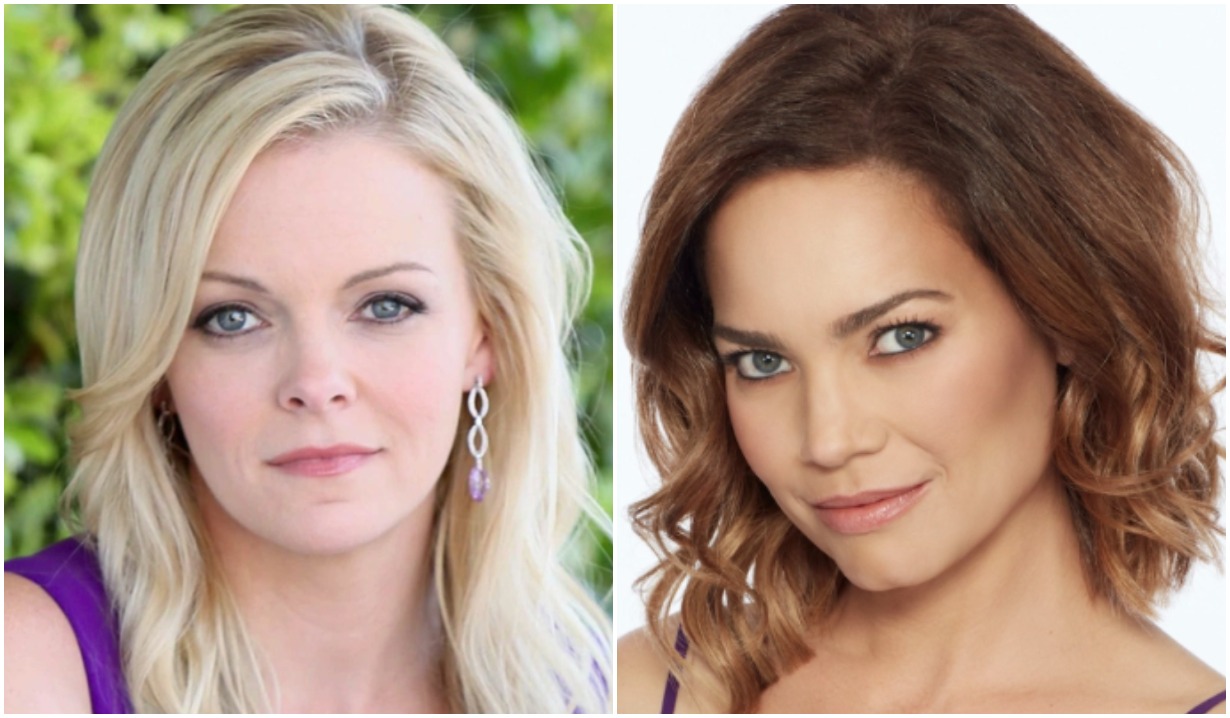 A temporary recast blast from the past.

A General Hospital fan account tweeted out a fun reminder today, on June 8, that involved the ABC soap, one of its most popular characters and Days of Our Lives actress Martha Madison (Belle). “On this day in 2011, Days star Martha Madison made her first appearance as Elizabeth Webber, temporarily filling in for Rebecca Herbst on General Hospital.

Madison took notice of the post that contained flashback pics and replied, “Such a great experience.”

Such a great experience. 🙂 https://t.co/ZXS46pnbG5

For those who don’t remember, back in May 2011 news surfaced that the role of Elizabeth had to be temporarily recast, due to Herbst suffering from an illness. Though Madison only filled in for six episodes, it was during an emotional storyline when the character was going through a parent’s worst nightmare… Her son Jake had been hit by a car, driven by a drunk Luke, and was later declared brain dead. Though it tore Elizabeth and Lucky’s hearts out, they removed him from life-support — only to find out later that Jake was alive and had been kidnapped by Helena.

Here’s a look back at a scene where Madison as Elizabeth lashed out at her brother Steven and Olivia for packing up Jake’s things without asking her.

And while we are on the subject of temporary recasts, there have been a lot on the soap as of late, including fill-ins for the characters of Alexis, Sasha, Monica and most recently Michael and Brando to name a few.

However, while some have been good, others have been bad and we’ve compiled a few of soaps’ best and worse temporary recasts of all time in the photo gallery below. 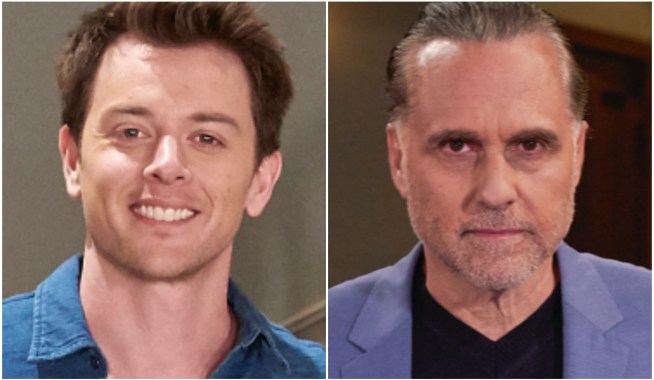 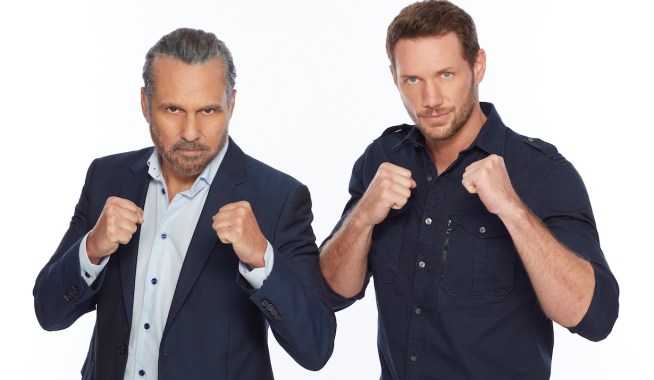