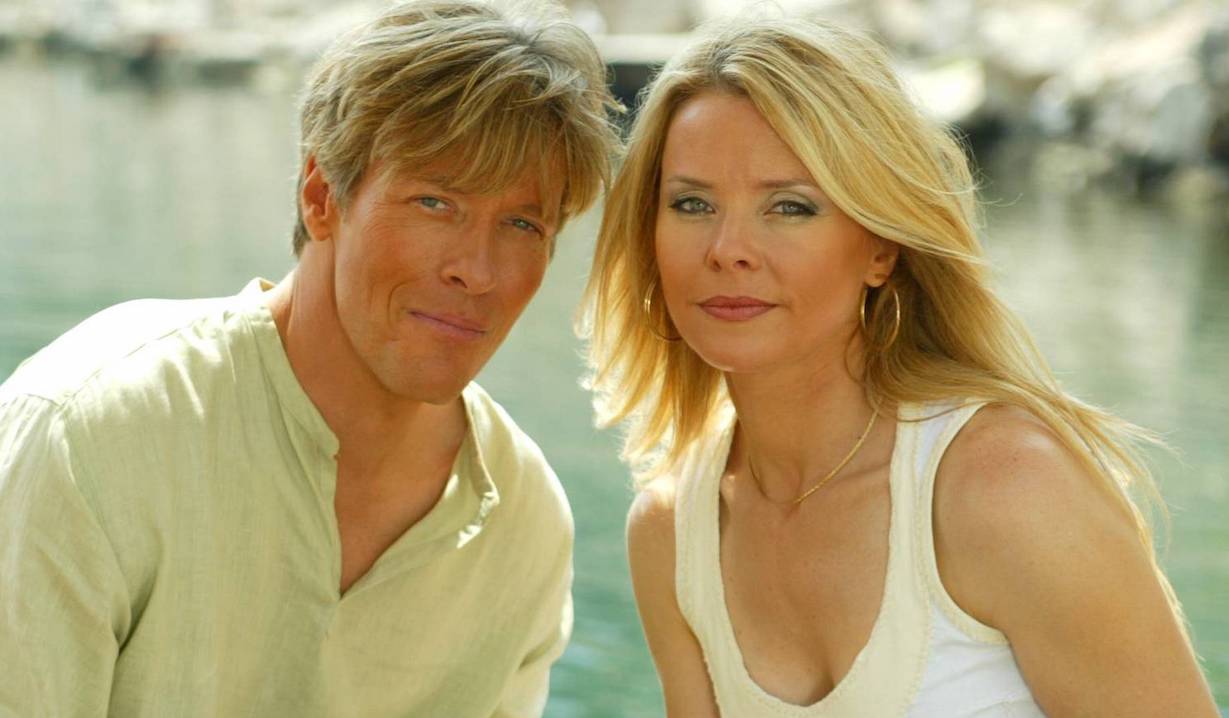 The cause of death is still being investigated.

Our hearts go out to General Hospital leading lady Kristina Wagner (Felicia) and her former husband, Jack Wagner (ex-Frisco). The Daily News has received confirmation from the Los Angeles County Department of Medical Examiner-Coroner that their son, Harrison Wagner, was pronounced dead in North Hollywood early this morning. The cause of death is still under investigation.

According to the L.A. County case report, Harrison was found dead in a parking lot in Los Angeles on June 6. The cause of death is still under investigation.

In 2016, Harrison — whose older brother, Peter, is 32 — went missing for several days. At that time, Jack said that he feared for his younger’s boy’s safety. “Harrison has struggled with drugs and alcohol just as I did when I was younger,” In Depth reported the actor saying. 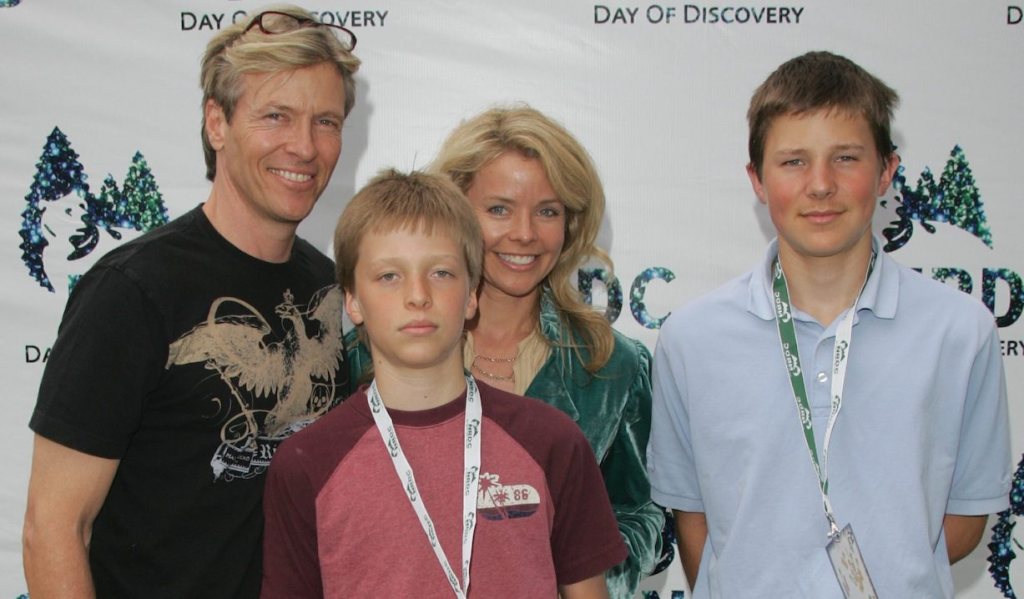 Just last month, Kristina shared a photo with her and Jack’s sons at the ranch that the family was selling after a quarter of a century. (You can read that story here.) She and Jack, who also played Nick on The Bold and the Beautiful and Peter on Melrose Place, met when they were paired as General Hospital sweethearts Felicia and Frisco, and were married from 1993-2006. Years later, she played his character’s ex-wife on Hallmark Channel’s When Calls the Heart.

When more information is known, Soaps will share it with you. Until then, be sure to tell the people you love that you love them. Sadly, none of us can tell which time will be the last time.

Remember the daytime vets that 2022 has taken from us in the below photo gallery. 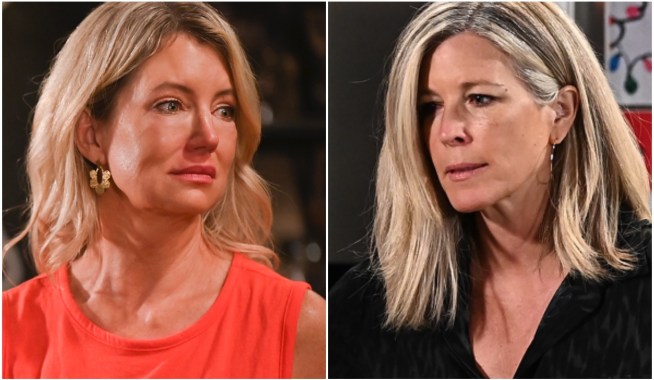 General Hospital's Lexi Ainsworth Reveals Why She's Been MIA for So Long: 'It's a Lot' 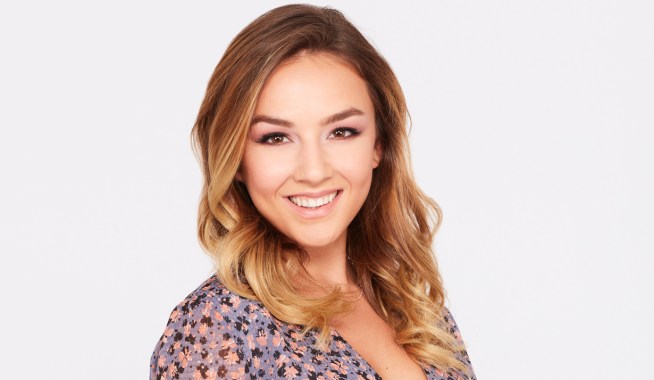