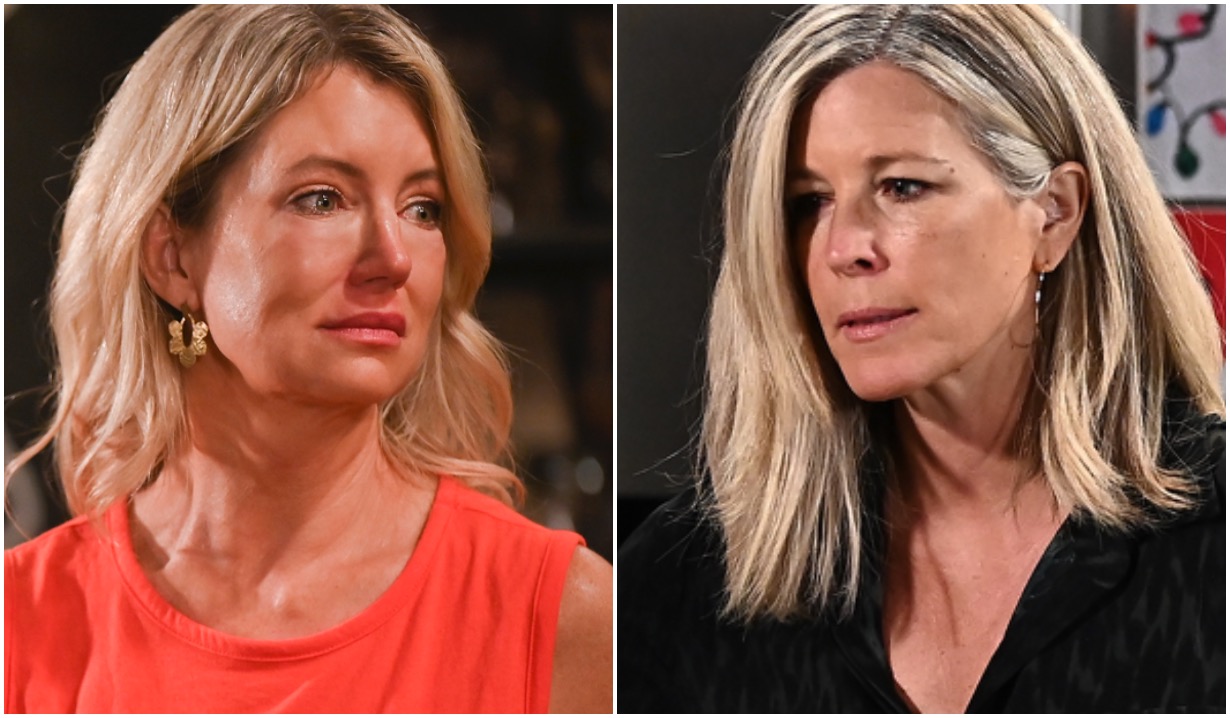 Sonny’s former love is doing his current one a huge favor, and she doesn’t even seem to realize it.

Credit where it’s due: General Hospital is moving around its chess pieces brilliantly, in a way that makes sense and that also promises to utterly upend the canvas.

No viewer can be surprised that Carly is keeping from Willow the fact that Nina is her biological mother. It’s a perfect storm. Carly gets to do something that, even if Nina doesn’t know it, hurts her, all the while telling herself that she’s doing it for the right reasons. 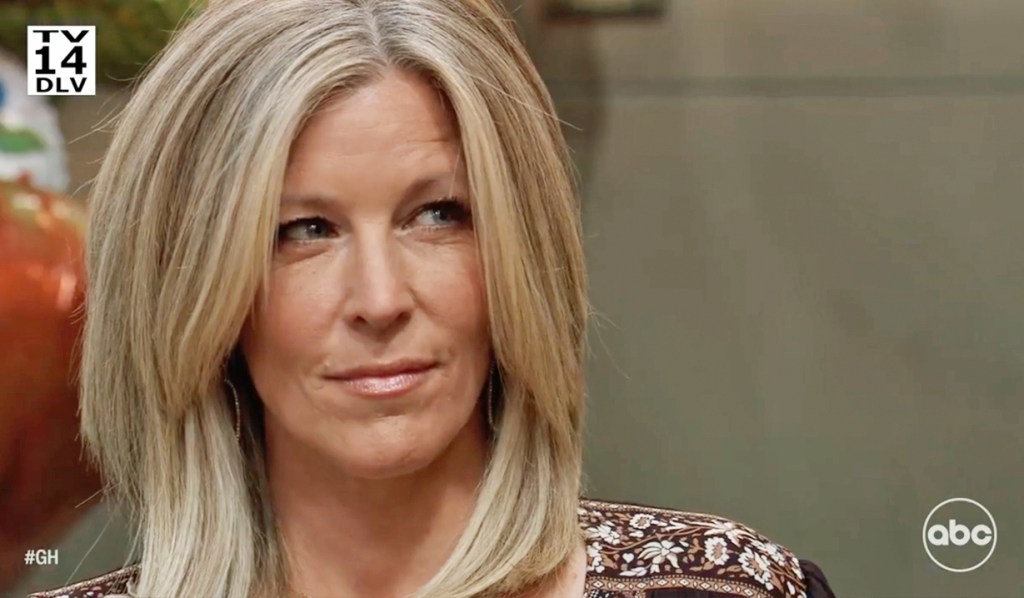 Carly’s “Who, me? Lie?” look may need some fine-tuning.

But obviously, the truth is going to come out, and when it does, the tables will turn in the last way that Carly would ever want. Suddenly, she and not Nina will be Port Charles’ biggest pariah. People will see her as someone so full of hate that she’d keep Michael’s sweetheart from her biomom.

As for Nina, she won’t have to do a damn thing. She can just sit back, pop popcorn and wait. Despite the harsh words that she and Willow have spoken, Nelle’s long-lost sister will ultimately be drawn to the woman who spent the better part of her non-comatose life searching for her. Michael will have no choice but to understand. He won’t like it, but he will. (As the biological son of A.J. Quartermaine, Michael certainly understands what it’s like to have a parent who’s not exactly Mr. Popularity!) 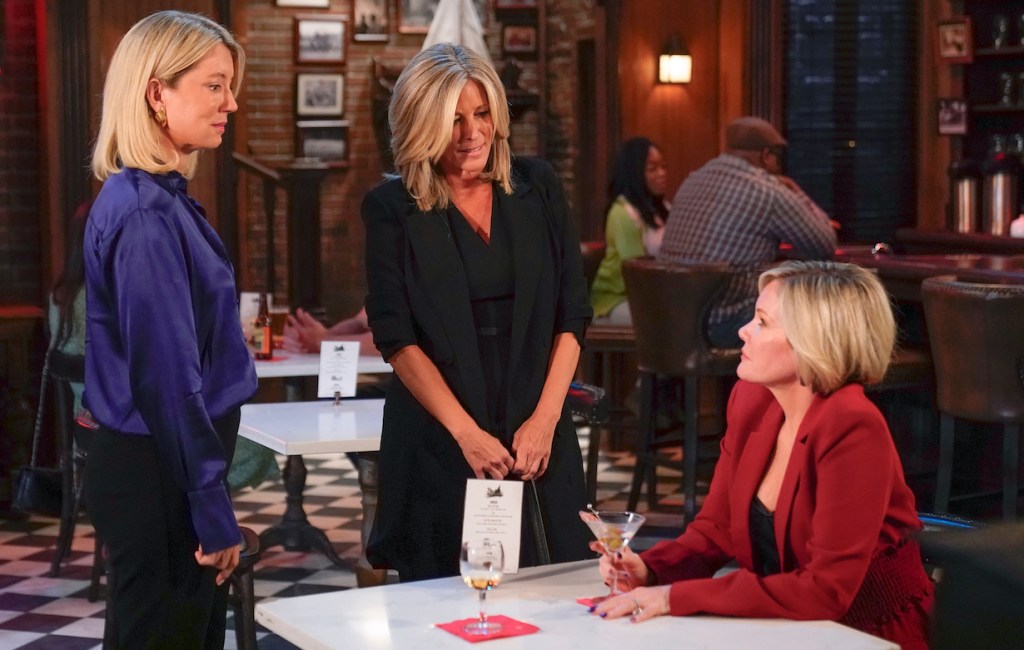 “Fun fact: I hate this one so much, it almost makes me like you, Ava. Almost.”

In the end, Nina will get to keep Sonny, she’ll get to forge a relationship with Willow — and, by extension, play grandma to Wiley — and best of all, savor the spectacle of Carly taking her place as Port Charles’ resident punching bag.

Before the animosity between Nina and Carly gets any more contentious, see where they place on our countdown of soaps’ greatest rivalries in the below photo gallery. 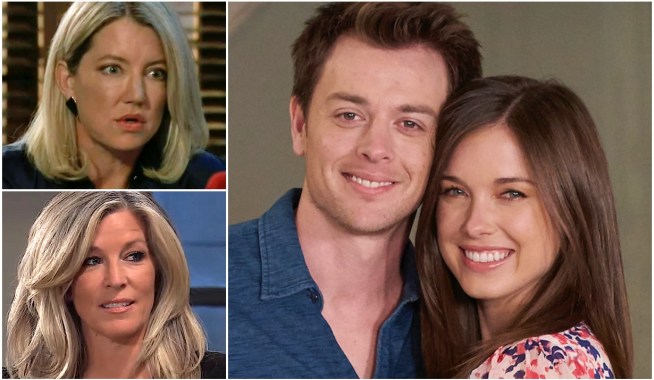 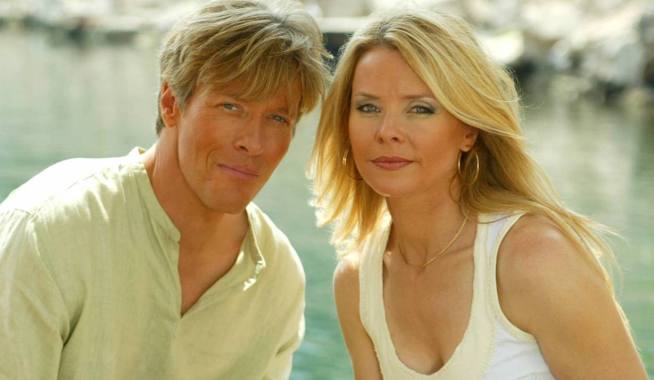