As a Pair of Emmy Winners Share Photos From the General Hospital Reunion We Never Imagined Happening, ‘It’s the Mustaches for Me,’ Says Castmate — See Why Here! 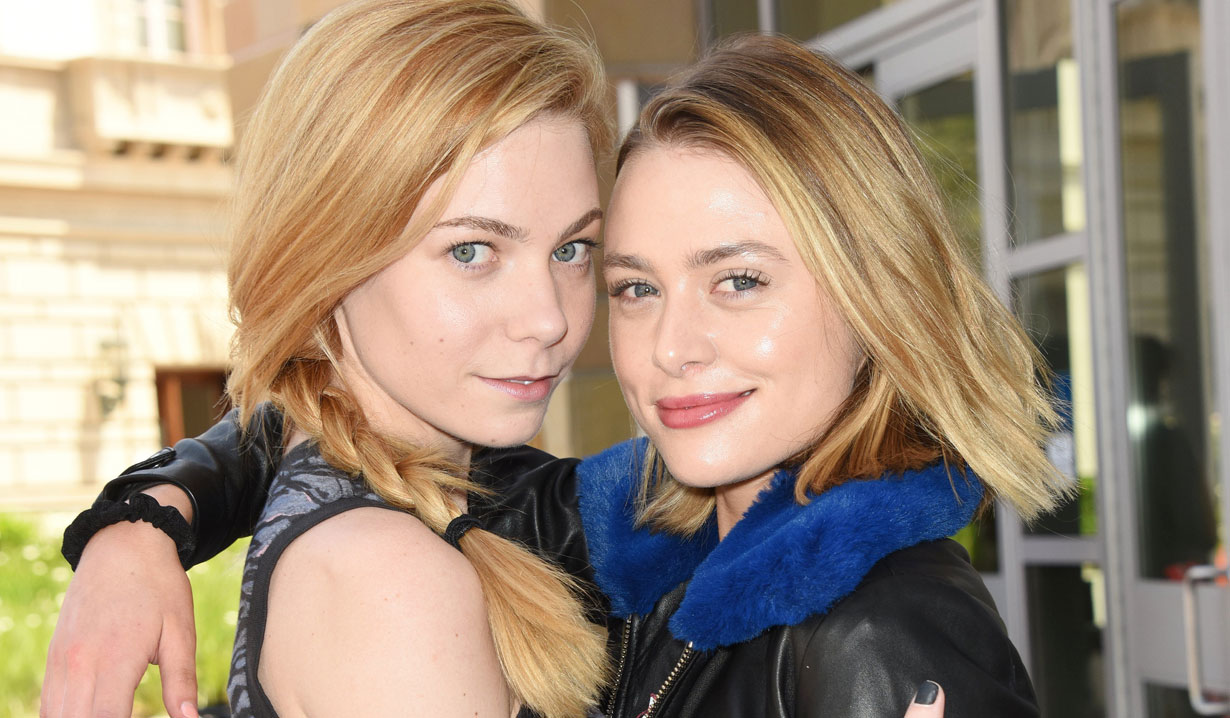 The former soap stars, who both won Outstanding Younger Actress in a Drama Series, take silliness to a whole other level.

What do you get when you mix two former Daytime Emmy Award winners and a couple of face filters? A good ole fun time! General Hospital alums and bffs Hayley Erin (ex-Kiki) and Chloe Lanier (ex-Nelle) let fans in on their little reunion with a few photos to show just how much of a good time they had reconnecting.

Erin posted pics with Lanier and shared, “The girls are back in town,” to which Lanier replied, “You complete me.” Though the first simply showed the gals smiling for the camera, it’s the ones that followed that got a reaction out of a couple of their former castmates — with one picking his favorite.

The funny photos contained everything from Erin sporting numerous eyebrows to Lanier with some extra eye touches of her own. And while one posed as the Grinch, as well as with a distorted face, the photo that did it for Marc Anthony Samuel (Felix) was the very last, to which he stated, “It’s the mustaches for me,” where both his pals donned facial hair above wide smiles.

This isn’t the first time these two have gotten together for a little social media fun. One year for Erin’s birthday, Lanier shared, “Happy birthday to the Mary-Kate to my Ashley,” and went on to list why she’s her “best friend, collaborator and twin.”

And for Lanier’s birthday, Erin expressed, “Happy, happy birthday to my partner in crime!”

Be sure to look through our gallery below filled with more photos of soaps’ closest gal pals and real-life best friends. 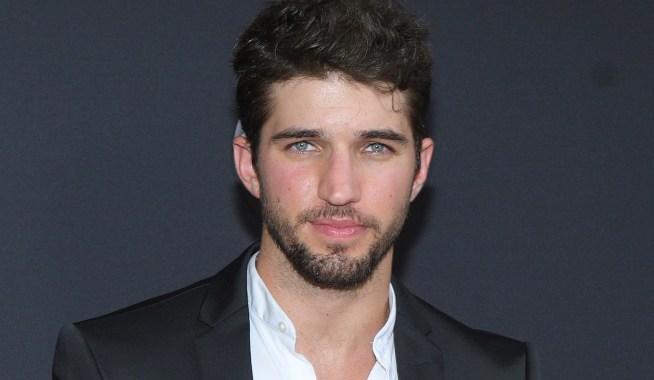 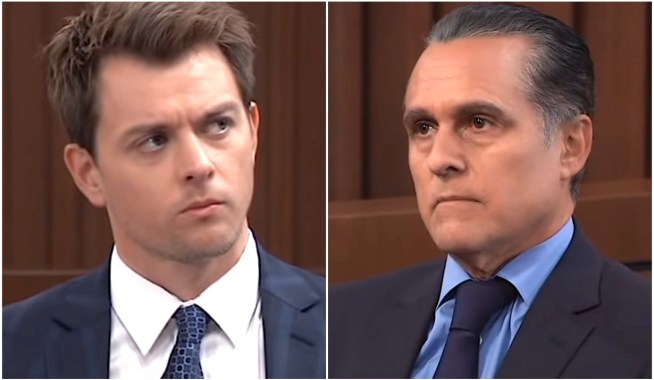