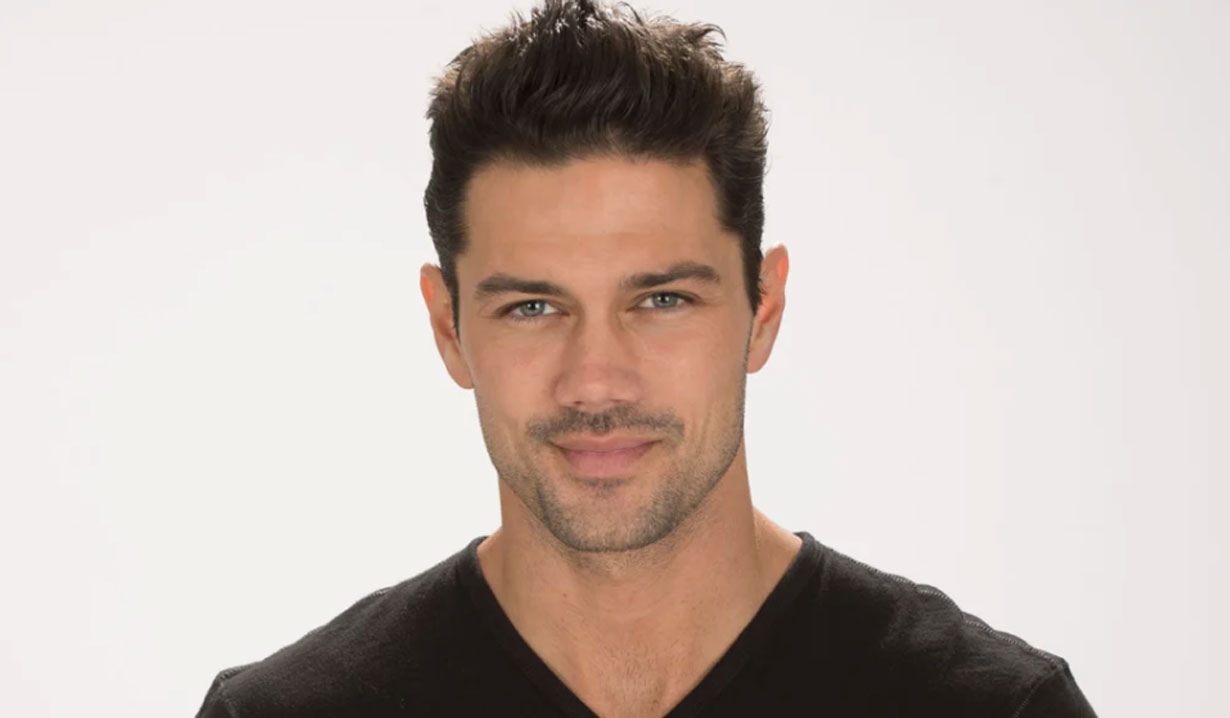 A groom and a bride are both stood up at the altar.

Last month we announced news that former General Hospital fave Ryan Paevey (ex-Nathan) would be starring in a new Hallmark movie and now we have your first look at him, along with fellow soap alum Ashley Williams (As the World Turns, Dani), in Two Tickets to Paradise, which premieres on Saturday, June 25, at 8 pm. Filmed on the island of Oahu in Hawaii, the story surrounds two strangers named Josh and Hannah, who are brought together under similar circumstances, having been stood up at the altar…

Josh finds Hannah in tears — still in her wedding dress — and learns that he wasn’t the only sad soul who just got stood up on their wedding day. When Hannah expresses how much she was looking forward to her honeymoon, Josh suggests that she still go. In fact, he decides to take his own advice and heads to the airport, only to run into Hannah, who thinks he’s following her. However, as Josh suggests… could it be fate?

The two find themselves at the same resort and have fun taking in the sights together following a time that brought them to their lowest of lows. At the end of their separate honeymoons, Josh asks, “Did you ever find out what love is,” to which Hannah replies. “I think I did,” and the rest… well, you’re going to have to tune in to see how this new romance unfolds!

Get your first look through the trailer:

Be sure to scan through our photo gallery below filled with 20 of Hallmark’s beloved stars to see who shared the ranks with Paevey. 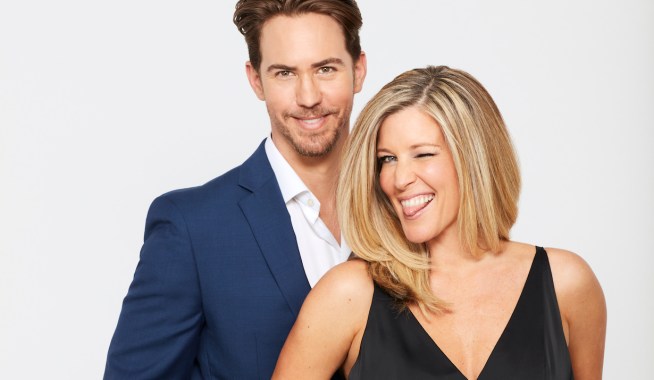 General Hospital's Laura Wright Shares Festive Photos From the Beach Day That Left Her and Wes Ramsey — and Kimba! — 'Sun-Kissed'

General Hospital Preview: Nikolas Has Something to Tell Ava as Spencer Glares at Esme With Anger in His Eyes 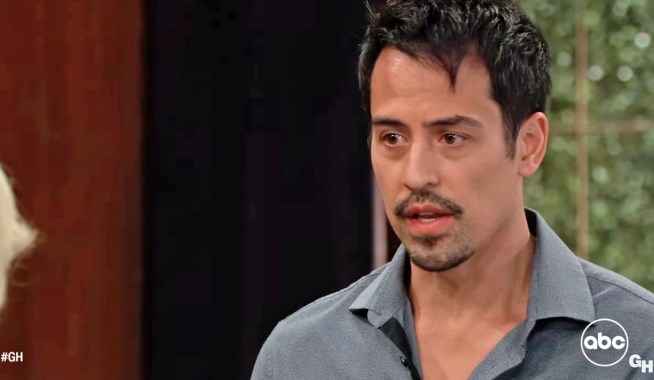