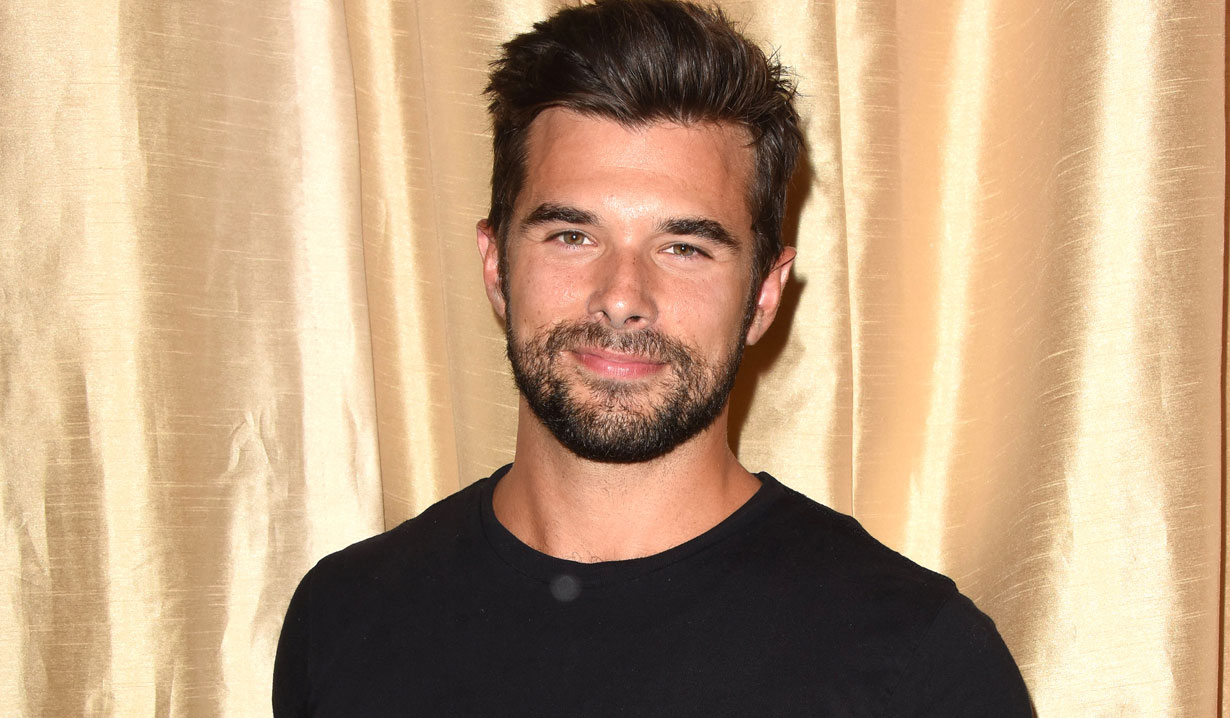 The ABC soap star has a message to share.

Wednesday, May 25, was a very special day for the family of General Hospital’s Josh Swickard (Chase) and he wanted the world to know just how much he loves his wife Lauren. “Happy birthday to my wife,” the ABC soap star shared.

Swickard posted a series of photos of Lauren and continued, “I try to celebrate you every day, but today is extra special!” He then took a moment to praise her for not only the way she mothers their little girl Savannah but for the way she loves him. “I’m one lucky dude.”

A few weeks ago, he also sent a big shoutout to Lauren on Mother’s Day and shared a sweet photo of her and Savannah that was captioned, “Today is your day! Happy Mother’s Day Lauren — my two favorite people right here.”

Those who follow the actor already know just how much he loves his family by the cute posts he shares — and some of the things he says leaves us in stitches… like in the case of the one of him with Savannah at the beach. Though she looked content sitting on her daddy’s lap, Swickard had another explanation for Savannah’s demeanor and teased, “Moments after finding out she can’t date till she’s 30.”

Readers can also see a beautiful photo of Swickard and his wife in our gallery below filled with 25 General Hospital stars and their off-screen significant others. 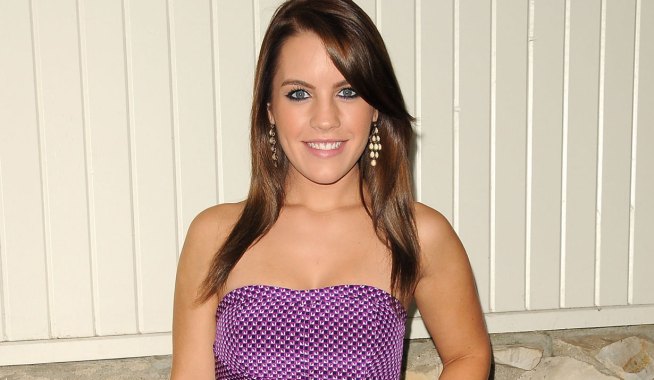 General Hospital Preview: When Nikolas Starts Keeping a Secret, It Can Only (Esme) Mean (Esme) One (Esme) Thing (Esme) 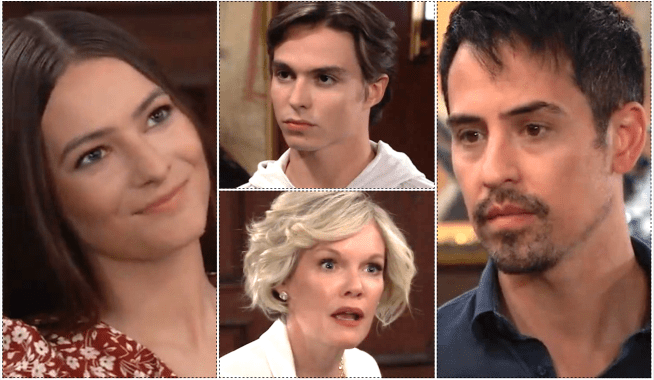