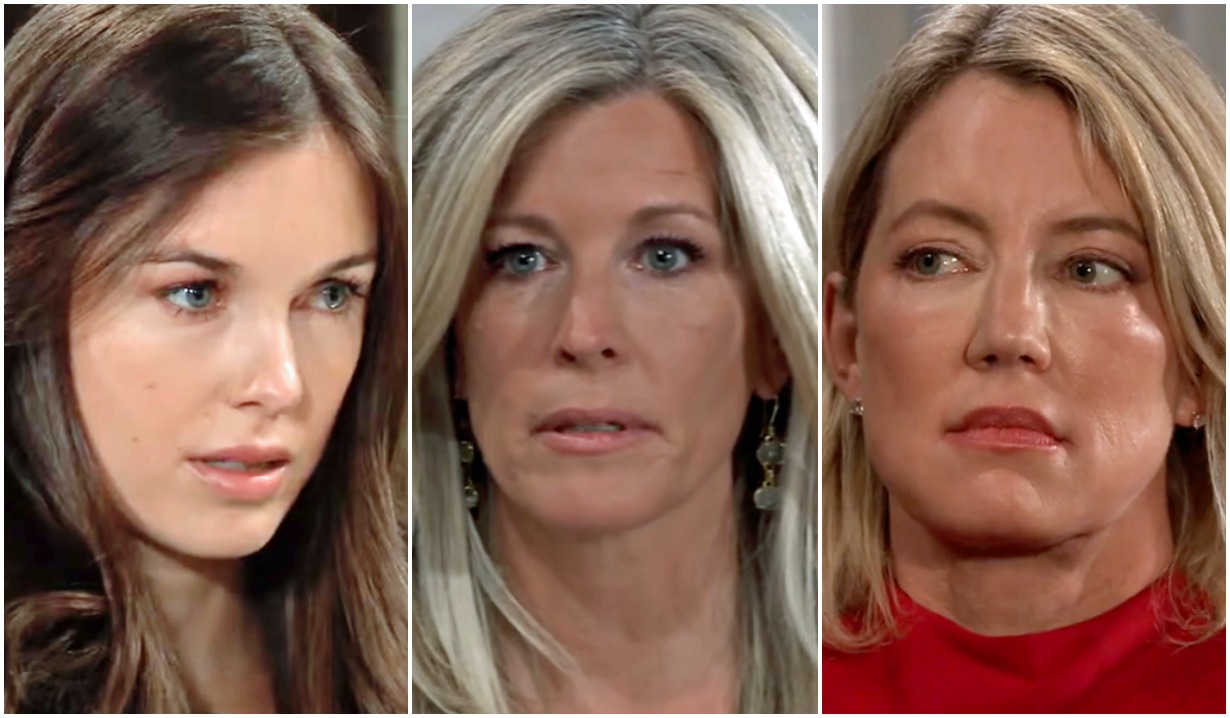 “I hate having to be nasty!”

This week, those who love adorable little Wiley head into the courtroom as General Hospital essentially pits the tot’s two grandmothers against one another. On one side is Nina, who wants nothing more than to be part of the child’s life. And while Willow and Michael are technically her opponents in this legal battle, make no mistake about it: Carly is firmly planted in the driver’s seat!

But there’s so much more on the line than simply whether Nina will receive visitation rights. Because already, the unfolding drama has pitted Michael against his father and ripped apart the very fabric of Sonny’s family. And while it all dates back to the secrets Nina kept while in Nixon Falls, there’s another grenade just waiting to be launched… if Carly decides to pull the pin! Because this week, Michael’s mom will receive the DNA test results revealing the truth about Willow’s birth mother. 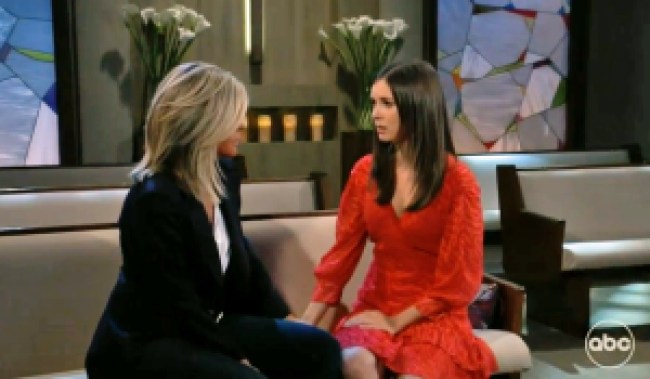 More: Cynthia Watros on the co-star she still misses

“I can tell you she hopes to God it’s not true,” Laura Wright (Carly) tells Soaps Opera Digest. “Carly is taking it one step at a time.”

The next step is, of course, deciding what to do with the information which falls into her lap. Says Wright, in character, “I’m not going to just dump this on her! I’m not going to destroy Willow’s life! Until I know for sure, I’m not going to say a word.” And of course, just because Carly finds out the truth doesn’t necessarily mean she’s going to share it… with Willow or anyone else!

Meanwhile, Cynthia Watros told the magazine that taping some of the more intense courtroom scenes were difficult, especially when playing against Katelyn MacMullen (Willow). “I hate having to be nasty to Katey, this person that I love,” Watros admits. “But I also love it, because it’s drama that I would totally want to watch!”

As the Daytime Emmys draw near, get into the gold rush with a look back at 15 of the most memorable acceptance speeches ever in the below photo gallery. 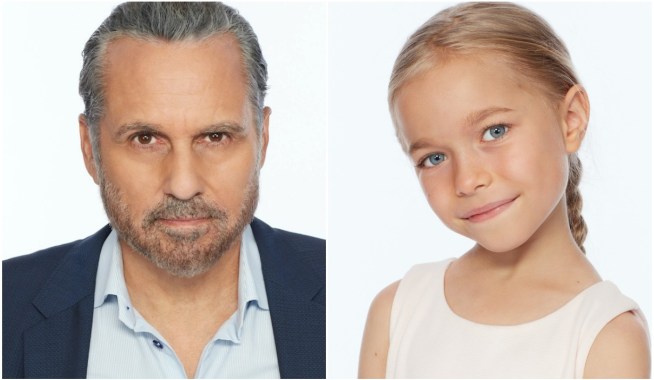 Big Trouble Is Headed for General Hospital's Brook Lynn and Chase — or Is It Already Here? 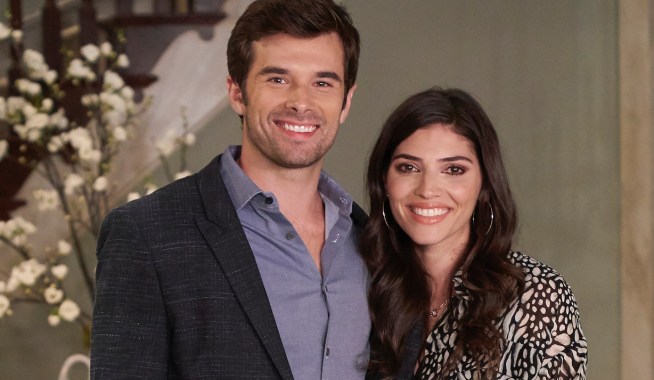