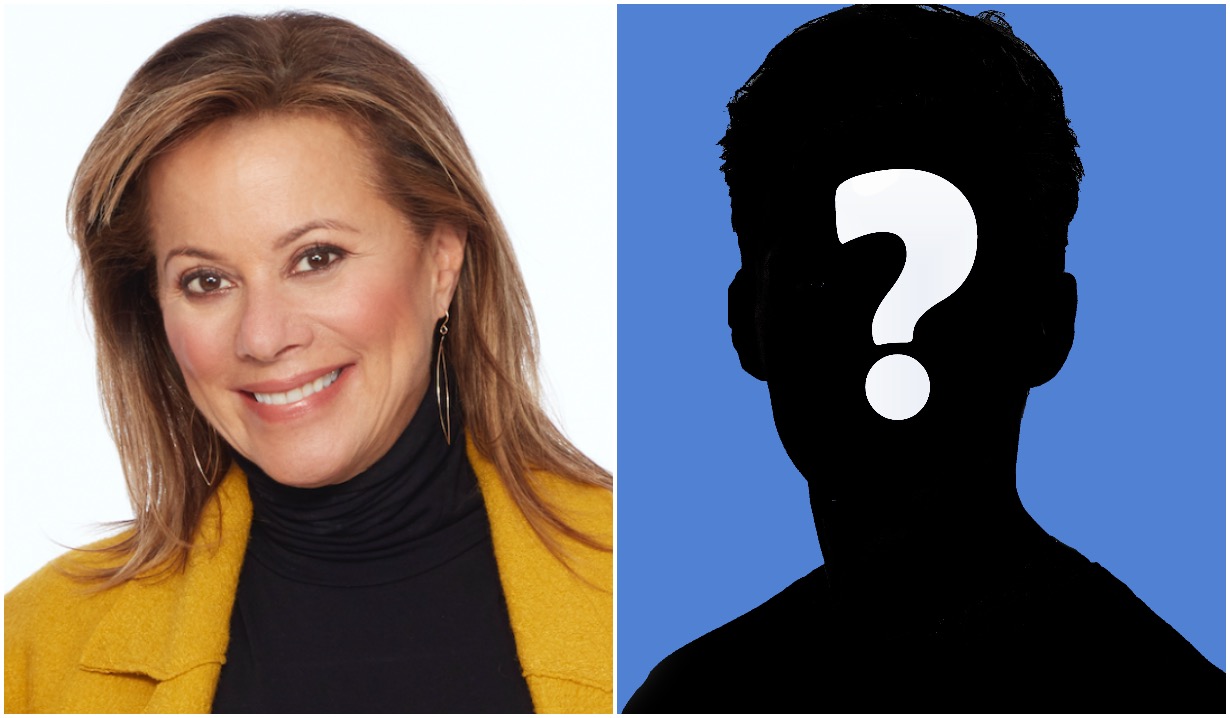 May her next love fare better than Julian and Neil.

In the dictionary next to the term “unlucky in love,” General Hospital fans are likely to see a picture of a familiar face: Alexis’. But her dance card could be about to fill up.

The week of May 23, the ex-con generates sparks with Finn and Chase’s father, Gregory, as they bicker over The Invader, Soap Opera Digest reports. “She thinks he’s an arrogant ass, which is just right up her alley,” portrayer Nancy Lee Grahn tells the magazine. True. Alexis has often considered a fiery argument foreplay!

But whether the ABC soap intends to make more of the Bickersons than mere sparring partners remains a question mark. “I really don’t know what the plan is, but I certainly liked the first day of it,” Grahn says. “We got off to a great start…

“[The scenes] seemed appropriate for us,” she adds, “and we had to rise to the occasion, because there was an intellectual combativeness to it.” 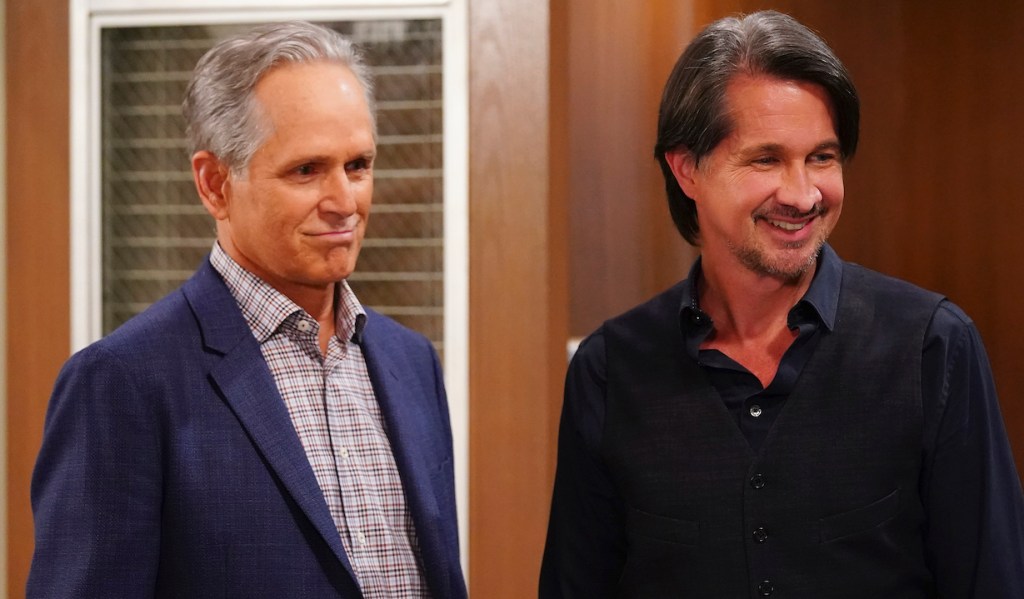 If you’re gonna have a type, this is a good one to have!

What do you think of the potential pairing? On your way to the comments, stop off at the below photo gallery, which tells Alexis’ whole unbelievable life story. 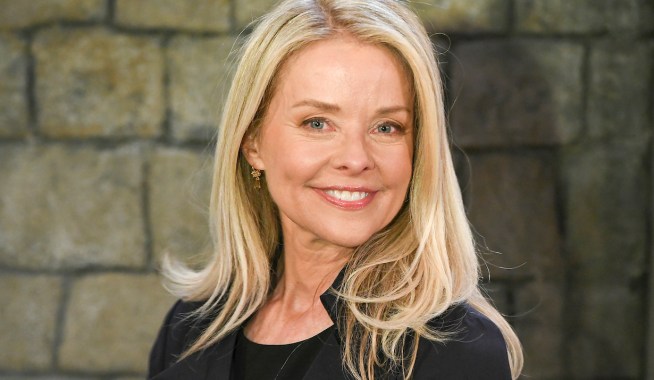