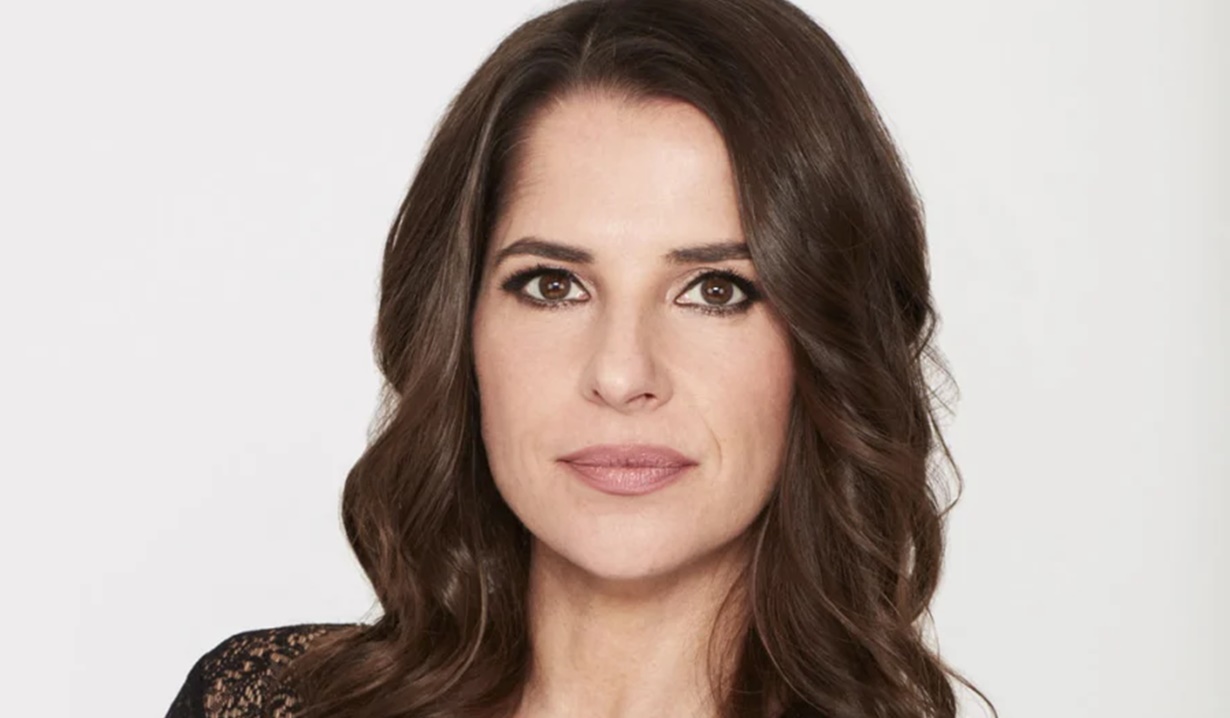 “Something as little as a cigarette butt can cause casualties and devastation,” the star cautioned after the blaze.

In an unfortunate twist of fate, Kelly Monaco’s (Sam) off-screen life became as dramatic as a General Hospital storyline when a fire started at her home in Sherman Oaks.

According to a report on TMZ, Monaco awoke to flames in her front yard outside of her windows during the morning of Friday the 13th of May. The fire quickly closed in on the house.

More: General Hospital alum turns villainous… or does she?

A video from the scene shows numerous fire trucks parked out front of her home with firemen coming and going… and a ton of smoke!

Monaco, who was thankfully able to escape the flames when they engulfed part of her house, can be seen and heard on the video confirming that her abode is on fire.

Though Monaco’s home didn’t burn down entirely, the report explains that “hundreds of thousands of dollars” damage was done, and the actress will not be able to live in it “for quite a while.”

After turning her security footage over to arson investigators, it was determined that the fire was not started purposely, but instead was the result of “someone tossing a lit cigarette butt on the empty lot next to her home.”

Monaco shared a clip of the fire in her front yard, which spread intensely and very quickly. She can be heard remarking, “Isn’t that wild?”

As a word of caution after the traumatizing incident, Monaco told the outlet, “Something as little as a cigarette butt can cause casualties and devastation.”

Our hearts go out to Monaco as she deals with this terrible turn of events and we’re so relieved she was able to escape unharmed.

Take a look back on Sam McCall’s story in the photo gallery below. 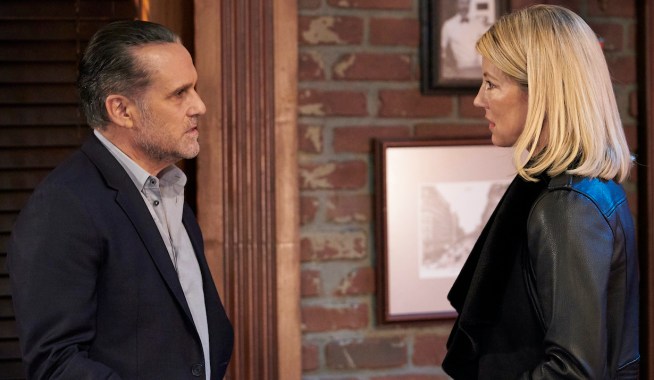