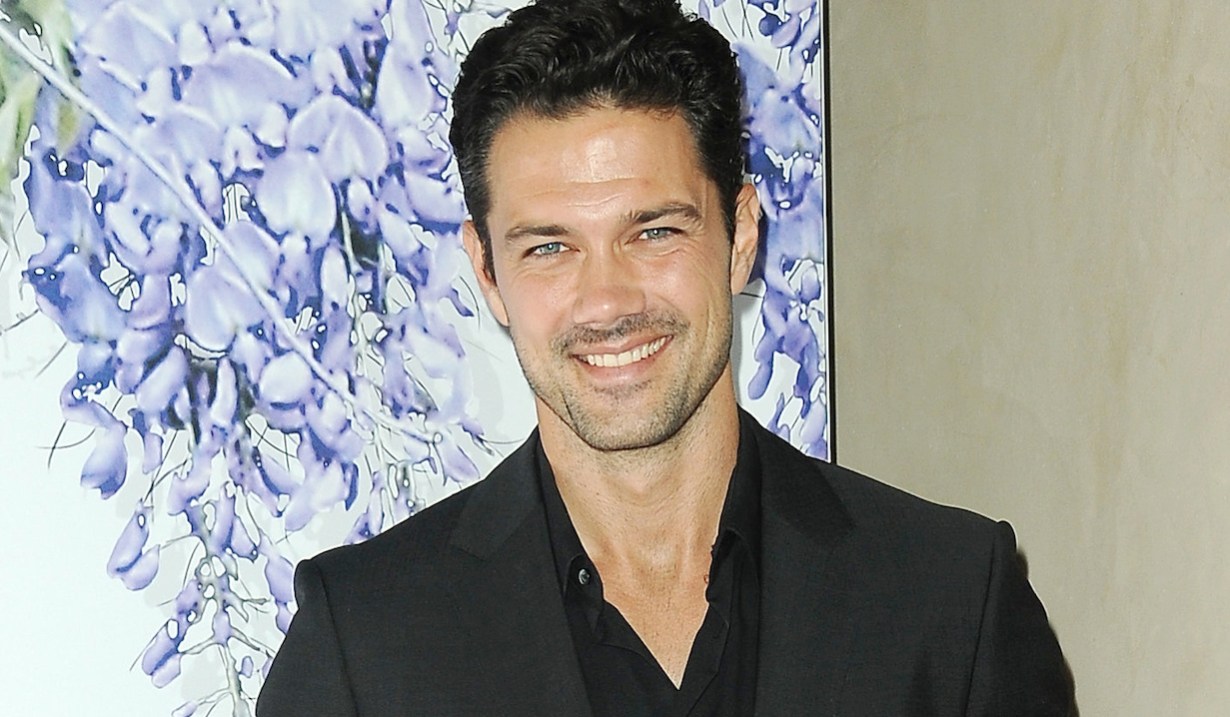 “Being part of Hallmark is like no other experience I’ve ever had.”

If you can’t get enough of seeing General Hospital alum Ryan Paevey (ex-Nathan) on the Hallmark Channel you’re in for a real treat. The former daytime star has signed a multi-picture deal with the network!

Hallmark just announced the news via its Instagram and fans rushed to the comments to extended their congrats.

In a recent interview with our sister site Deadline, Executive VP Lisa Hamilton Daly shared, “Ryan is a consummate professional who always brings a special spark to the characters he plays, making him a favorite among our viewers. We’re excited to extend our partnership with Ryan and can’t wait to get started on his next project for us.”

Of the new deal, Paevey expressed, “Being part of Hallmark is like no other experience I’ve ever had. The creative people I’ve had the pleasure of working with both at the network and on every set have made this collaboration so special and I can’t wait to see what’s next.”

Back in April we reported that Paevey would be starring in one of the network’s new June premieres titled Two Tickets to Paradise and during a chat with Soaps.com, he talked about whether or not he ever thought about returning to General Hospital.

“No, I haven’t,” he admitted and when asked if he’d be okay if the ABC soap ever decided to recast the role, Paevey explained, “Ultimately it boils down to… you kind of got to take your ego out of stuff like that. If the fans have developed an attachment to a character and you don’t want to do it anymore… again, I’m not saying I don’t want to be Nathan, I just.. in the moment there’s nothing in the works.”

Watch the video interview for more, including his views on the fans and what he would want for them if the show ever decided to bring Nathan back…

No matter where we see him, we’re just happy that Paevey will be on our screens more in the future!

And while we are celebrating his new deal, find out where Paevey landed in our list of Hallmark’s 20 most beloved stars in the photo gallery below. 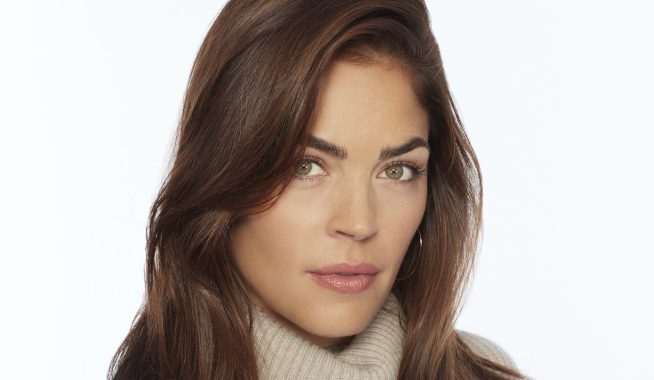 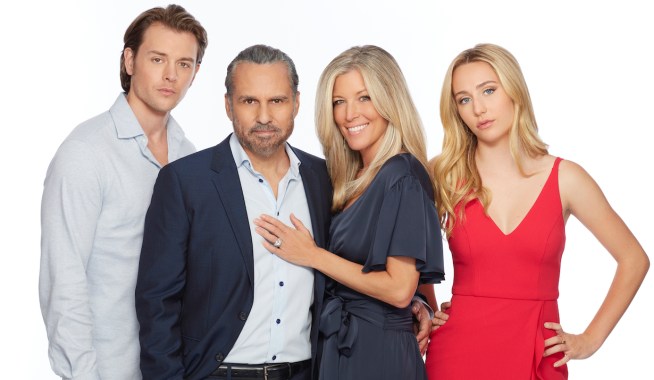