For Wheel: General Hospital’s Brooklyn Rae Silzer Is Put to the Test (and Passes!) — Plus, See the Beautiful Young Woman Emma’s Portrayer Has Become 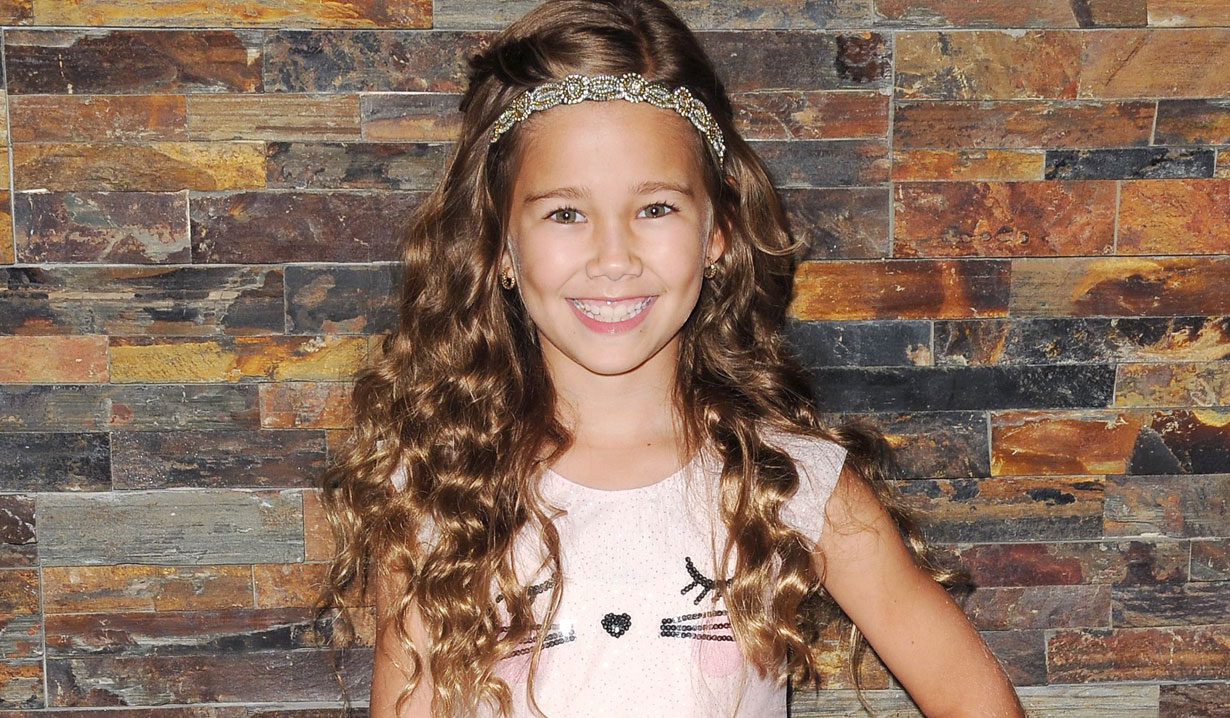 The daytime favorite grew up before our eyes on soaps.

Fans always get a kick when General Hospital’s Brooklyn Rae Silzer makes a return to Port Charles as Patrick and Robin’s daughter Emma so we wanted to pass along some good news straight from the actress.

On Monday, May 9, Silzer shared a photo on Twitter from the driver’s seat of a vehicle, which, by the emblem on the steering wheel, appears to be a Mustang. With a big smile on her face, she held up a passing DMV drivers test with two hearts photoshopped over the front and simply captioned the pic with “beep, beep!”

Fans quickly tweeted their congratulations and couldn’t believe just how grown up she is now — and others voiced just how much they’d love to see her back on General Hospital.

More: Star takes viewers behind the scenes of soap

For those who don’t follow the actress on social media, you’ve likely missed the beautiful young woman Silzer has grown up to be. She’s always sharing great shots, like the ones below, for various campaigns she’s worked on.

And even showed off some cute jewelry in this one.

On Wednesday, April 27, the former soap fave turned 16 years old and shared a pic from her sweet sixteen.

And prior to that, she sent fans a “Happy Easter” message while sporting some adorable bunny ears.

Now that we’ve caught up with Silzer, view photos of other soap stars who grew up before our eyes on screen in the gallery below. 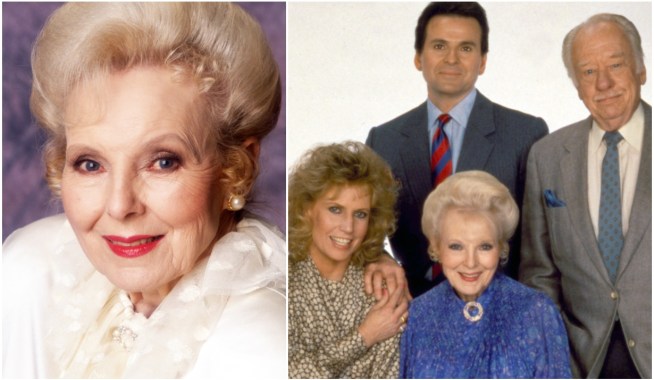 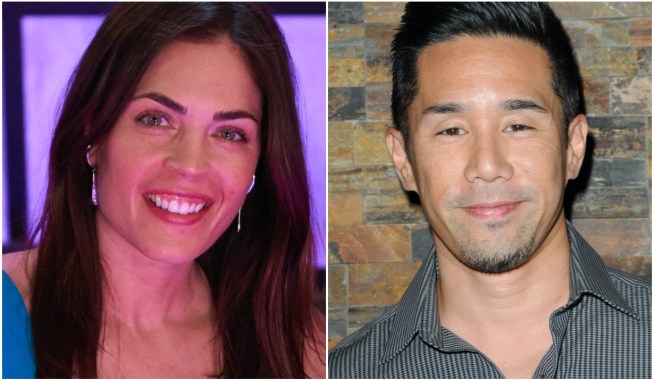