General Hospital’s Dominic Zamprogna Promises That Lulu ‘Is Still Here’ — But What Does That Mean For Sam? 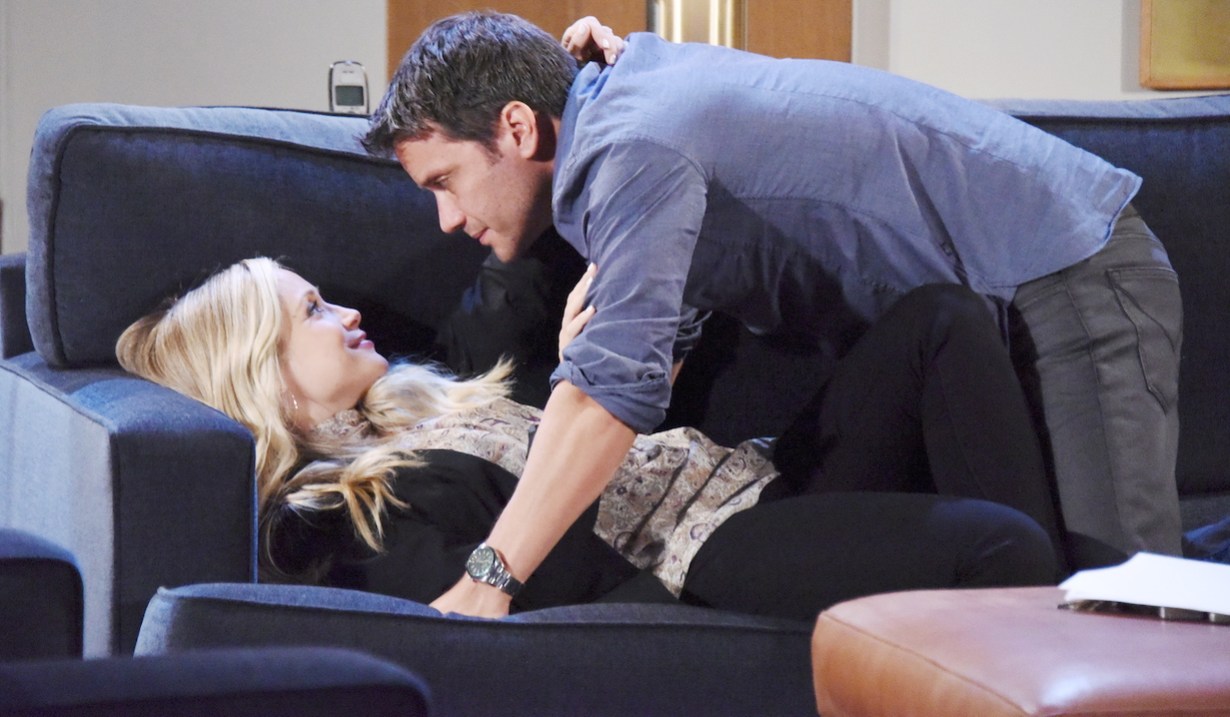 “I’d want to see what would happen… ”

Ask General Hospital fans, and they’ll tell you that Lulu was — and in some ways remains — the love of Dante’s life. Sure, he’s moved on with Sam, but were Rocco’s mom to emerge from the coma in which she’s lingered since the end of 2020, it seems safe to say that Dante would, at the very least, be torn.

His portrayer, Dominic Zamprogna, seems ready to explore that storyline possibility. In a recent Soap Opera Digest interview, the actor was asked what person from Dante’s past he would like to see return to the show. After first suggesting Ronnie Marmo’s character, the late Ronnie Dimestico, he quickly shifted gears.

“I know I just said a dead guy,” he laughed, “but in my mind, Lulu isn’t a possibility right now. And I don’t see her as from his past. That’s very fresh… but of course, I’d want to see what would happen if Lulu ever were to come back.” 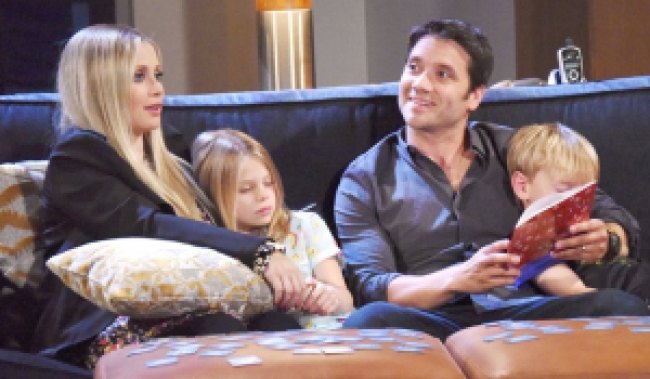 “Marrying Lulu and becoming a father,” were Dante’s happiest times says his portrayer.

Of course, it’s not only possibly but likely that sooner or later, Lulu will regain consciousness. After all, she is her mother’s daughter and longtime viewers will remember that Laura, too, spent several years in a comatose state before eventually returning to her loved ones. (And not for nothin’, but she’s also currently serving as the mayor of Port Charles!)

“She’s still here, in his mind,” adds Zamprogna. “People might say, ‘Well, then how could he move on?’ But I think she would want him to move on. If she could say ‘Don’t wait for me,’ she would, just like he said to her.”

As for Dante’s choice to be with Sam, it makes sense on a lot of levels, Zamprogna believes. “He didn’t just jump into bed with somebody; it was a big deal for him… but I think he did it knowing that she would want that for him.”

Ultimately, however, Lulu will always hold a special place in her former husband’s heart. “She was the first true love he ever had,” points out Zamprogna. “There were girls in the neighborhood and different women over the years. But never anyone like Lulu.”

From being shot by pop Sonny to finding love in unlikely places, join us in reliving Dante’s best and worst moments in this pic-filled gallery. 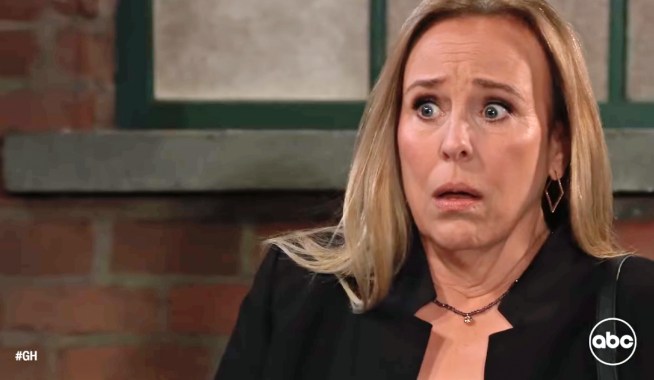 General Hospital Preview: Laura Is Stunned When [Spoiler] Attacks Nikolas — Plus, Carly Lashes Out at Valentin 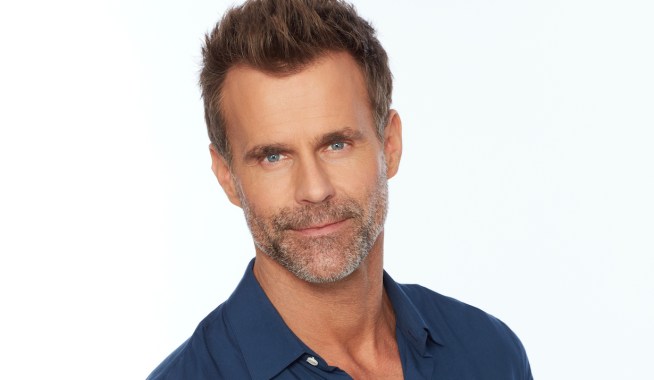