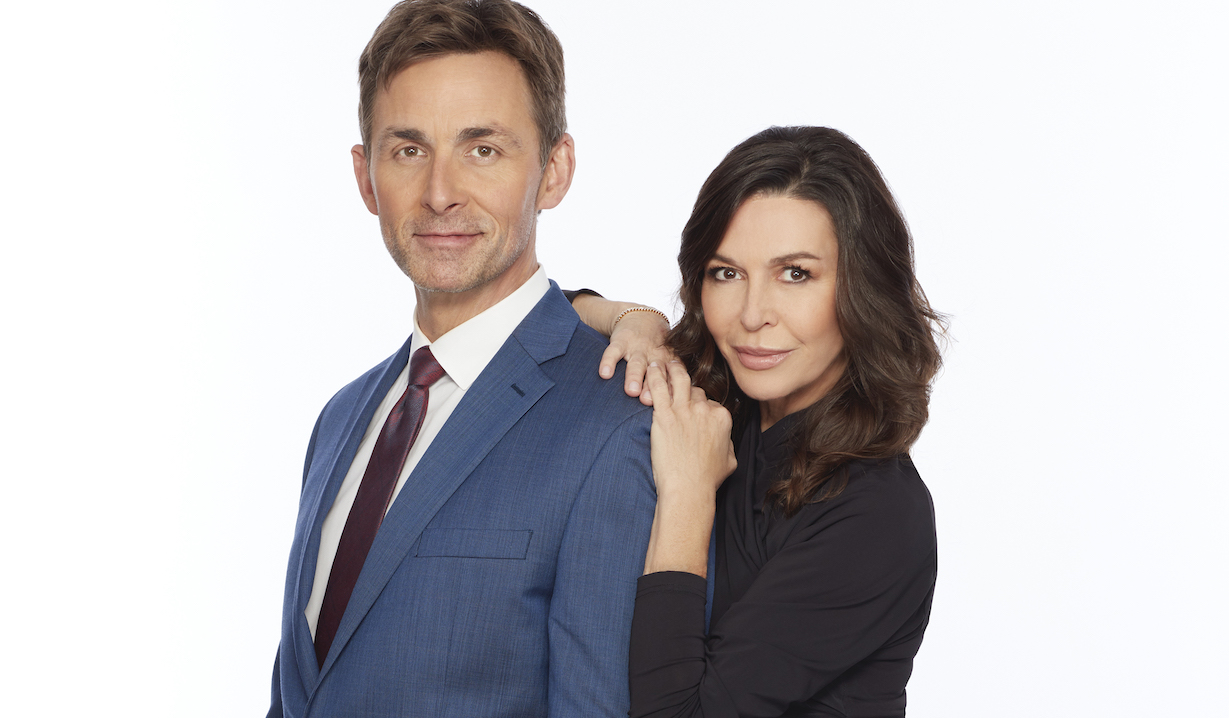 You can’t keep a good bad guy down!

General Hospital‘s “Vanna” fans have been experiencing a bit of a drought lately. Anna, of course, is still onscreen, but Valentin has, for the most part, been MIA. He’s popped up here and there, like when he stopped by to tangle with Jennifer Smith in French Polynesia or made his way back to Port Charles for a couple days to reconnect with Alexis and Anna. His last appearance, though, was April 19, and he’s been missing ever since.

That’s something that Finola Hughes noted as she got in on the “Vanna” love on Twitter. She posted a pic of Anna and Valentin and then taking a dive into Shakespeare asking, “Where for art though, James Patrick Stuart?”

“Please find him,” fan LissAnna responded. “The two of you together define magic.”

Please find him….the two of you together define magic. ❤️❤️

Viewer Kelly McPoland, on the other hand, seemed about ready to put out an APB, writing, “His MIA status is concerngin! You’re supposed to keep him on a leash! We need all the ‘Vanna’ scenes we can possibly handle.”

His MIA status is concerning! You’re supposed to keep him on a leash!😂 We need all the #Vanna scenes we can possibly handle. This is now declared a national emergency status! pic.twitter.com/popDeaWh9w

The following morning, Stuart tweeted back at Hughes a romantic little video of a candle flickering in front of a rain-covered window. Was he telling Anna to keep the candle burning because Valentin was on his way home? We can only hope!

Well, good news, LissAnna, because we found Stuart! Actually, he found himself. On Thursday, April 28, the actor finally unveiled the reason for Valentin’s absence with the trailer for his new Disney show, Villains of Valley View.

“So, this is happening,” the actor tweeted with the video.

The series, which premieres on June 3, feature a family of supervillains who have to go into hiding in Texas after running afoul of other villains. And Stuart’s character, Kraniac, honestly doesn’t sound too far off from Valentin — at least the old Valentin!

“Aside from wanting to take over the world,” Kraniac declares in the trailer, “we’re just like everybody else!”

The cast first shot the family show’s pilot back in May, then we learned that Disney picked up the series — at the time called Meet the Mayhems — back in December. Stuart made it clear at the time that he had no intention of leaving Valentin behind, but unfortunately for General Hospital, it also meant that he wouldn’t have quite as much time for his character while he was filming Villains of Valley View.

That meant that Valentin’s appearances have been a bit sparse as Stuart’s been working on the supervillain series. Now that it looks to be wrapping filming, though, let’s hope that means we’ll be getting him back on General Hospital on a more regular basis. After all, folks need their “Vanna” fix!

Take a peek at our photo gallery of General Hospital‘s own supervillain family, the Cassadines! 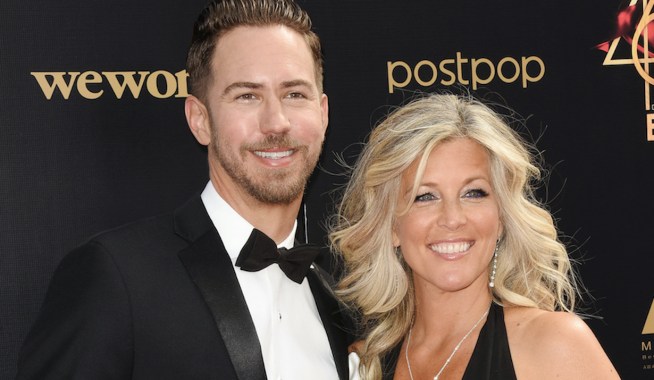 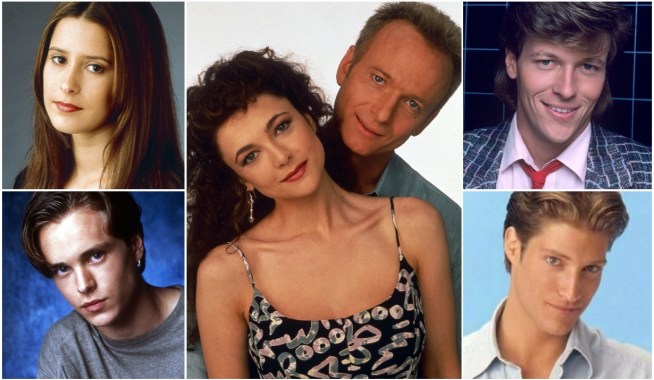