General Hospital’s Chad Duell Gets a Big Reaction From a Too-Cute Photo of Himself as a Little Kid: ‘Calm Down’ 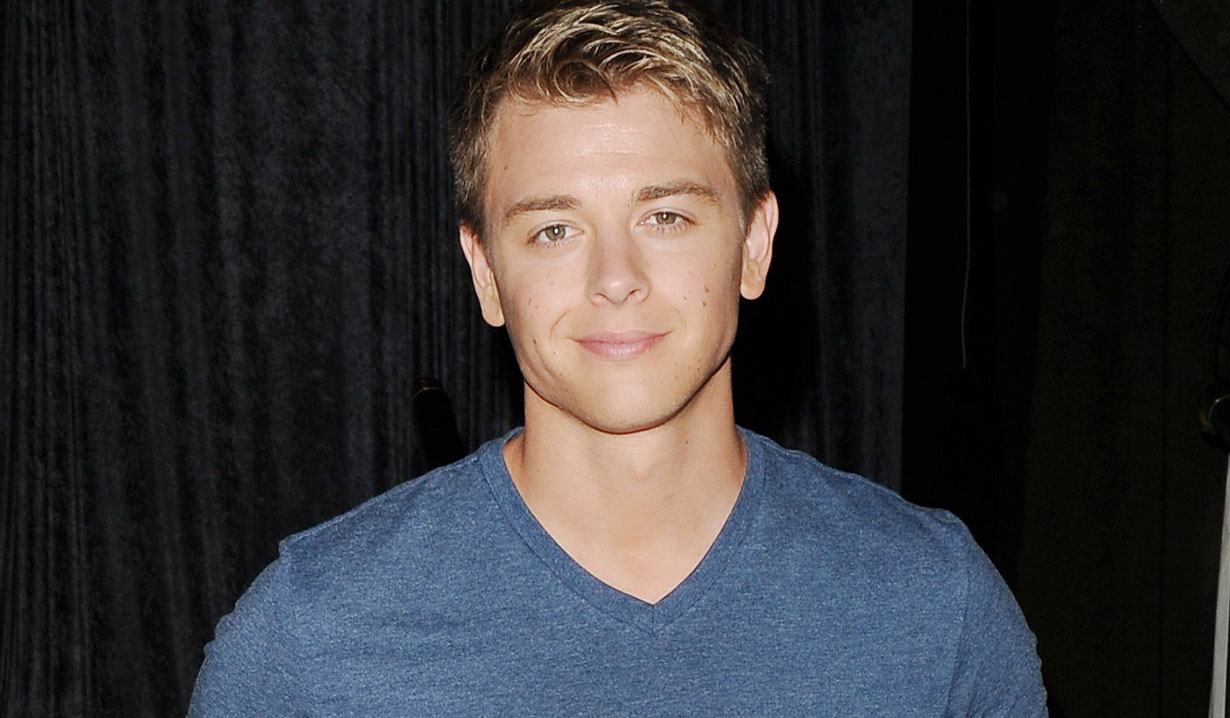 The Daytime Emmy Award-winning actor shares a blast from the past.

When it comes to looking back at our old school pictures, sometimes we’d rather not — but when an actor posts one of theirs, fans just love seeing photos from their younger years. General Hospital’s Chad Duell (Michael) shared an adorable shot of “Lil Chad” and stated “Look at that lil punk.”

His castmate Cameron Mathison (Drew) jumped into the comments and called him a “stud,” to which Duell replied, “Calm down.” Elena Tovar, who once played his character’s onscreen love interest, Rosalie, chimed in, “So tiny and cute.”

In another throwback photo, Duell showed off his “long locks,” which had fans rushing to the comments to say just how much they loved the look.

And prior to that, he posted a photo from the General Hospital set featuring Mathison, Wally Kurth (Ned), Lisa LoCicero (Olivia), Maurice Benard (Sonny), Kelly Monaco (Sam), Dominic Zamprogna (Dante) and Katelyn MacMullen (Willow). Since he hadn’t been posing alongside them in the pic, Duell made a “photobomb level” move, which ended up covering part of Benard’s face. “I love the way you cover me,” his onscreen dad expressed.

But all joking aside, even though Sonny and Michael aren’t getting along these days in Port Charles, Duell and Benard have great respect for each other, as he pointed out on his Instagram, “[At] least we get along off screen.”

Now is the perfect time to look at photos of other daytime stars and their real-life best friends in the gallery below. 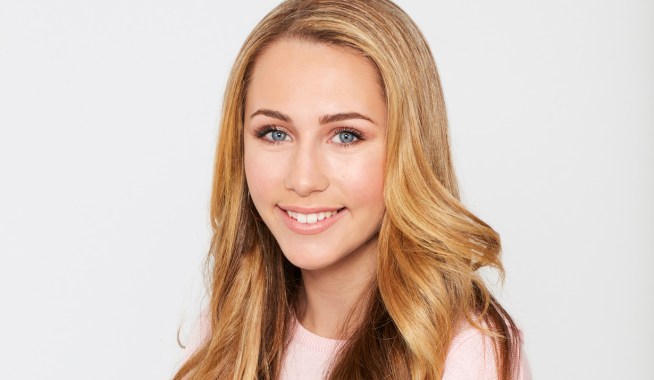 Watch General Hospital's Maurice Benard 'Boogie Down' With His Adorable Granddaughter — and Those Pants… What the… ?!? 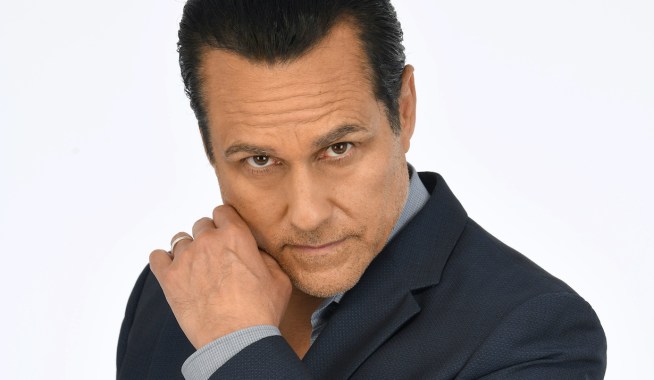