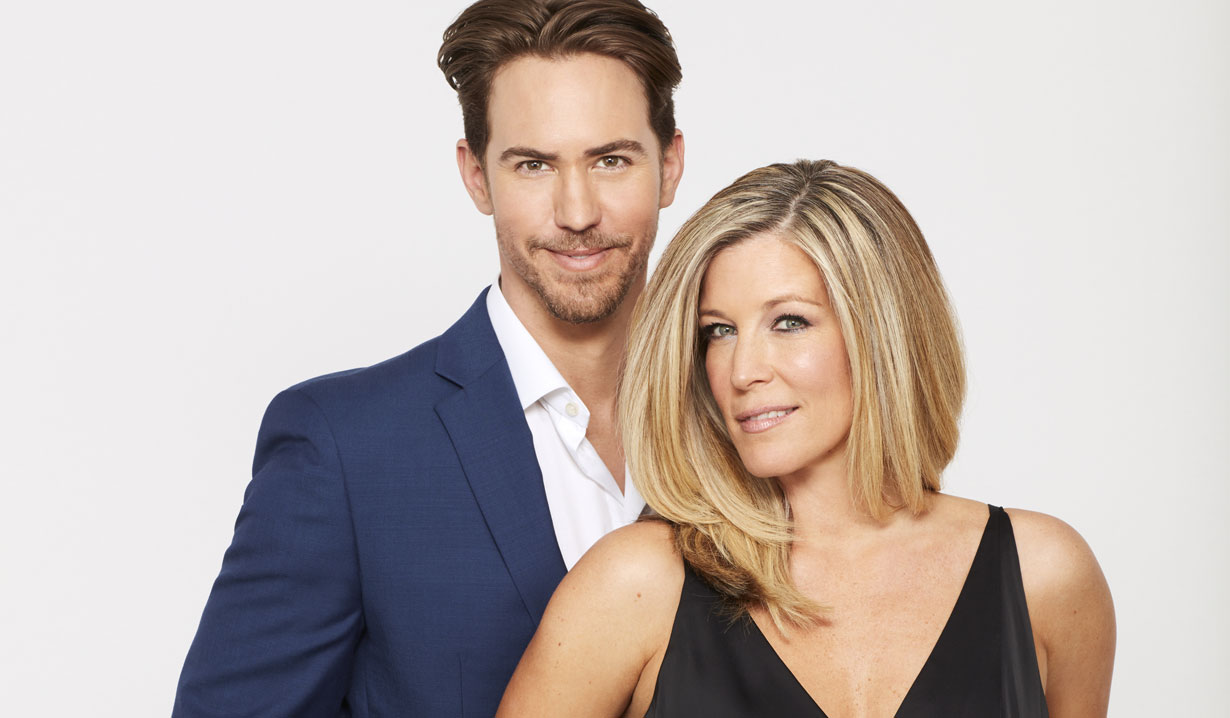 The real-life couple has some fun in the sun and shares a surprising encounter while at sea.

Last month General Hospital’s Laura Wright (Carly) shared photos from her and Wes Ramsey’s (ex-Peter) trip to the Indian Wells Masters tennis tournament in California and recently she gave fans a glimpse into their latest weekend getaway — this time from St. Augustine, Florida, where she encouraged those who haven’t been there to visit the “great town!”

Wright posted three photos, along with a video, on her Instagram highlighting their trip and thanked those who helped make a lifetime of memories. While sightseeing on a Bluewater Adventure tour, Wright and Ramsey, having fun in the sun, smiled for the camera and shared a photo of the beautiful scenery around them. However, it was the video that left onlookers amazed — and one shocked — by the sight of a mother dolphin and her calf breaking the water’s surface.

Prior to that, she shared a photo with Ramsey during a “cloudy beach walk with [her] handsome fella.”

While we enjoyed seeing the beautiful photos and that oh-so adorable shot of the dolphins, the cutest part of Wright’s post was the hashtag that assured their pup Kimba that they would be coming home soon.

And for those who haven’t met Kimba yet, she’s the couple’s sweet goldendoodle — the one that they love so much!

Before you head out, take a look at our gallery below filled with photos that depict how Wright and Ramsey went from co-stars to soulmates. 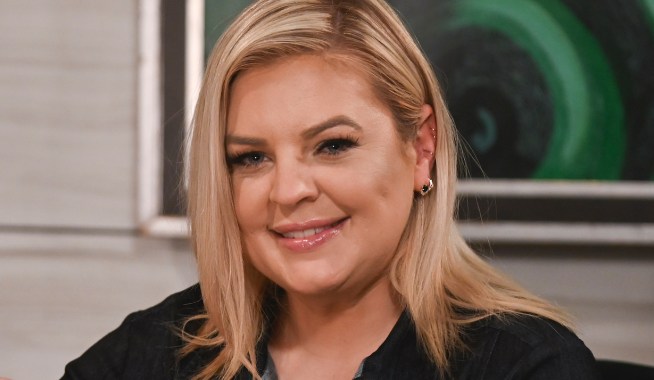 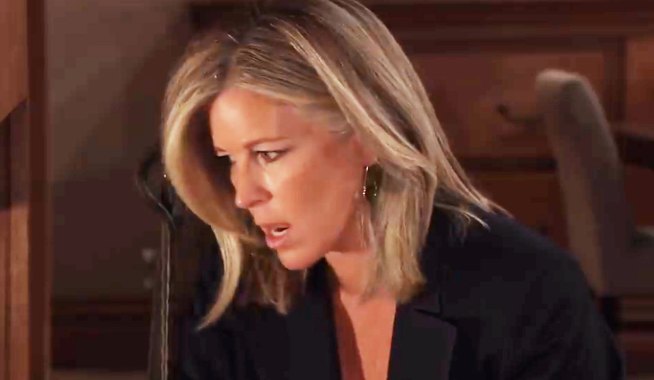