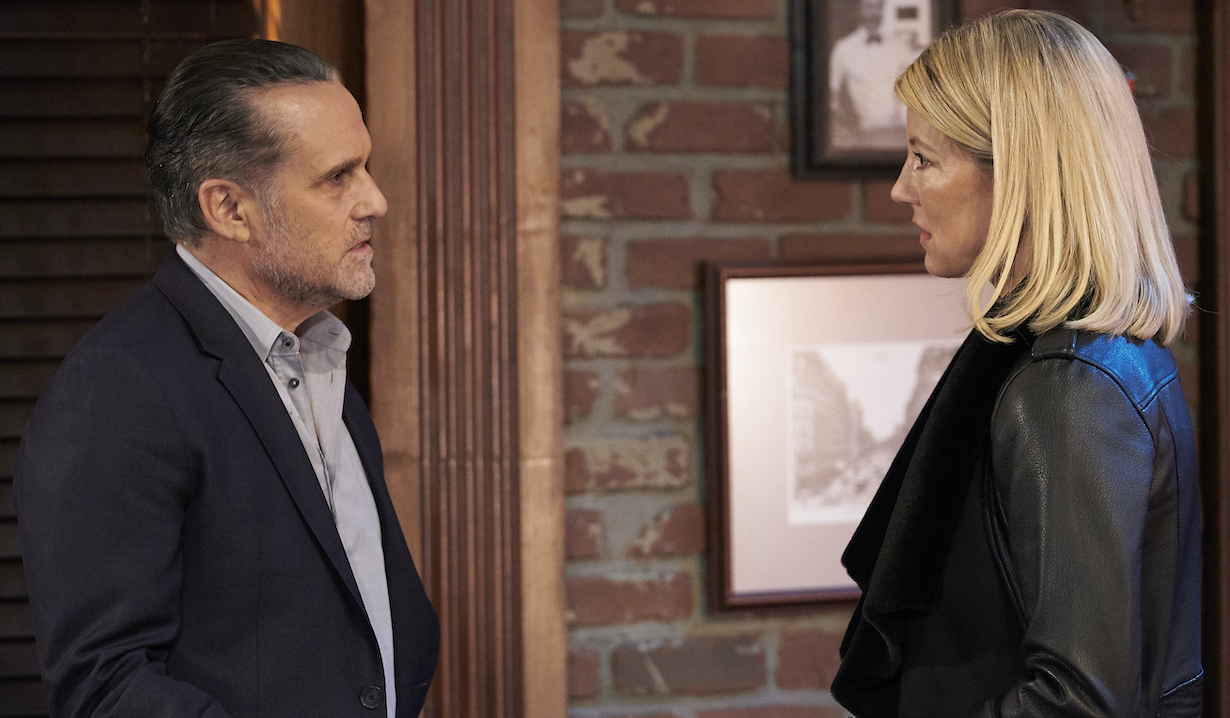 The actor thought that he had already played his character’s reaction to his lover’s misdeeds.

You know the way it goes. You think something is over and done with, only to find out that well, someone is still holding onto it like it was unfinished business. So it went for Maurice Benard during a recent live State of Mind Q&A.

In the General Hospital star’s mind, Sonny’s fury with Nina had already been dealt with back in September 2021. The don had lashed out at her at the cemetery for, in essence, hijacking his life and keeping him away from wife Carly and their family even as she herself began a relationship with “Mike.” (Read the recap here.) “I remember specifically [thinking], ‘I gotta go off on this woman,’” the Emmy winner said, “and I did.”

To the nth degree, as a matter of fact. What more viewers, even Sonny/Carly fans, could have wanted… that remained a question mark. “I don’t know what they want me to do,” Benard said, “like what, hit her, grab her and throw her down? I don’t know.”

In the end, Benard posited that it wasn’t about whether Sonny/Carly or Sonny/Nina were a better couple, exactly. “There’s a different vibe [with Nina], that’s all.” So it had less to do with what she did to the Corinthoses than where the story goes next. “Sometimes we have to move forward and just take it at face value.”

Review some couples that daytime insisted were super even though “eh” in the below photo gallery. You might be surprised by which duo isn’t on the list. 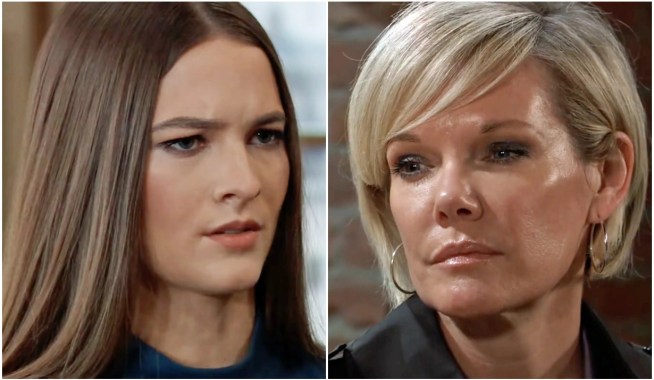 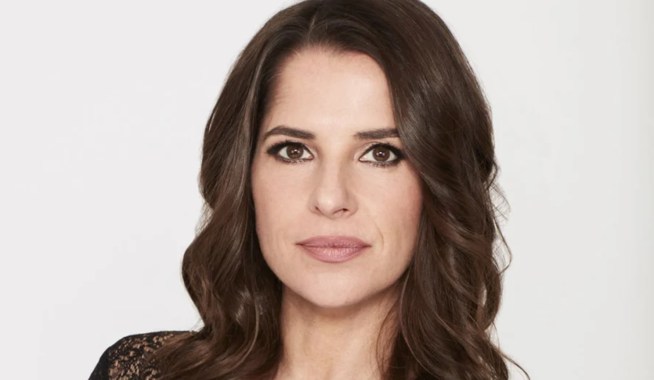