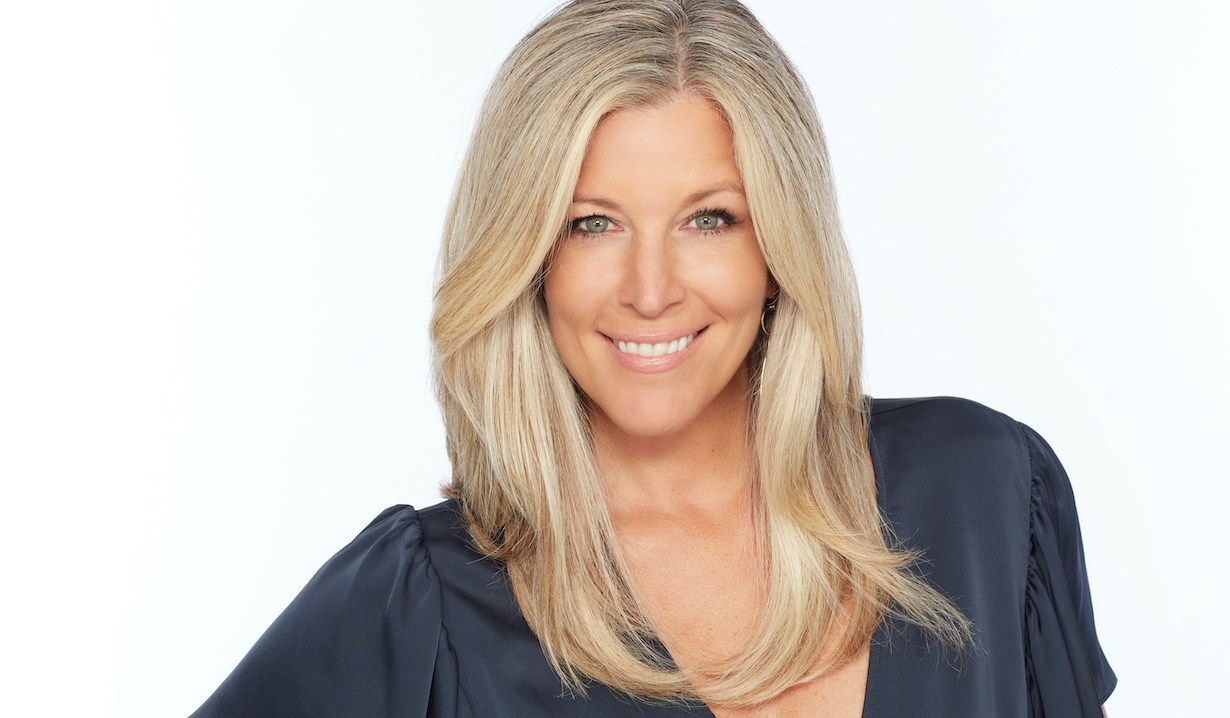 Fans worked overtime to try to guess exactly what it was.

Laura Wright sure knows how to stir up excitement among her Twitter followers. When the General Hospital star recently revealed that she was “working on something fun with Cameron Mathison,” fans couldn’t wait to guess what it was.

Working on something fun with @CameronMathison – 💃💃💃

“A dance number?” asked Maryliz, having noticed that the Emmy winner accompanied her tweet with a trio of dancing emojis. “That would be fabulous!”

No dice. Though the All My Children alum who now plays Drew once competed on Dancing With the Stars, the surprise is “not a dance number,” said Carly’s portrayer, adding with a laugh, “I just like that emoji.” 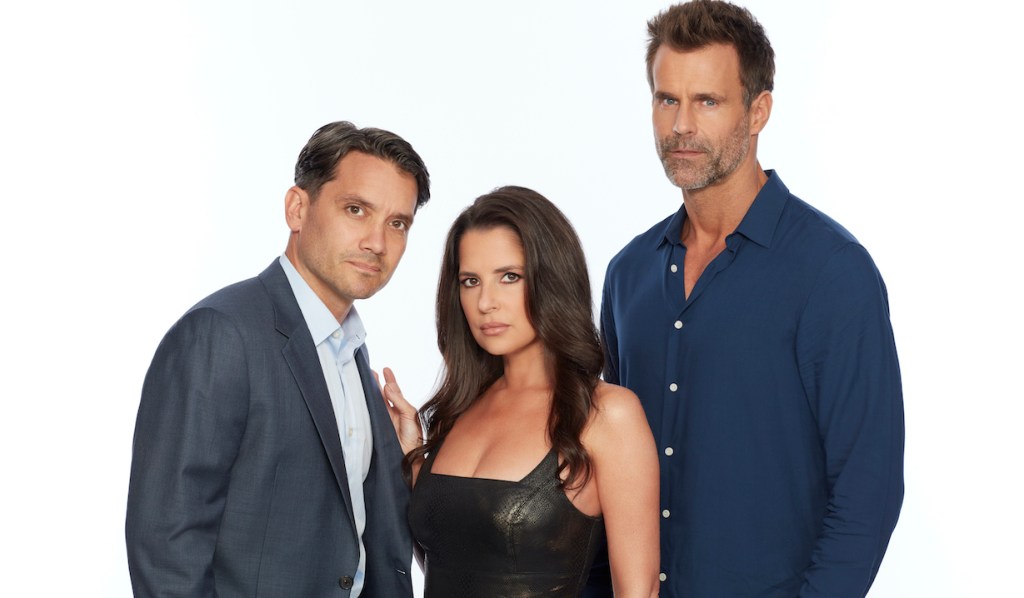 Doesn’t look like Drew is going to pose as much of a threat to “Sante” as we originally thought — or that this photo suggested.

Crystalinaacosta suggested that maybe a kiss was in store, the kind that results in us seeing “fireworks and shooting stars all around Drew and Carly because of the hotness around them.”

Kelsey went a step further proposing that “Carly and Drew are going to run off and get married.” 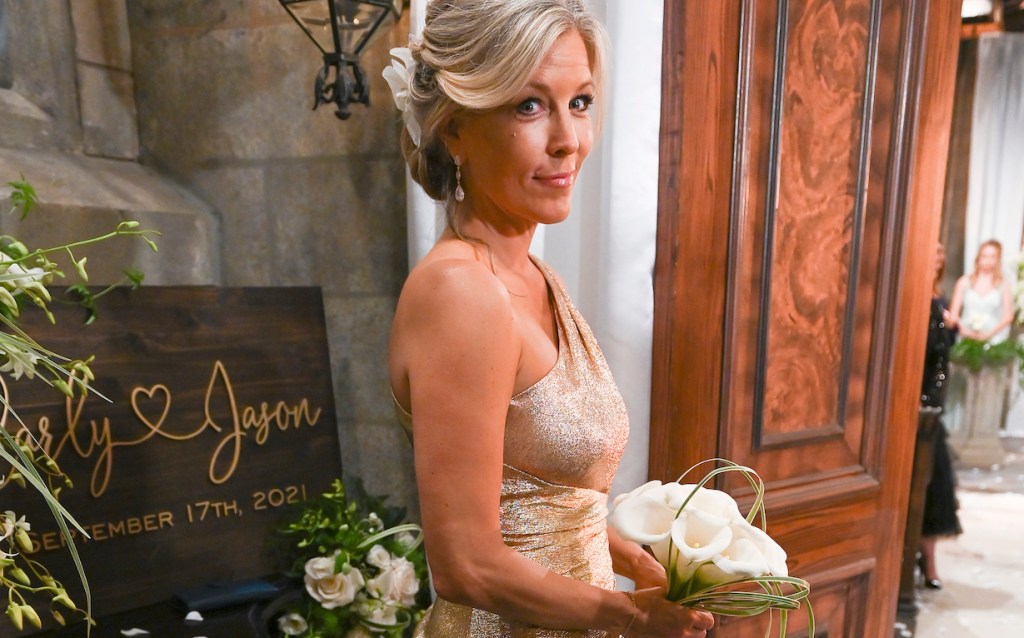 If “Darly” do elope, the bride wouldn’t have to look too hard to find the perfect dress.

Whatever was in store, Wright’s followers were there for it. As Lisab4114 noted, “Drew brings out the lighter side of Carly. You both have great chemistry together.”

On your way to read another story, check out photos of Drew’s past as you ponder his future with Carly in the below photo gallery. 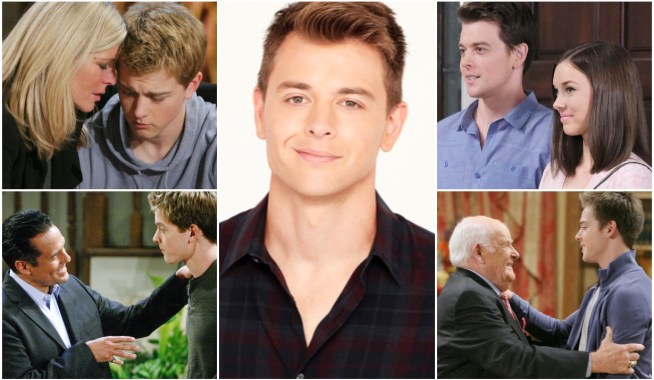 As Cameron Mathison's Wife Makes Her General Hospital Debut, He Reveals the Soap Star Who Was Always Her Favorite: 'She Had No Idea Who I Was' 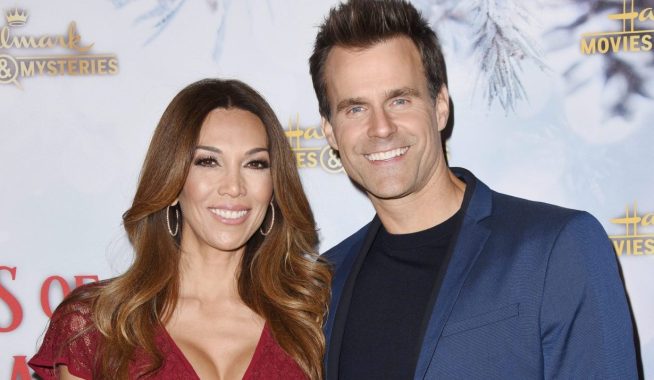