Credit Where It’s Due: General Hospital Is Doing Something No One Other Soap Is Right Now — and Doing It Spectacularly Right 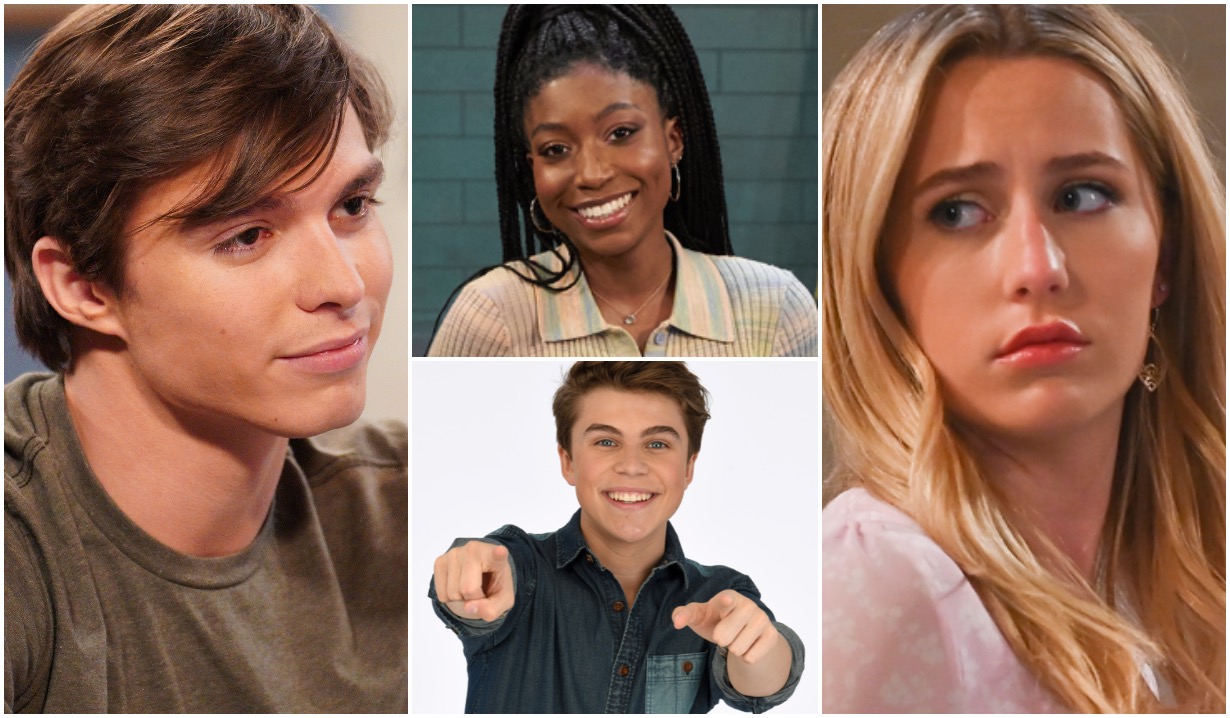 The other shows should sit up and take notice.

We complain — loudly and a lot — when one of our soaps misfires. So it’s only fair that we also cheer when one of them hits an absolute bullseye — and that’s what General Hospital has done with its teen scene.

The show’s kids aren’t islands. They’re not adorable moppets that get broken out every holiday or PYTs that only move to the frontburner over the summer. They’re a fully fleshed out, fully integrated part of the canvas — and they have been for years.

As a result, we really know Josslyn, Cameron, Trina and Spencer. We saw Joss go through the loss of first love Oscar and watched Cam and Trina awkwardly navigate their feelings for one another. We were there as Spencer accumulated the baggage that now weighs down his relationship with his father. So we don’t just like them, we get them. 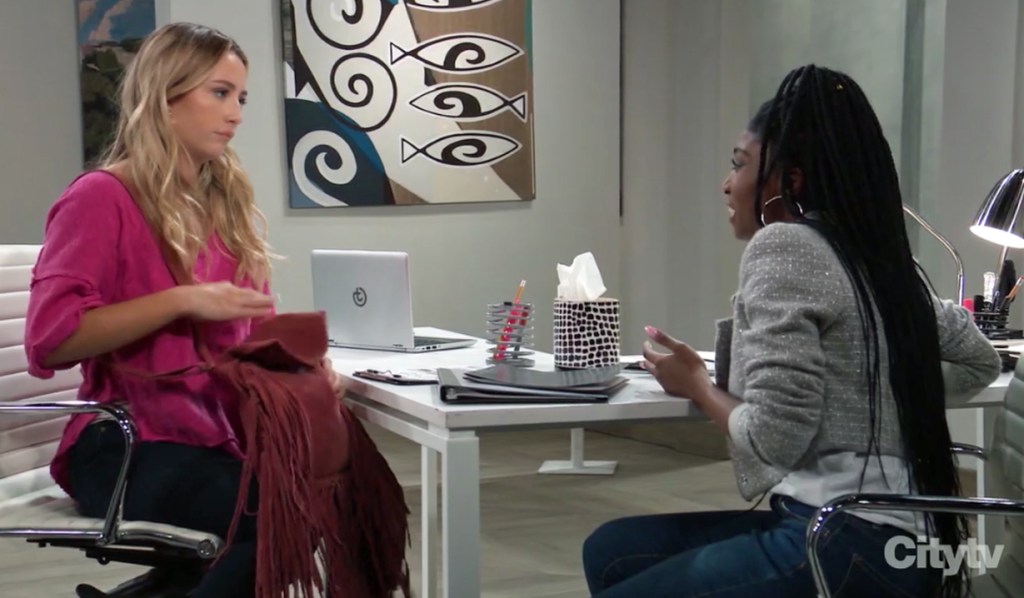 Here’s the weird thing: No other soap is writing its teenagers so well. Days of Our Lives doesn’t even have any. Neither does Bold & Beautiful (and when it has introduced young characters in recent years, it’s tended to strand them in Forrester-intern limbo land). Young & Restless has done about as much with Moses and its new Faith as it did with Lily and Cane’s twins.

In other words, not much.

We don’t get it. The soaps always make a big fuss about wanting to attract a young demographic — and they have General Hospital showing ’em how it’s done on the daily — yet three outta four shows aren’t playing that next generation. (At least not playing it well.)

Check out the latest additions to the 2022 collection of General Hospital cast portraits in the photo gallery below.