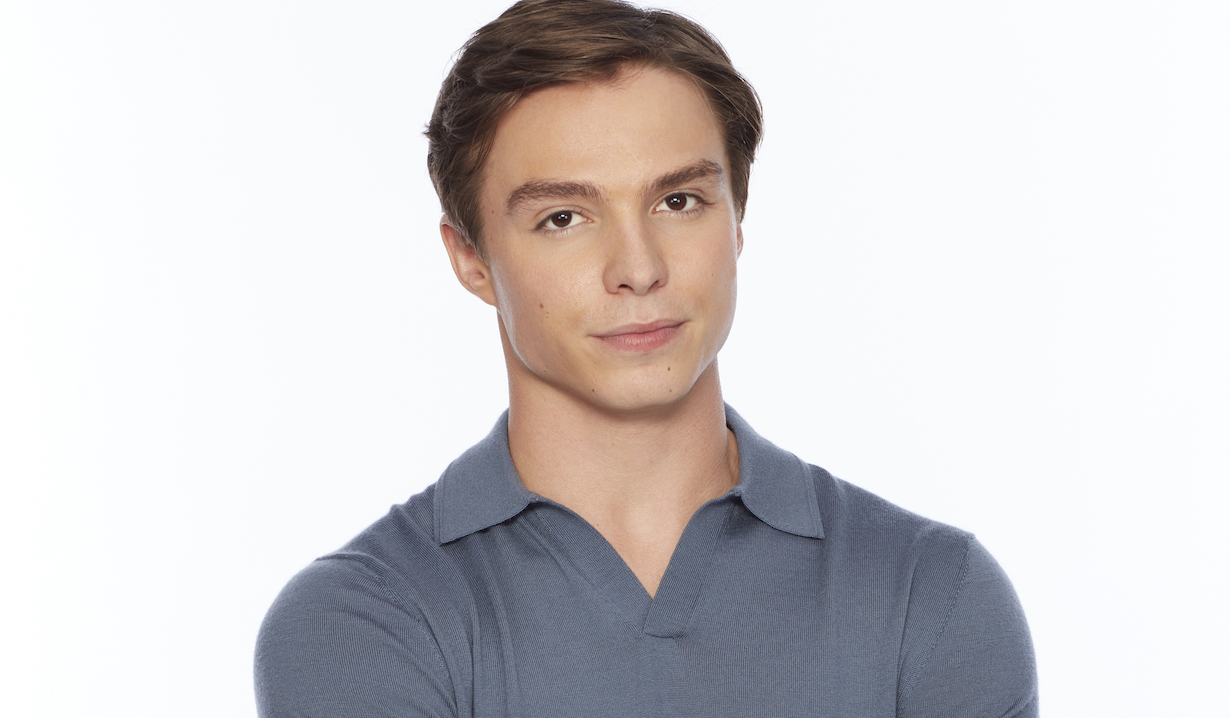 Even the half that we figure was true kinda-sorta makes us weak in the knees.

What comes after “yikes”? “Zoinks,” maybe? “Holy crap”?!? Whatever the answer is, that was our reaction to General Hospital leading man Nicholas Alexander Chavez’s April 15 Instagram post, in which he disclosed that girlfriend “Callie and I climbed up a really tall waterfall yesterday, and I didn’t even freak out… ”

Really? Because, um, we would have totally freaked out performing such a feat of derring-do. So are you sure that you didn’t, Nick? Erm. “And half of that is true,” the actor admitted.

More: General Hospital’s new Trina on her trial by fire

Callie, right on cue, chimed in that nope, “no freak-outs were had.” But we may nonetheless have watery dreams in which we plunge to particularly scenic deaths.

Even that may be an easier road to hoe than the one that faces Chavez’s General Hospital alter ego. Spencer is allowing Trina to believe that he’s the jerk of all jerks while, at the same time, he’s doing everything that he possibly can to remove her from the web in which “girlfriend” Esme has entangled her. 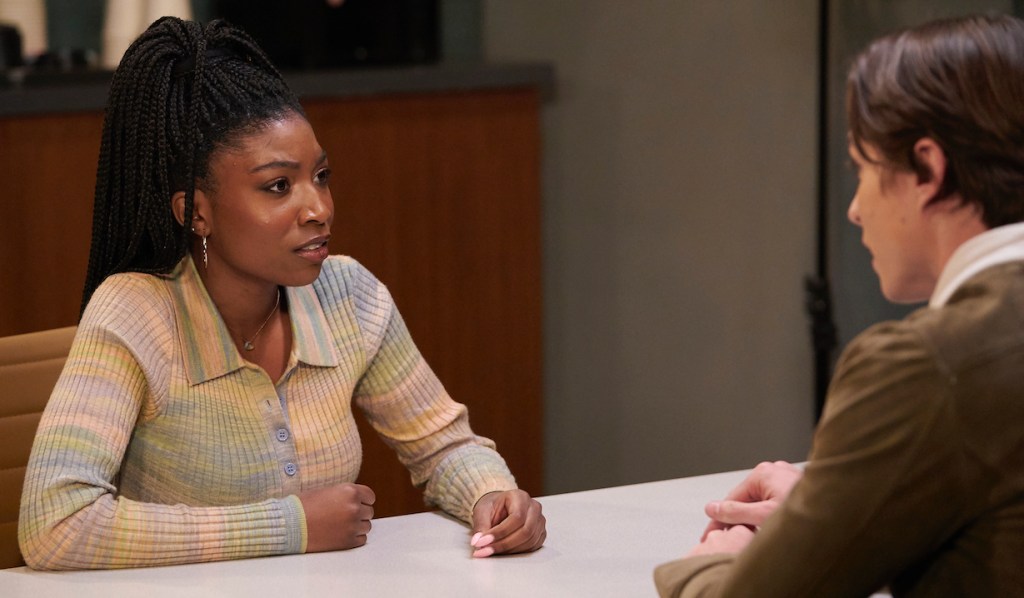 “Have you tried scissors? Awesome for cutting people out of tangled webs. Just sayin’.” 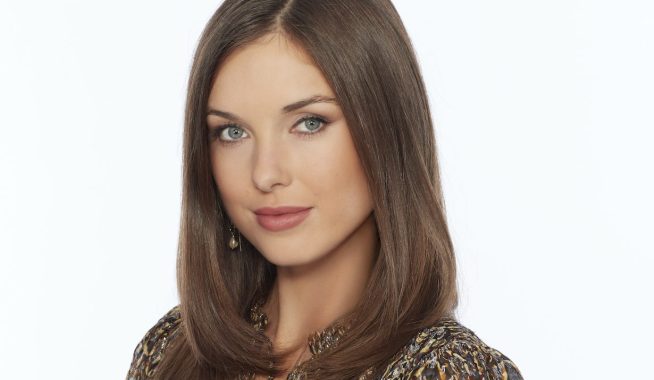 Guess General Hospital's Willow Has a Passport After All! See the Photo That Immortalizes What May Be the Randomest Overseas Port Charles Run-In of All Time 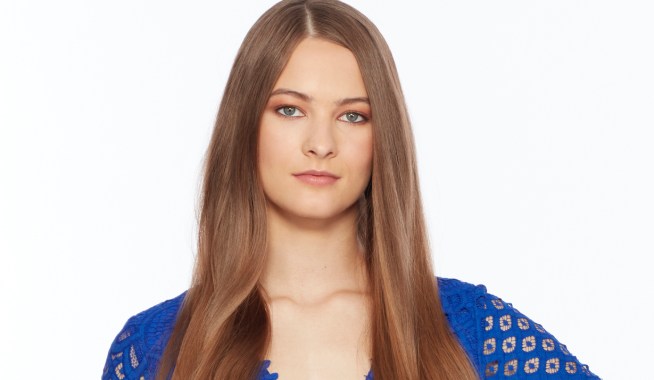