Guess General Hospital’s Willow Has a Passport After All! See the Photo That Immortalizes What May Be the Randomest Overseas Port Charles Run-In of All Time 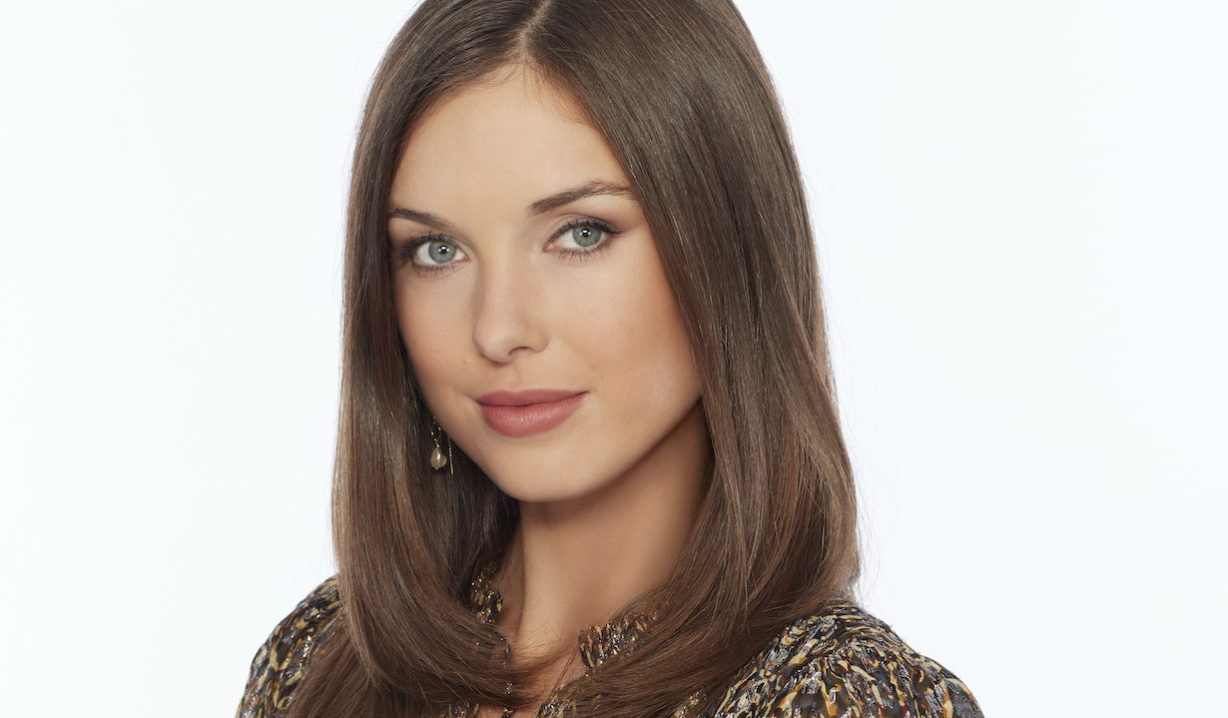 It’s a small world after all…

The birds are chirping, the trees are blossoming, the air is shimmering with sun and some much-missed warmth. In short, it’s a beautiful time for a bit of a spring break. General Hospital‘s Katelyn MacMullen (Willow) took the opportunity to head over to Venice with her beau and share some gorgeous photos on Instagram.

Kelly Thiebaud (Britt) must have figured it was the perfect time for a trip as well, so she also headed overseas… to the same country. And the same city. So was it really all that out of the ordinary that she ran into someone very familiar? It was if they didn’t know they were planning the same trip!

“Ran into a friendly face in Italy,” Thiebaud exclaimed in an Instagram post. “What a beautiful surprise!”

Britt’s portrayer was clearly floored by the encounter, and the tale of how they almost literally ran into each other is even more bizarre!

“You guys so had to have known you were gonna be there at the same time,” fan Stacy Sachs responded, “c’mon now.”

“We didn’t,” Thiebaud insisted. “I knew she was in Italy, but I didn’t know she was in the same city as me and we literally walked right by each other.”

More: Laura Wright’s all in on new Carly beau

Coincidence or destiny? The world is a funny place sometimes, and we never know who we’re going to run into out there!

“Made my day,” MacMullen exclaimed.

Even the ladies’ co-stars had to double check that they didn’t know they were taking the same vacation! Thiebaud’s on-screen bestie Parry Shen (Brad) was certainly taken aback, asking, “Wait. This wasn’t planned?!”

“No way!” was about all Cameron Mathison (Drew) could manage with a slew of exclamation points. Marc Anthony Samuel (Felix), meanwhile, dropped a dumbfounded, “Whaaa?! Hi ladies!”

Kathleen Gati, on the other hand, took it all in stride, but then what would we expect from Obrecht herself? “Mommy #2 says to have fun,” she gamely responded.

We’re right there with you!

Yup, that about sums it up!

Check out our photo gallery of daytime’s real-life gal pals!

<p>Art imitates life for the actresses who bring to life <em>General Hospital</em> besties Trina and Josslyn. On the former’s birthday in 2023, the latter gave her presence the ultimate thumbs-up, taking to Twitter to hail “<a href="https://twitter.com/RealEdenMccoy/status/1619409887561412610" target="_blank">the most beautiful girl</a> inside and out.”</p>

<p>These two go way back — further, even, than Stafford’s stint as Nina on <em>General Hospital</em>, where Hughes has played Anna since the 1980s. The <em>Young & Restless</em> leading lady — Phyllis on screen — was co-stars with Hughes in Aaron Spelling’s 1997 series, <em>Pacific Palisades</em>. In Stafford’s opinion, Hughes “is the original badass. The greatest friend to <em>all</em>,” she <a href="https://www.instagram.com/p/CP3y52lAnOy/" target="_blank">Instagrammed in 2021</a>. “So supportive of everyone and laughs at all of my jokes. That is the kind of pal to have.”</p>

<p>For decades, <em>Bold & Beautiful</em> psycho Sheila has wreaked havoc on Brooke’s life — but not her portrayer’s. In fact, Lang often hangs out with her on-screen nemesis off screen. Skiing trips… concerts… you name it, they’ve done it.</p>

<p>Friends since the 1990s, when they played Cassie and Annie, respectively, on <em>Guiding Light</em>, the Emmy-winning soap vets have been re-paired as <em>General Hospital</em> archenemies Carly and Nina. But the side-eye and bitch slaps end when their scenes do. Wright even <a href="https://soaps.sheknows.com/general-hospital/news/658464/general-hospital-cynthia-watros-laura-wright-reaction-online-threat/" target="_blank">rushed to Watros’ defense</a> when a “fan” took her animosity toward Nina way too far.</p>

<p>Things can get awfully serious between sometime <em>Young & Restless</em> sisters-in-law Victoria and Phyllis. But when the cameras stop rolling, the fun starts. In fact, the Emmy winners can often be found not just running lines but burning off <a href="https://www.instagram.com/p/CiEemtfuOEk/" target="_blank">a little dance fever</a>.</p>

<p><em>Bold & Beautiful</em> may have positioned Sheila and Taylor as fierce foes, but in real life, the duo are good friends. “Preparing for highly emotional scenes has never been more fun,” <a href="https://www.instagram.com/p/CcgtNPUgoEA/" target="_blank">Allen Instagrammed</a> in 2022. She even called Brown the “best scene partner ever.”</p> 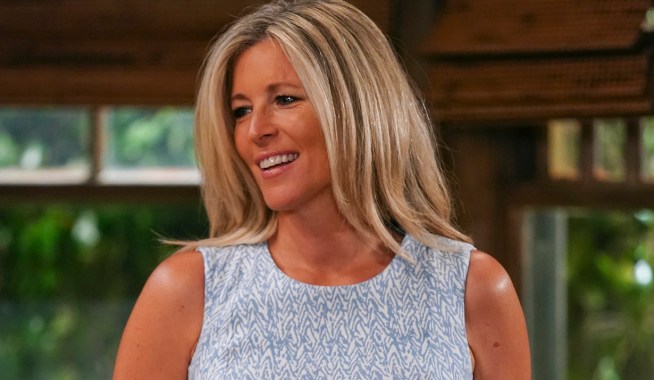 As General Hospital Fans Debate Carly's Romantic Prospects, Laura Wright Goes All In On a Pairing That Was Years — *Years* — in the Making: 'Yeah, Baby!' 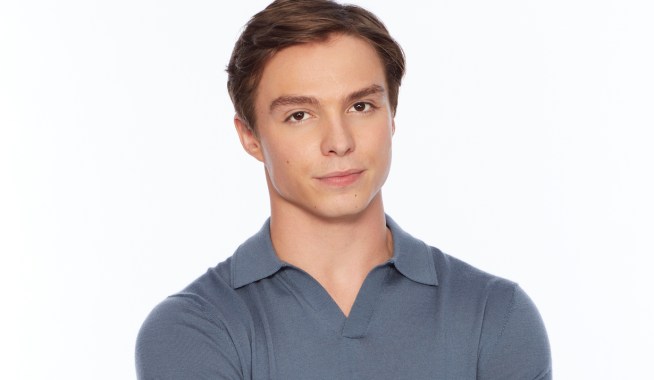